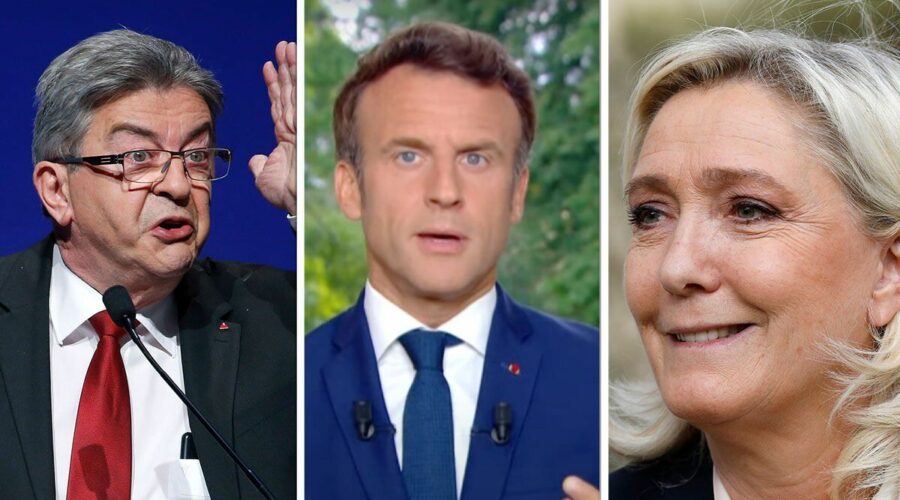 Macron forced to beg for 'compromise' after poll defeat

After suffering a major political blow, French President Emmanuel Macron broke his silence for the first time since he lost his absolute majority in France’s lower chamber, the National Assembly. With 245 seats, the President’s coalition fell short of the 289 seats needed to rule over the National Assembly without the opposition’s approval. President Macron is now cornered into forming a coalition with opposition parties. But with a sharp rebuff, opposition leaders have all discarded governing with President Macron.

In his nightly address, Mr Macrons said: “The majority of the leaders that I’ve met with have ruled out a national unity government, which I also don’t believe would be justified.

“It will be necessary to clarify in the coming days the share of responsibility and cooperation that the different formations in the National Assembly are ready to take.”

The national unity government that Emmanuel Macron presented would include all political forces in the government. While most parties said they are willing to advance on key issues like the cost of living, jobs, the ecological transition, and security, none of them has come forward with compromises.

National Rally’s MP Sébastien Chenu said: “The President is saying both and as usual.

“He doesn’t which key will let him open the door to the Parliament to pass his laws. We’ll tell him once again: it’s his job to find solutions.” 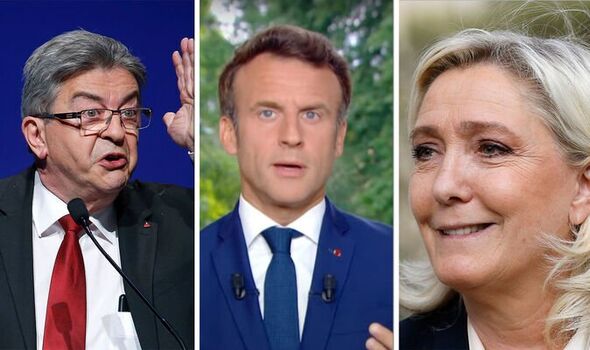 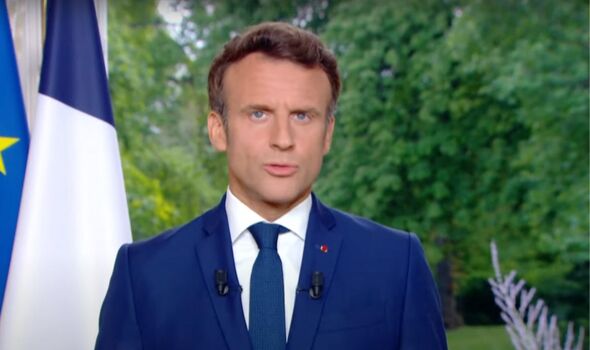 His far-left rival Jean-Luc Mélenchon, who campaigned on the promise to become Prime Minister and take over the National Assembly with his left-wing coalition, slapped: “The president’s speech just now aggravates the confusion of the situation, which was created by his failure.

“The President reinterpreted the political landscape based on the assumption that in April’s election, the country gave him a clear mandate, which is not the case.”

Mr Mélenchon also asked Prime Minister Elizabeth Borne to subject herself to a vote of confidence in the National Assembly.

Experts say the President was playing with fire by being absent from the campaign trail.

“I cannot ignore the fractures, the deep divisions that run through our country and are reflected in the composition of the new (National) Assembly,” President Macron said. 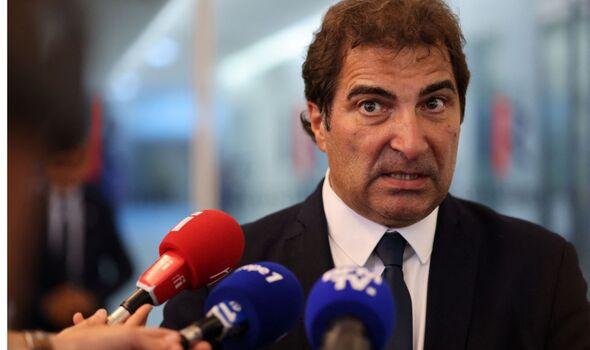 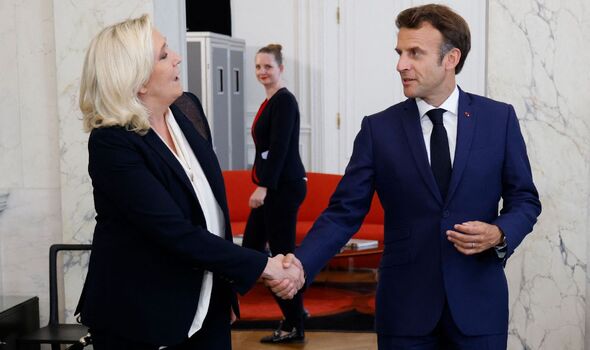 Emmanuel Macron seems to have his back against the wall since his only remaining options are forming a pact or a coalition or working with different parties for each new piece of legislation.

As a result, the President will not have free rein over his political agenda as he did during his first term.

He may not be able to deliver on his promises like measures to boost purchasing power, tax cuts, and raising the minimum retirement age from 62 to 65.

His two main rivals, far-right Marine Le Pen and far-left Jean-Luc Mélenchon, have made considerable gains in the legislative elections. 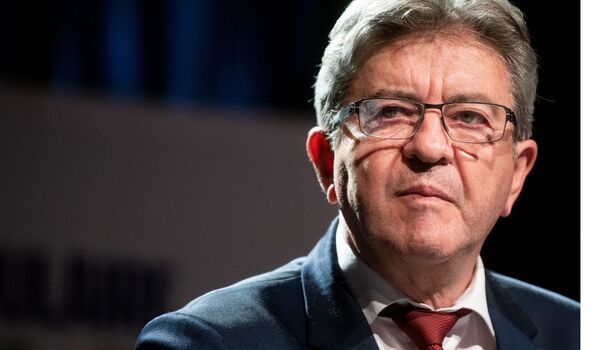 Emmanuel Macron hoped he could form a power-sharing coalition with the centrist Republican party which won 61 votes – down from 112 in the previous election.

But its leader Christian Jacob outright dismissed the offer, saying his party will remain in the opposition despite some Republican voices opposing him.

The way forward is unlikely to be clarified in the coming days with the French President tied up with EU, G7, and NATO summits for much of the next week.