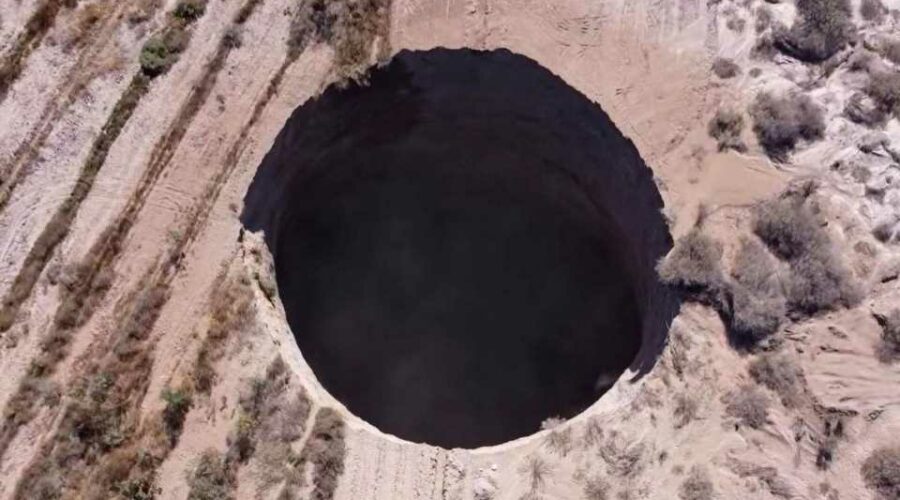 LOCALS have been left baffled after an enormous sinkhole mysteriously appeared in northern Chile – that is still growing.

The 650ft deep and 82ft wide pit bizarrely emerged on Saturday in the commune of Tierra Amarilla in the Atacama Region. 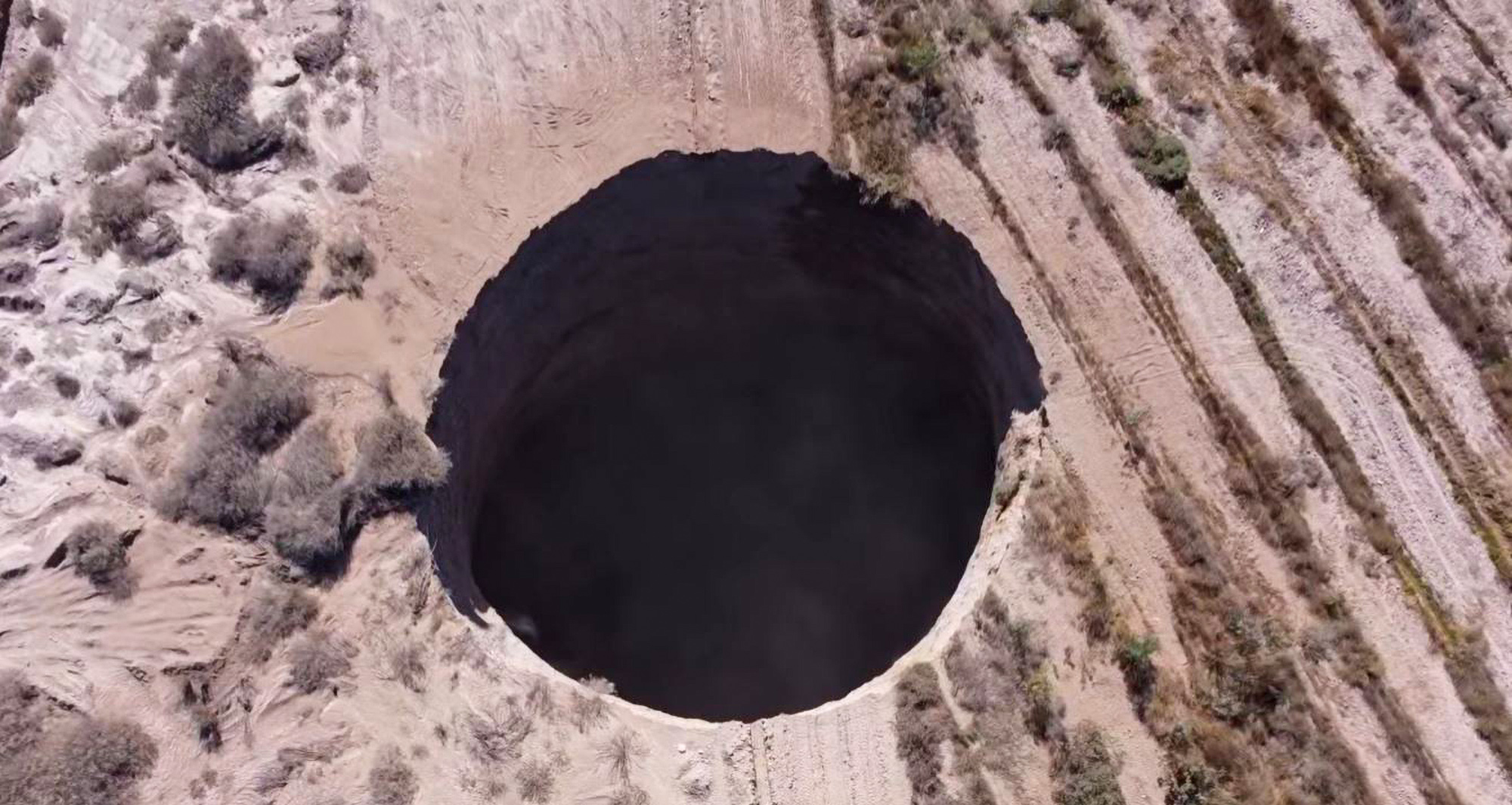 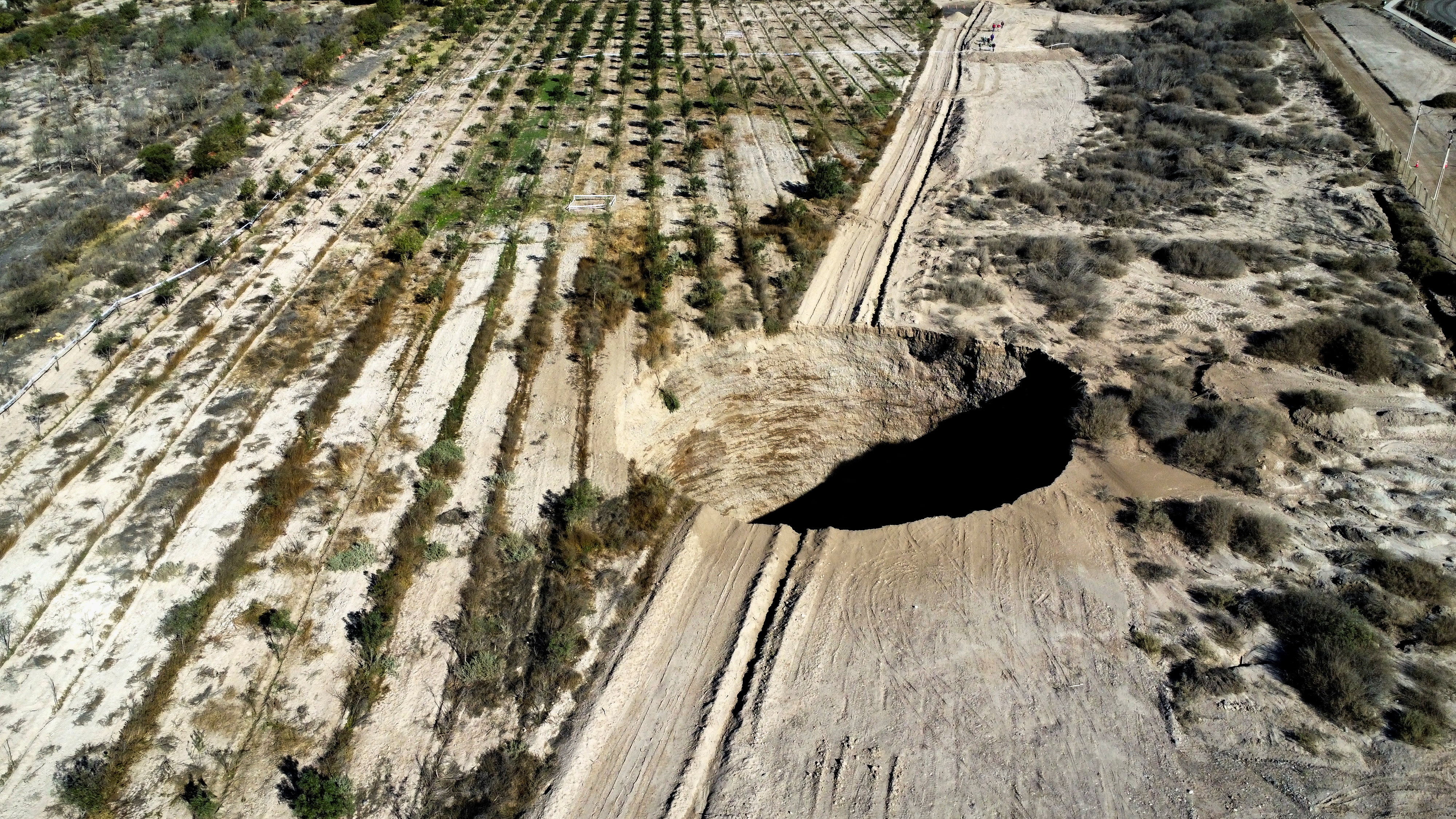 The terrifying sinkhole is thought to be more than 650ft deep and is still swelling – leaving authorities "very worried".

Staggering aerial images released by Chilean media show the vastness of the strange phenomenon which has left experts stumped.

The extraordinary sinkhole has formed on an area of land about 413 miles north of the capital Santiago, operated by Canadian mining firm, Lundin Mining.

Specialists have been sent to the site to survey the area after the National Service of Geology and Mining, Sernageomin, were alerted. 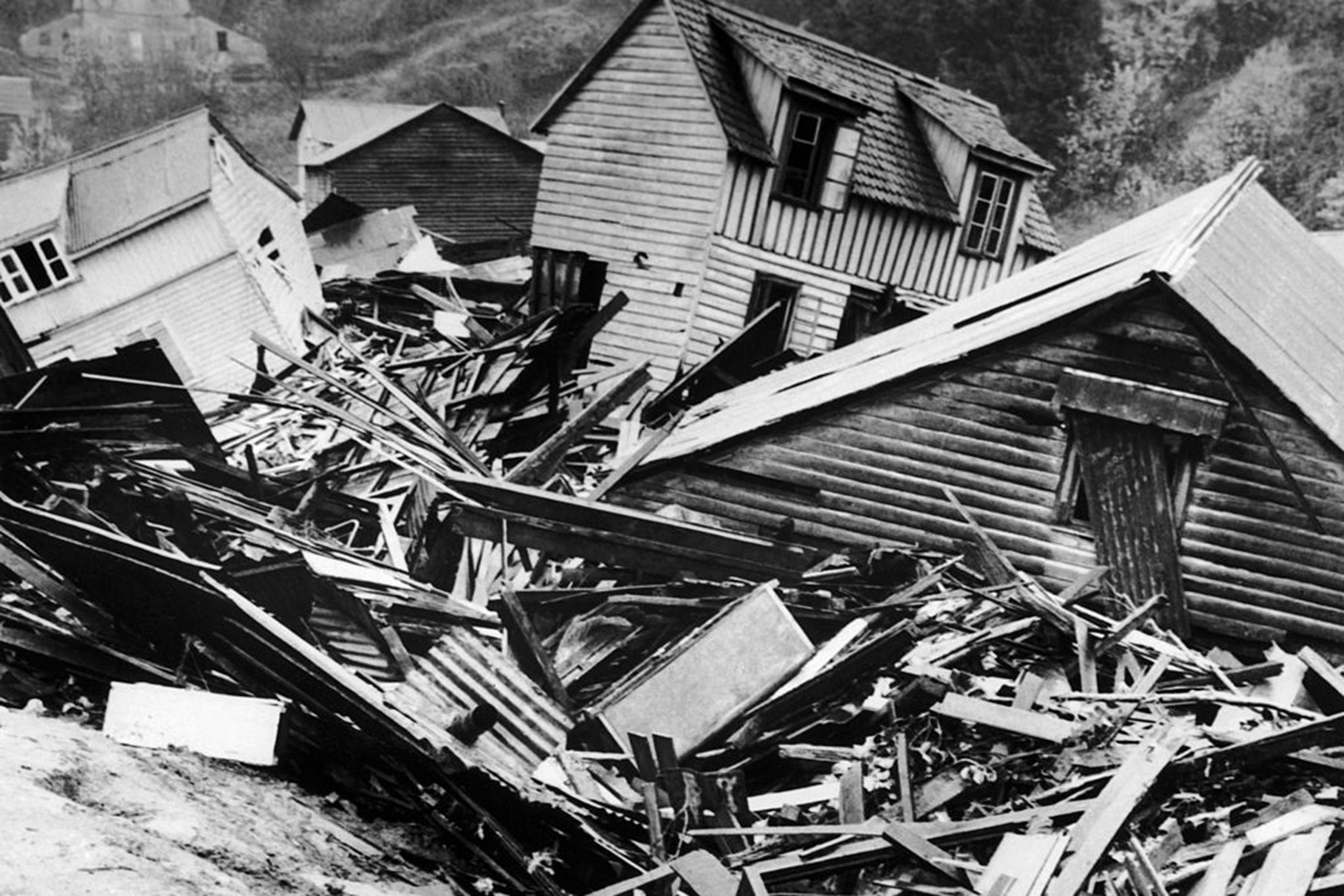 The biggest earthquake in history revealed 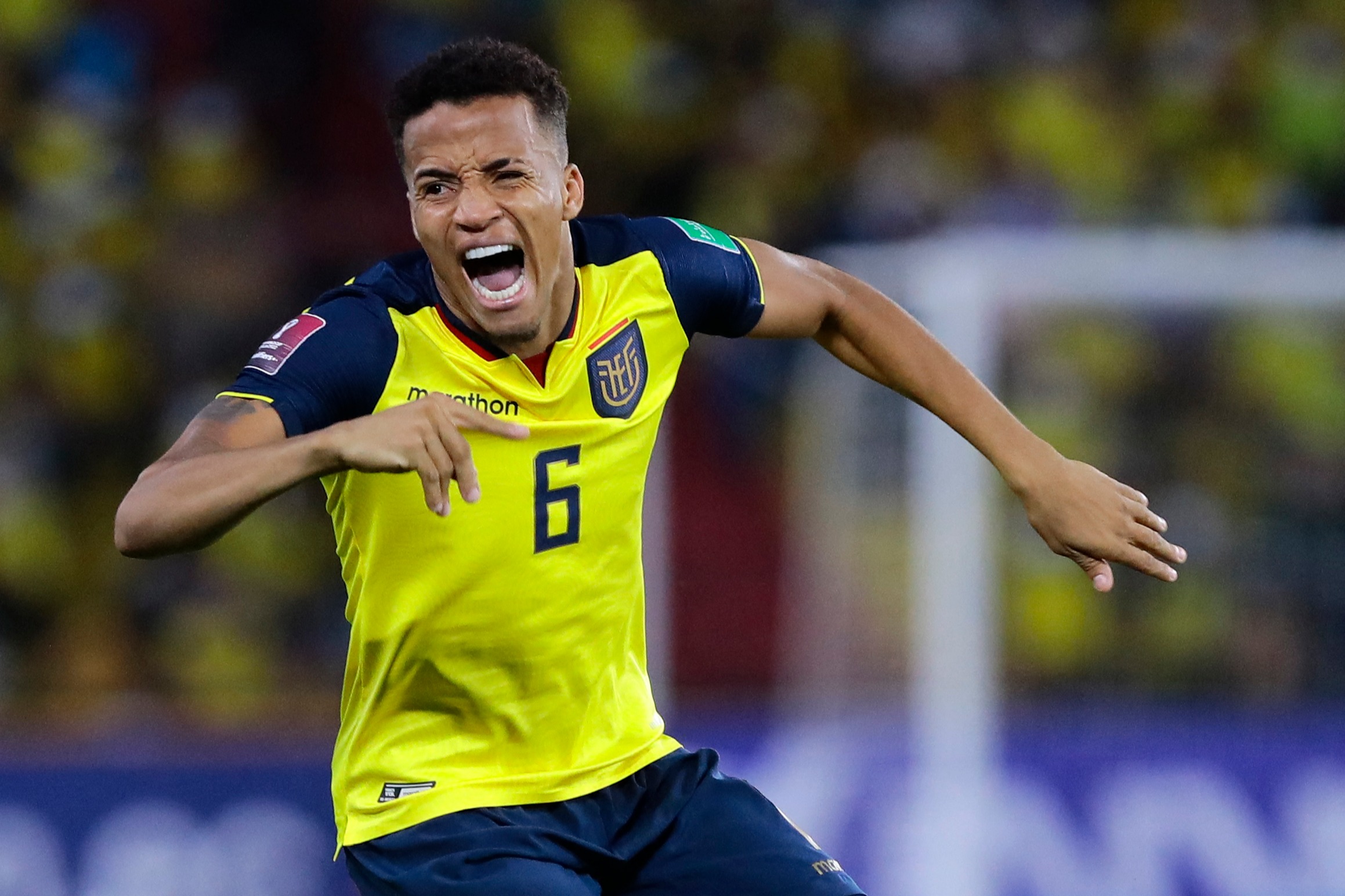 The agency's director David Montenegro explained: "There is a considerable distance, approximately 200 metres (656ft), to the bottom.

"We haven’t detected any material down there, but we have seen the presence of a lot of water."

Chileans living nearby have been left horrified by the expanding sinkhole after officials confirmed it is still growing.

Local mayor Cristobal Zuniga said: "Yesterday [Saturday, 30th July] we received a citizen complaint regarding a sinkhole that occurred here in our community near the Alcaparrosa mine.

"We are concerned, since it is a fear that we have always had as a community, the fact we are surrounded by mining deposits and subterranean works under our community.

"It is still active, it is still growing and it is something that has not previously been seen in our community."

It is still active, it is still growing and it is something that has not previously been seen in our community.

However, there is no official confirmation yet that the sinkhole was caused by activities related to mining.

No injuries have been reported and officials are continuing to monitor the hole as mining work in the area was suspended.

In a statement on Monday, Lundin Mining insisted the sinkhole did not affect any workers or community members.

They said it had "remained stable" since it was first detected on Saturday.

The statement added: "The closest home is more than 600 meters away while any populated area or public service are almost a kilometer away from the affected zone."

The company are also reportedly conducting a technical analysis to determine the cause of the colossal hole.

Lundin Mining owns 80 percent of the property, while the rest is held by Japan's Sumitomo Corporation.

The deepest sinkhole ever recorded was in the Chongqing district of China, that measured a whopping 2,171 feet deep and 6735 metres wide. 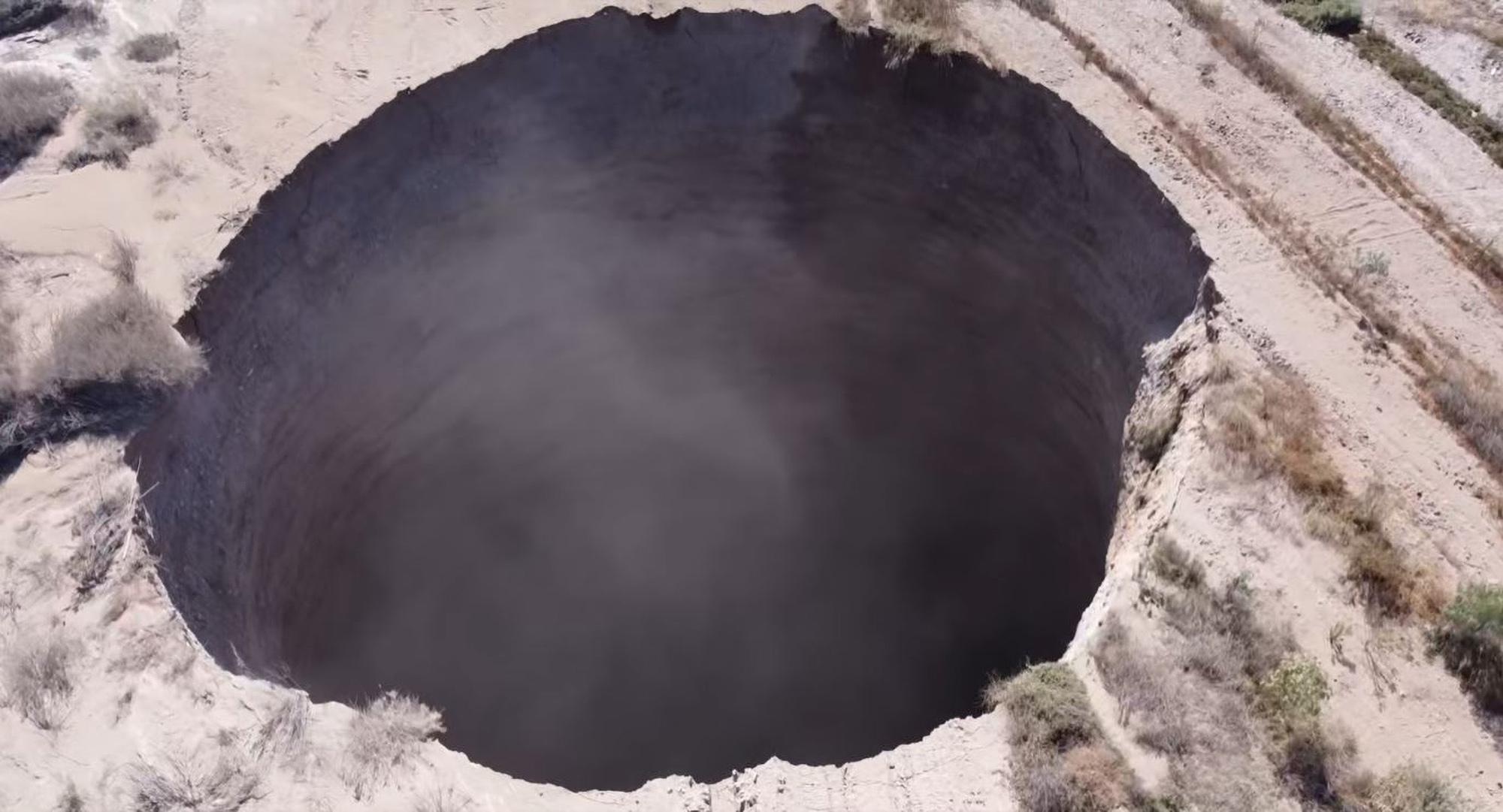 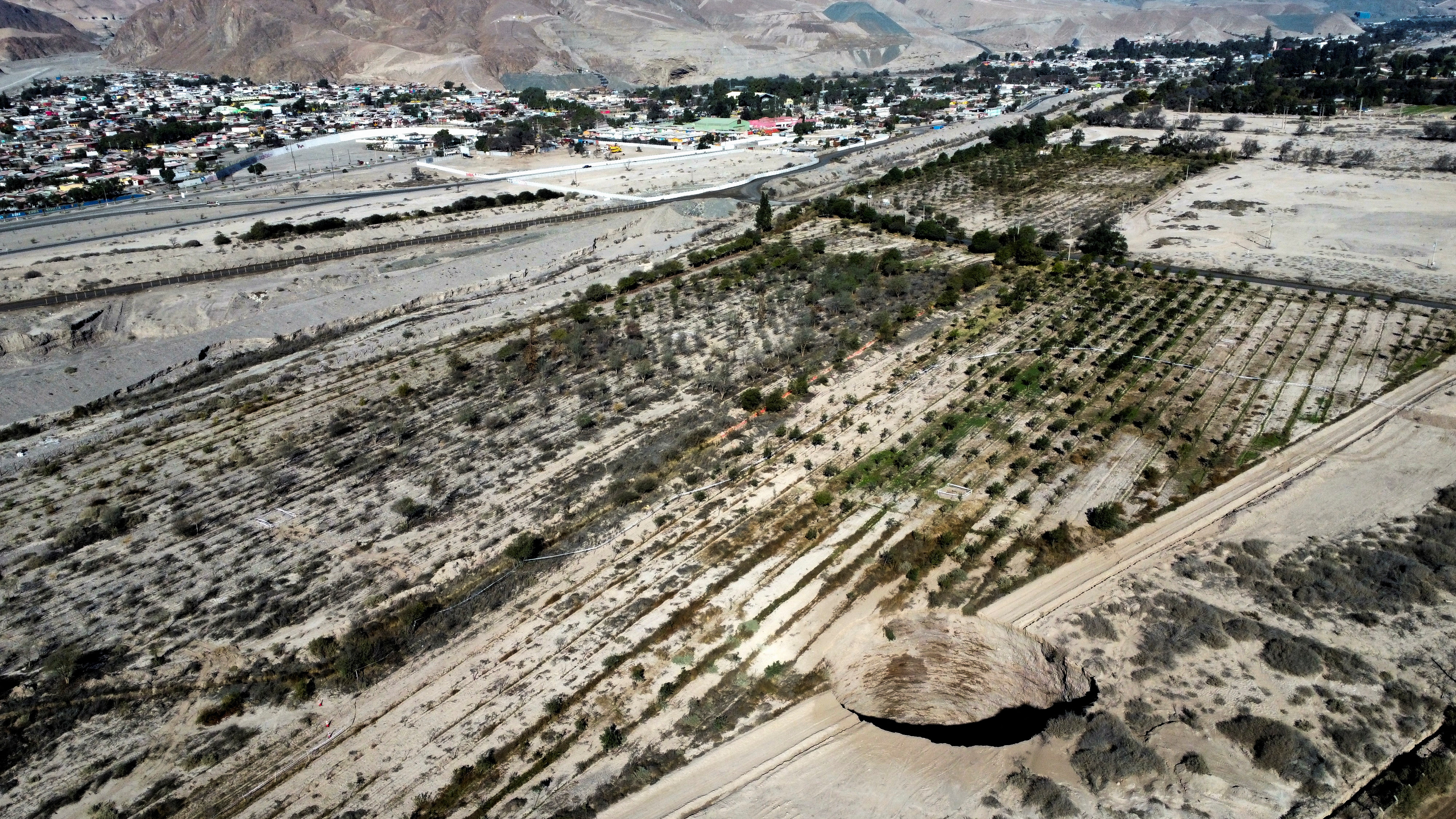