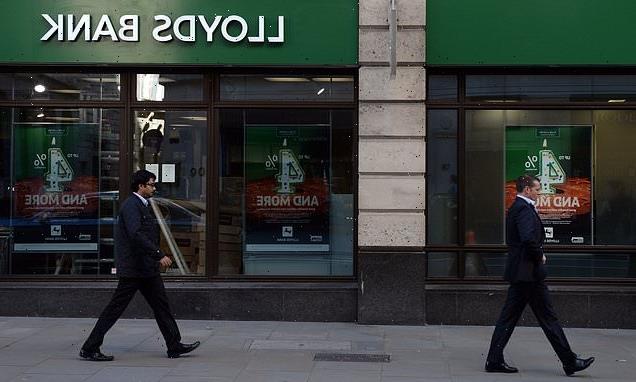 Britain’s vanishing High Street banks: Lloyds and Halifax announces plans to axe 40 more branches later this year in another bitter blow for people trying to do their banking in person..so does YOUR local branch face closure?

Another 40 bank branches are to be lost from the UK’s high streets, as Lloyds and Halifax announced more closures.

Lloyds Banking Group, which owns both high street banks, is to close 18 Halifax sites and 22 Lloyds branches – all but one of which are in England – between April and June this year.

The group said the branches to be closed have seen the number of visits drop by about 60 per cent on average in the last five years.

Banks across the country have scaled back their branch networks as visitors numbers continue to fall – but branches are still vital for the vulnerable, elderly and anyone needing face-to-face advice. 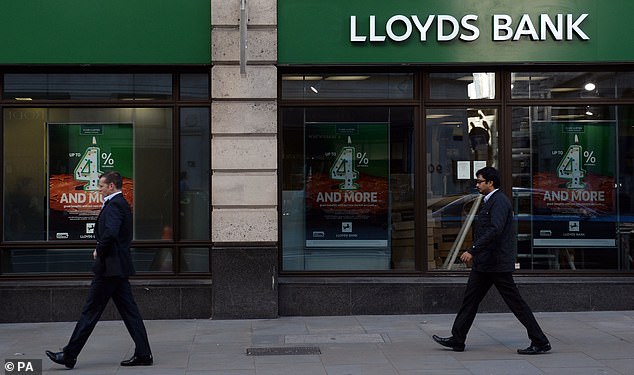 Another 40 bank branches are to be lost from the UK’s high streets, as Lloyds and Halifax announced more closures. Above: Lloyds Bank outlet in London (file photo)

The number of people using in-person services has been falling for years as more and more people do their banking online.

During the pandemic this increased, as some of those who had stuck to bank branches were forced to learn how to bank from home.

A spokesman said: ‘Branches play an important part in our strategy but we need to have them in the right places, where they are well-used.

‘We’ll continue to invest in branches that are being used regularly, alongside our online, mobile app and telephone services.’ 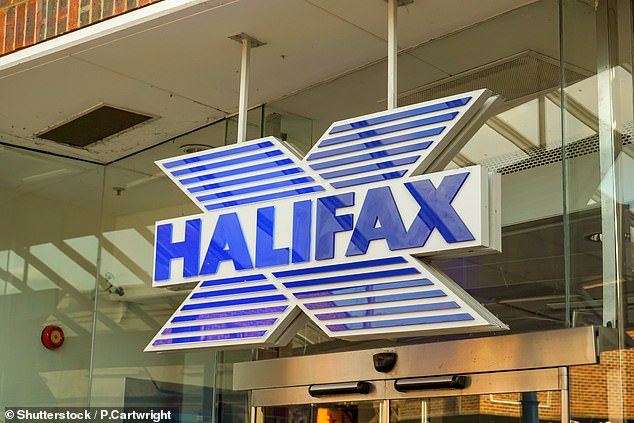 The bank branches that will close include 18 Halifax sites in Golders Green, north London, Maldon, Essex, and Bletchley, Buckinghamshire, among others

The bank branches that will close include 18 Halifax sites in Golders Green, north London, Maldon, Essex, and Bletchley, Buckinghamshire, among others.

The 22 Lloyds branches to be lost include those in Dagenham, east London, Ipswich, Suffolk, Twickenham in south-west London and Harrow in north-west London.

The only site not in England is Halifax’s Bangor branch, in Wales.

All the branches are within a third of a mile of at least one free-to-use cashpoint and a Post Office, the group said.

The closures will not lead to any job losses, it added.

The latest announcement brings the total number of bank branch closures that have been announced so far this year to 64.

Earlier in the month TSB announced it would be shutting nine sites, and Barclays named 15 for closure.

The Daily Mail revealed last month how Britain’s five biggest banks have closed more than half their branches since 2015.

THE FULL LIST OF HALIFAX AND LLOYDS BRANCHES SET TO CLOSE

Below is the full list of Halifax and Lloyds branches set to close in the coming months.