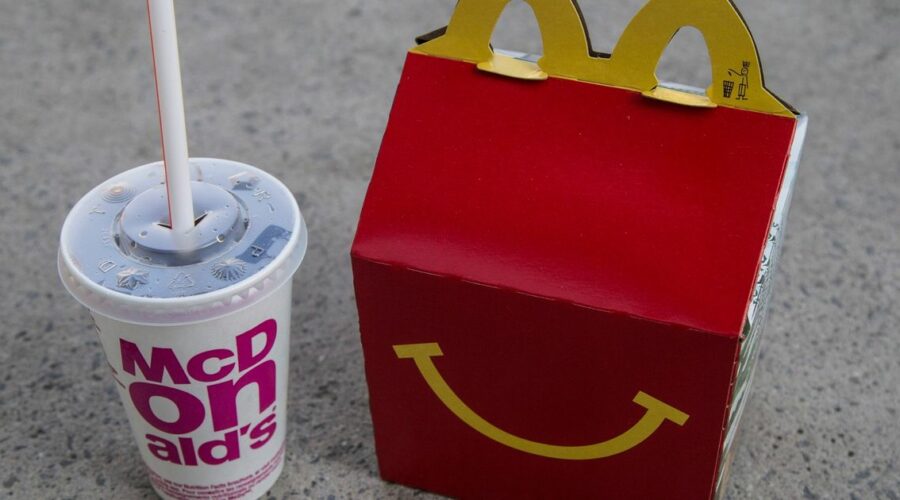 Teachers have exposed the most dreadful packed lunches they've seen students bring in – and some of them are difficult to digest.

While some kids are provided healthy lunches by their parents, others have been left to fend for themselves and have even mistaken alcohol for soft drinks.

Other pupils have been sent packing with dire energy drinks after their carers had hoped it would give them a buzz to start the day.

One child sadly brought in a pork pie and a can of shandy because "that's all there was in the fridge", according to a teacher in Halifax, West Yorks.

Another was sent in with a can of Red Bull and a bag of Monster Munch corn snacks.

A teacher in Leeds said a child arrived with a packet of ginger biscuits explaining mum had been “too tired” to go to the shops.

She also questioned the mother of a pupil with a can of Red Bull and was told: “He’d had a late night on his Xbox and seemed like he needed a pick-me-up.”

A member of staff at a school in Birmingham was sent to school with a Happy Meal box with a cold McDonald’s burger and fries, reports The Mirror.

Their gran explained it had been bought the day before but the pupil hadn’t wanted it so it was a “shame for it go to waste.”

In Manchester a teacher found an eight-year-old lad had grabbed a can of dark fruits cider thinking it was a soft drink.

A child with no packed lunch or cash for a meal said he’d had cereal with water on it for breakfast because “mum needed the milk for her coffee.”

The teacher – one of dozens sharing stories on Facebook – said: “I’m not ashamed to say I cried when he told me that.”

Unhealthy or unsuitable items can be confiscated and handed to parents at the end of class – instead children get a free school meal worth around £2.20.

The NHS’s Change4Life healthy eating campaign advises parents making packed lunches to include a healthy sandwich or wrap, a piece of fruit, a treat like a jelly or malt loaf and a bottle of water or sugar-free drink.

And they are advised to replace crisps, chocolate and biscuits with homemade plain popcorn, plain rice cake, or fruited teacakes.