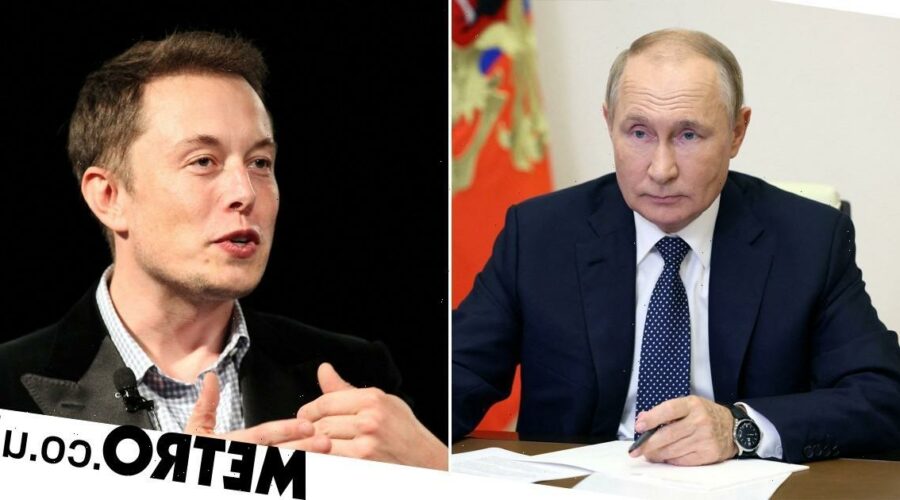 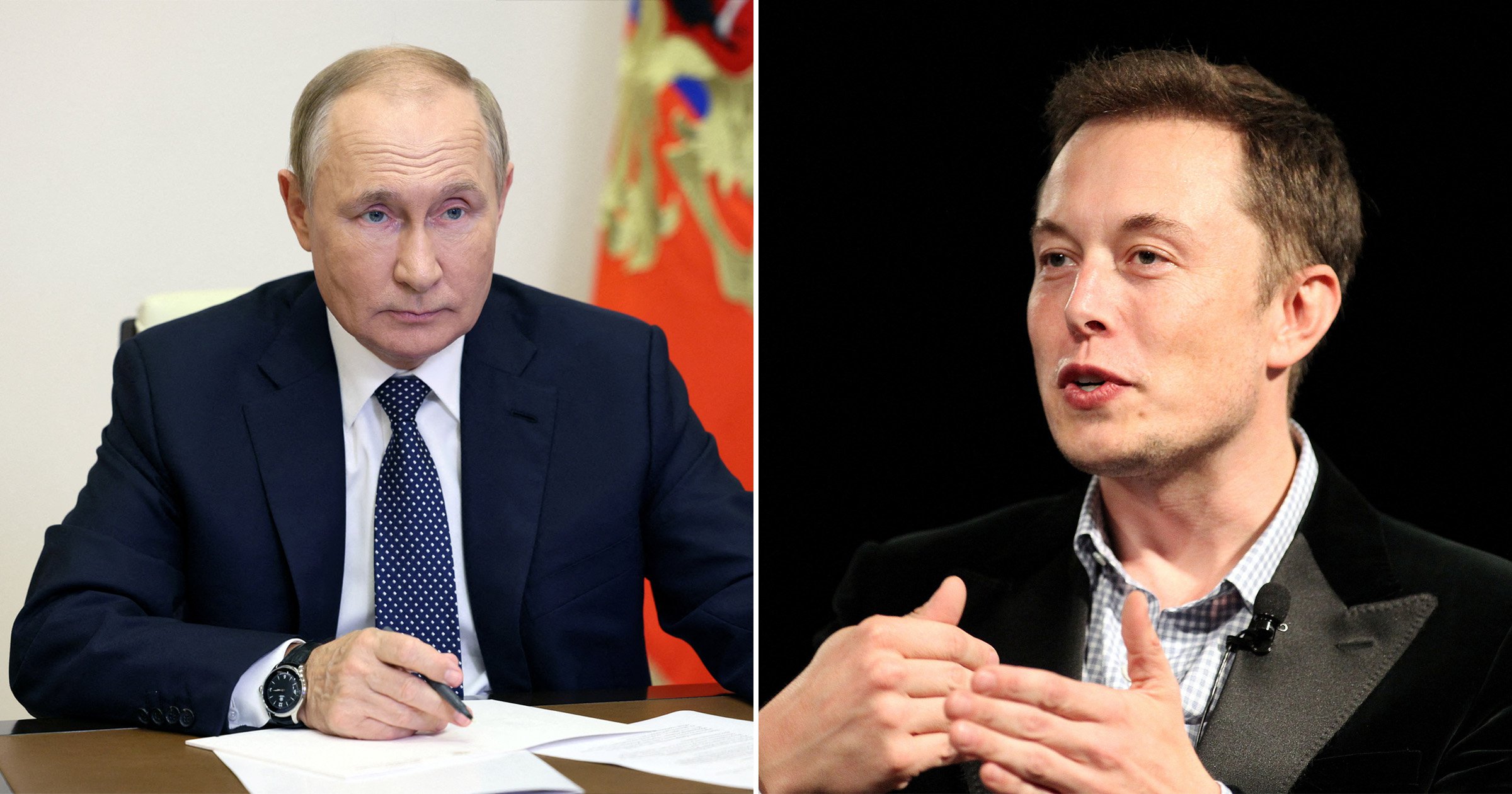 Elon Musk ‘spoke directly’ to Vladimir Putin before publishing a controversial peace plan for Ukraine, it has been claimed.

The tech mogul became embroiled in yet another Twitter-based controversy last week.

The billionaire had posted four key points that he claimed could help bring the war in Ukraine to an end.

He called for Crimea to become part of Russia and for a re-run of elections in regions annexed by the Kremlin.

Musk also called for water supplies to Crimea to be assured while Ukraine itself remains neutral.

Followers overwhelmingly rejected his ideas, the Ukrainian ambassador to Germany told him to ‘F*** off’.

According to Vice News, Ian Bremmer of political risk research firm Eurasia Group has revealed that Musk spoke with Putin before unveiling his proposals for peace in Ukraine.

A mailout sent to Eurasia Group subscribers had claimed that Putin had told Musk he was ‘prepared to negotiate’ if certain key details, such as adopted neutrality by Ukraine, were adhered to.

The Kremlin leader reportedly told the tech mogul that his aims would be achieved ‘no matter what’.

Following the call, according to Mr Bremmer, Musk later stressed that ‘everything needed to be done’ to avoid such an outcome.

The billionaire has been vocal on the conflict in Ukraine ever since war began in February.

In March, he demanded Putin face him in single combat, with freedom for Ukraine at stake.

‘Starlink has been told by some governments (not Ukraine) to block Russian news sources,’ Musk had tweeted on March 5.

‘We will not do so unless at gunpoint. Sorry to be a free speech absolutist.’