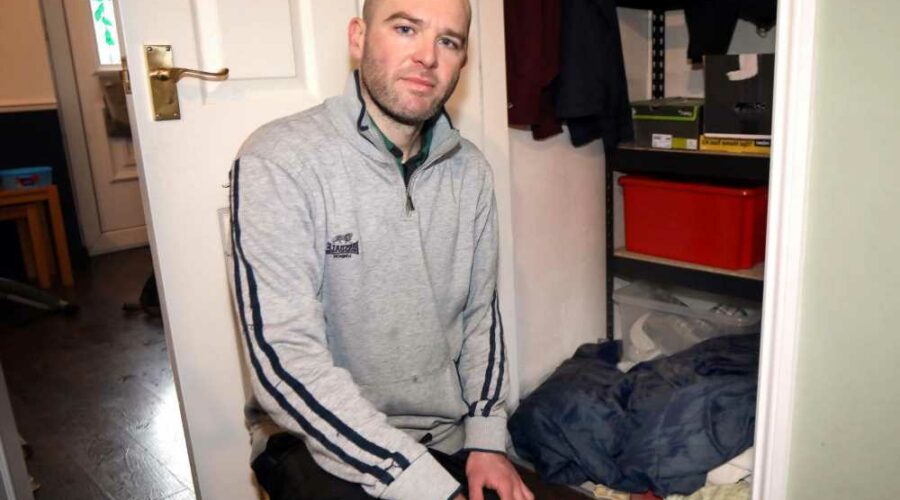 A FED-up homeowner claims he has been reduced to sleeping under the stairs after partygoers turned his town into "little Ibiza".

Exhausted locals claim the market town of Skipton in North Yorkshire has been overrun by pubs, clubs and takeaways. 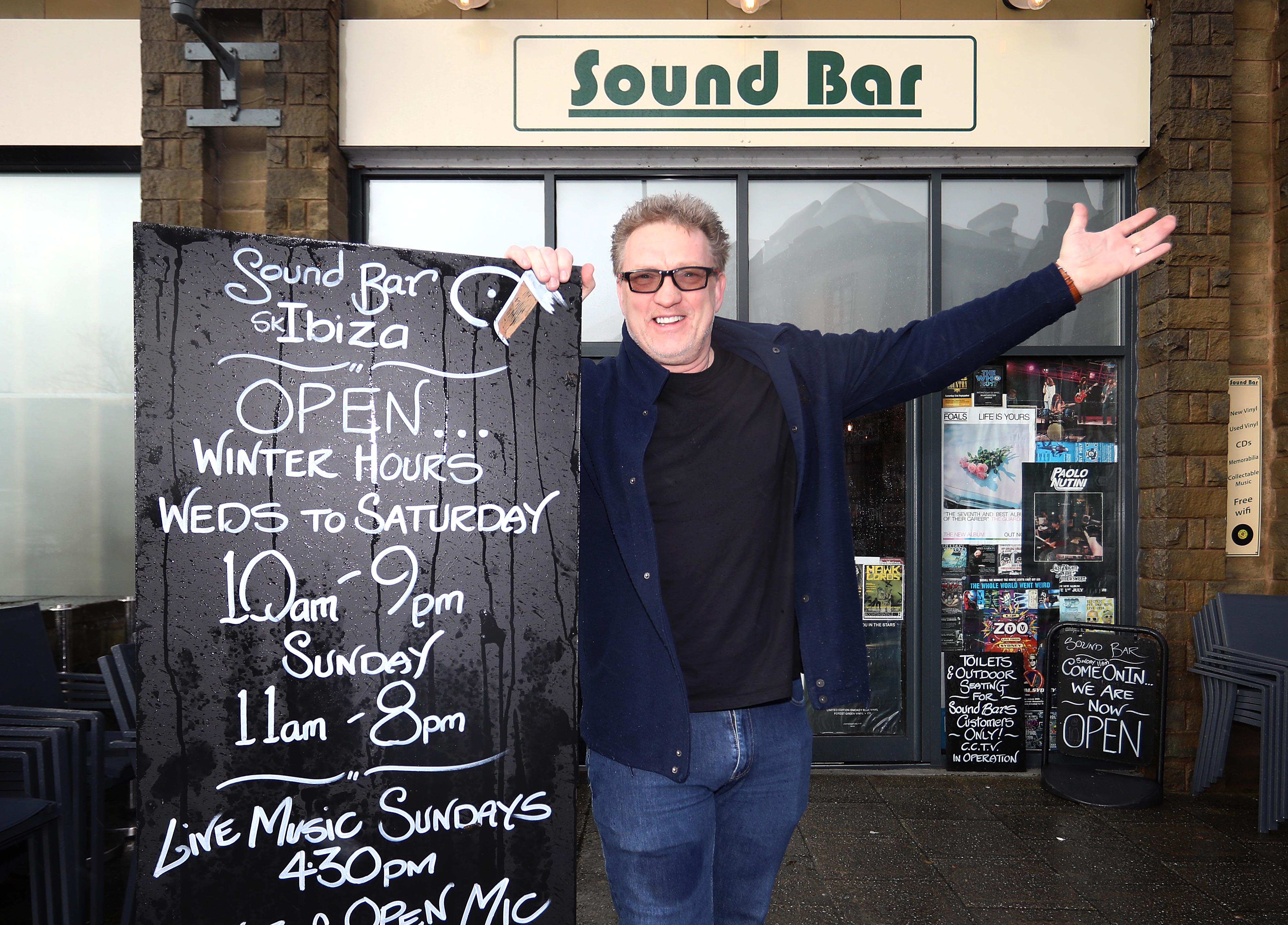 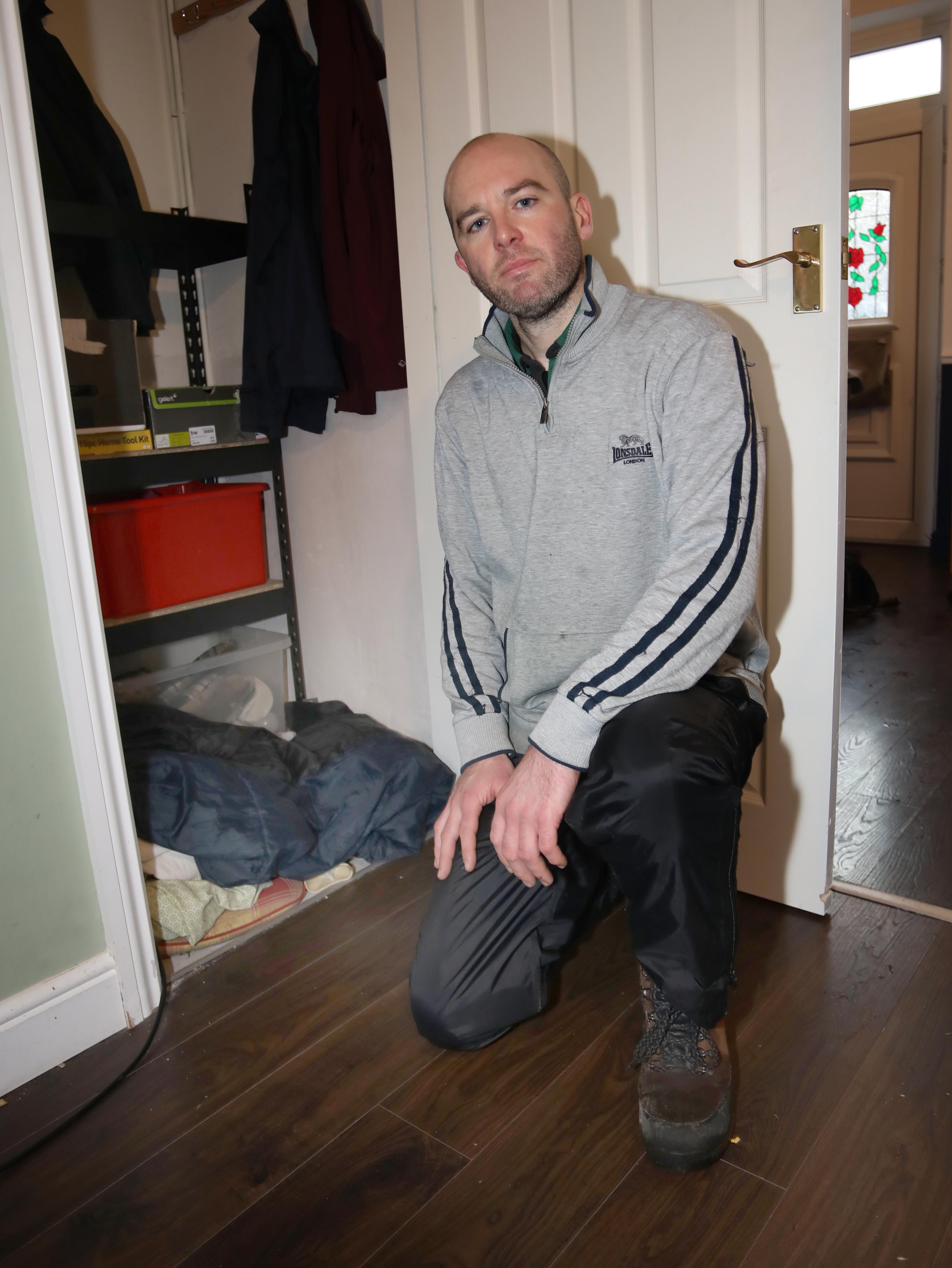 Some claim they are woken in the early hours by Robbie Williams' song Angels, which is the final track played in a nearby club.

While Morrisons worker Gary Morton, 39, has been forced to kip under the stairs in a bid to escape the noise.

He told The Sun Online: “I’ve called it Little Ibiza because in the summer it’s like a permanent party with the noise and anti-social behaviour.

“At the beginning of last year I started sleeping under my stairs because it’s the quietest part of the house. 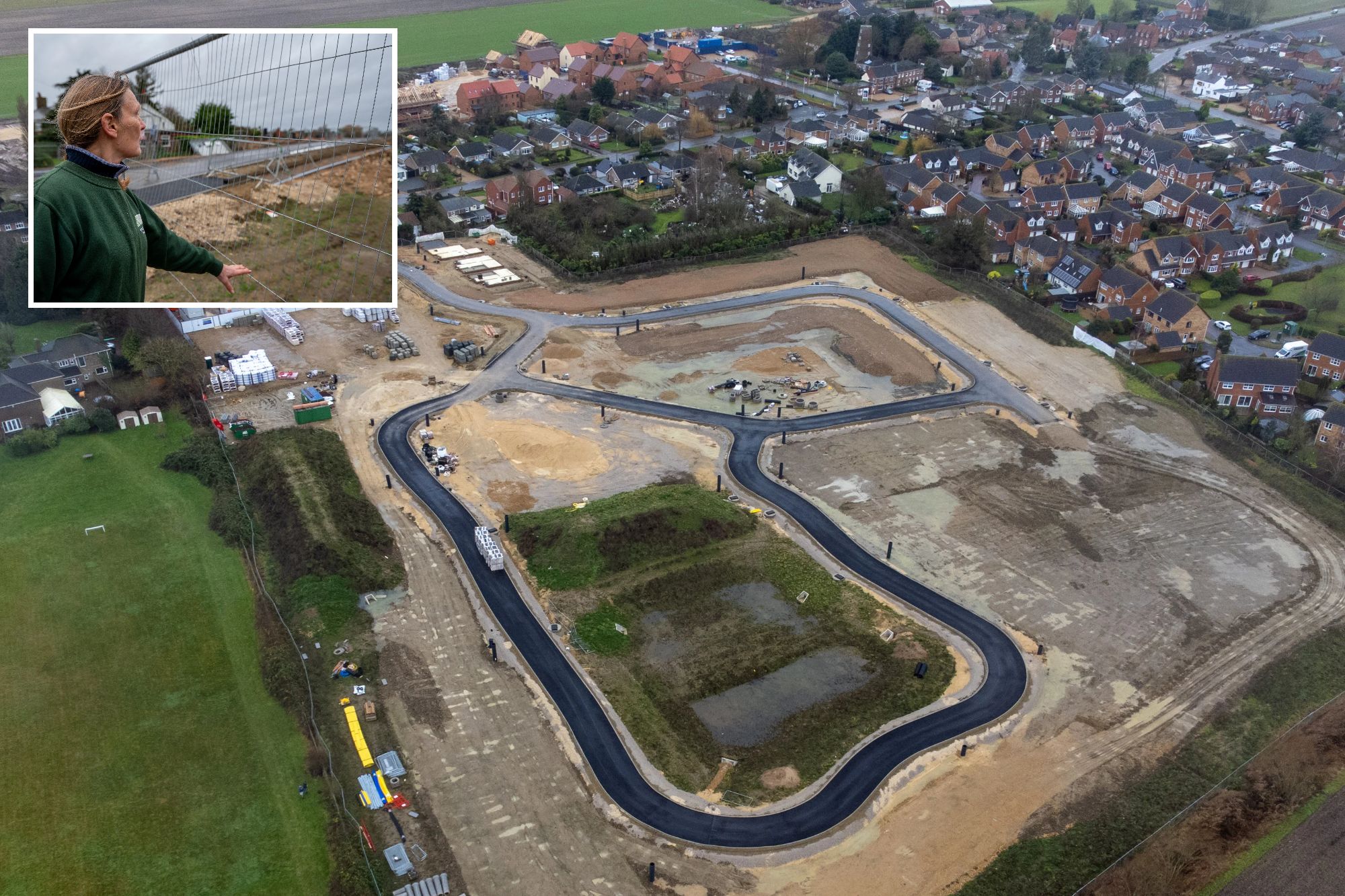 Our privacy has been ruined by a newbuild estate being built 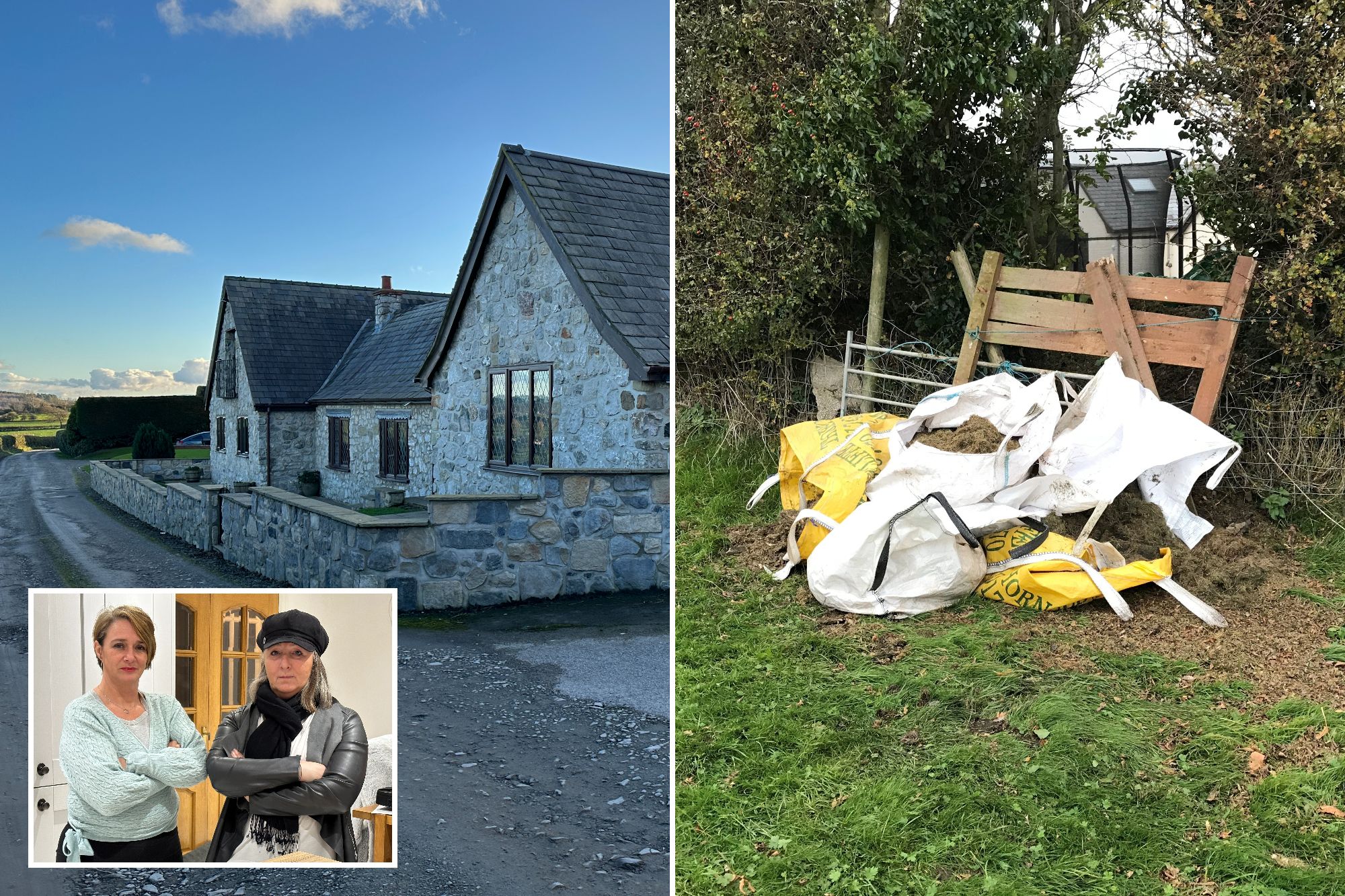 “It’s pretty cold in there but it’s the only place I could sleep on Friday and Saturday nights.

“Now I’m working nights instead because I may as well be at work rather than just lie awake."

Gary bought his terraced home during lockdown so can't just sell up and move on like renters in the area have.

He said he knew a club was close-by but believed it was just far enough away that the noise wouldn't bother him.

I work at Aldi – the middle aisle bargain buys coming this week, but be quick

Meanwhile, Lynn Hudson, 63, has lived for 40 years in a home that overlooks the back of a former cinema.

It has since been turned into a nightclub that now keeps her up at night.

She said: "I’ve been going to work at 5am and my wake up call is being serenaded by Robbie Williams.

“Angels is always the last song they play – so I know it’s time to get up.

“People are standing in the street or sitting outside the takeaways when I’m driving to work.

“I’ve had my porridge in the morning and they’re ordering a pizza."

Picturesque Skipton is known for its medieval castle, canal and stunning views.

It has a population of just 15,000 people but is teaming with pubs and bars.

Bar owners in the area have laughed off the comparison with party island Ibiza.

David Forshaw has run with the joke at his business, the Skipton Sound Bar.

David said: "We fully intend to make the most of being compared with Ibiza.

“We’re in advanced talks to open an 18-30s hotel, we’re talking to farmers about opening disused sheds for people to rave in, and the empty department store in the high street is being turned into a superclub.

“And the glacial lake at Malham Tarn is just as good as Nikki Beach if you avoid the sheep s***.

“It’d be perfect for all-day raves.”

He continued: “But seriously, Skipton is a lovely place, with lovely people and it’s an amazing place to live.

UK’s sexiest accents ranked & there’s a new number one – how popular is yours?

“But it’s laughable to compare the town to Ibiza. We close our doors at 9pm and most of our customers should be in bed by 10pm to be honest.”

The Sun has contacted Craven District Council for comment. 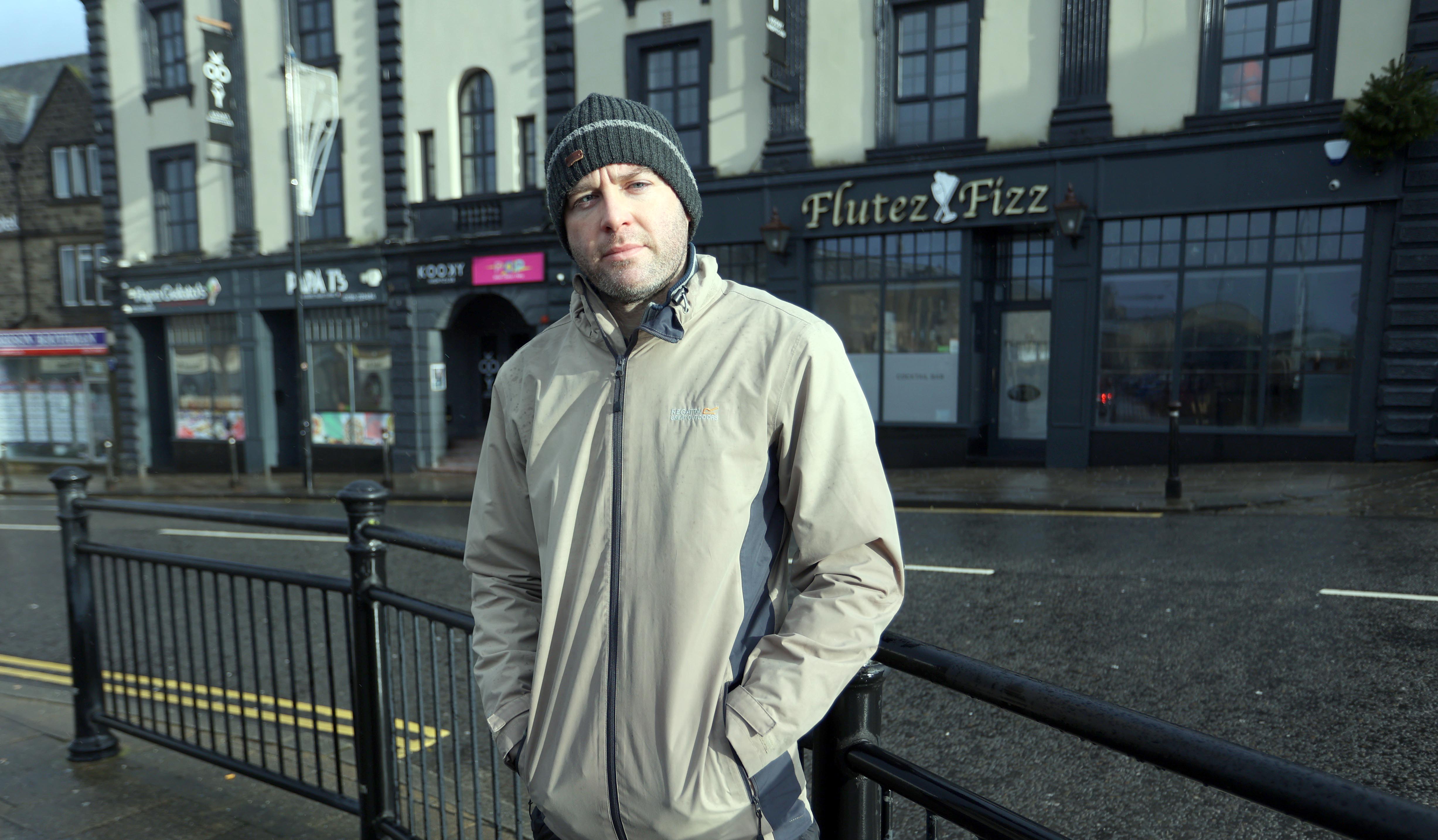 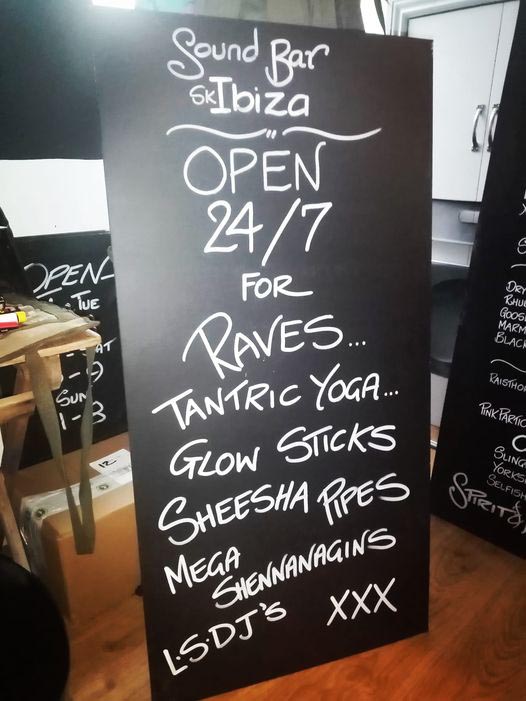 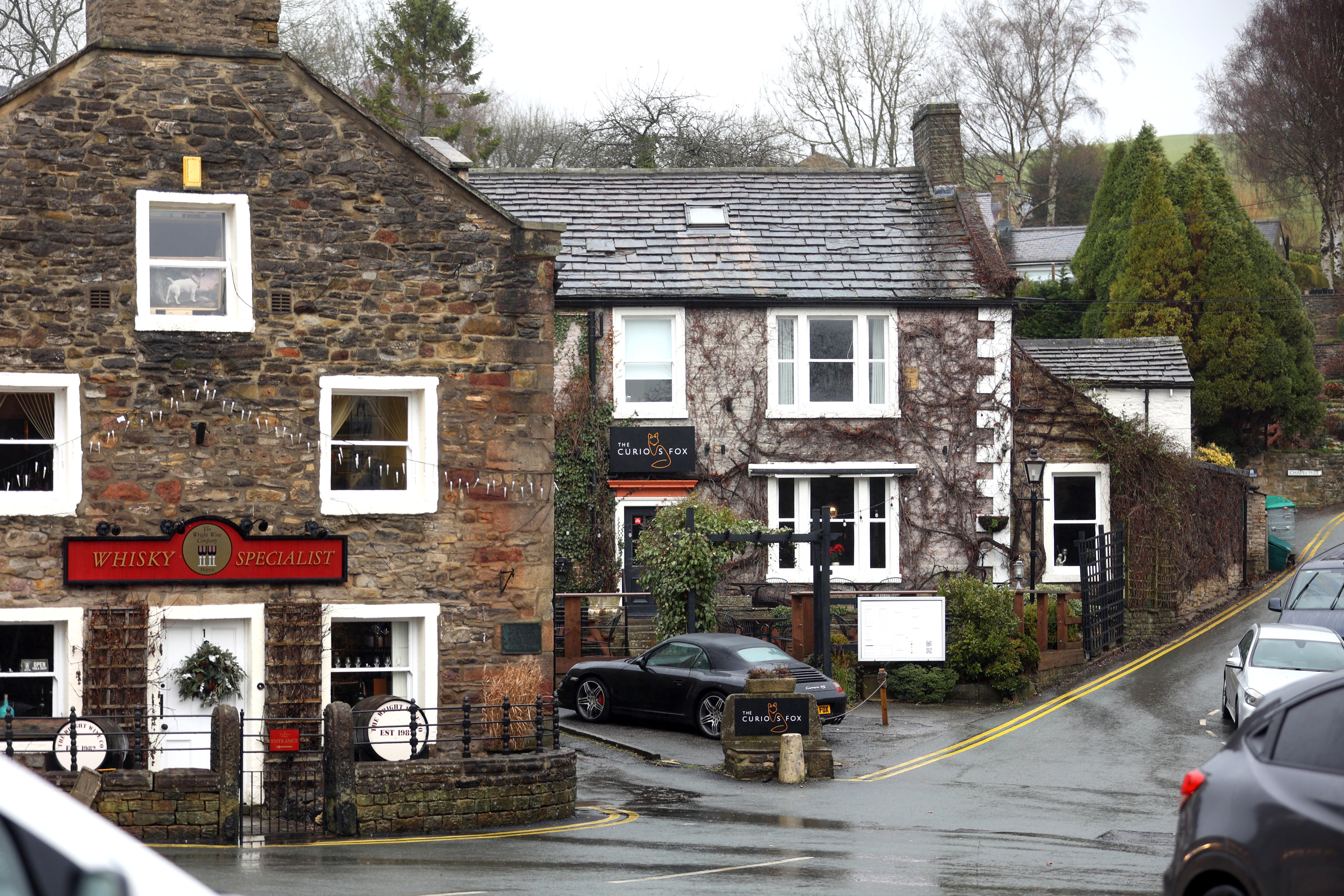 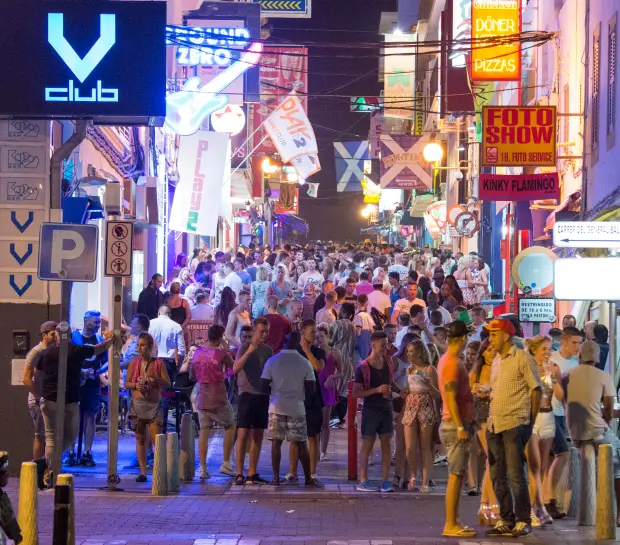