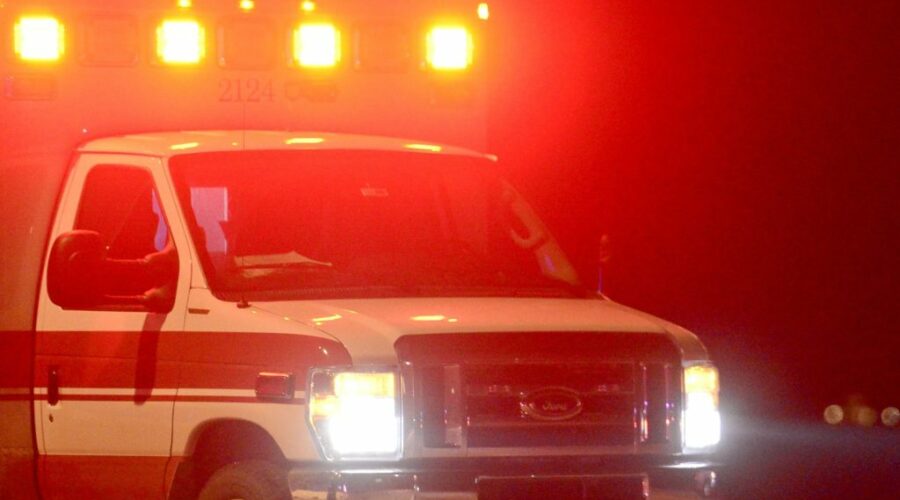 An investigation into the death of a woman who was struck and killed on Interstate 25 early New Year’s Day after an Uber driver left her on the side of the highway is ongoing.

The woman, who has not been publicly identified, was struck by two vehicles at about 12:33 a.m. Sunday in the northbound lanes of I-25 in Thornton, between 144th Avenue and Colorado 7, according to Thornton police.

“We’re trying to see if there is responsibility by the rideshare driver,” said Officer Jesus Mendez, a Thornton Police Department spokesman.

Investigators believe the rideshare driver left the woman and her friends, who were sharing a ride, on the side of the highway after she “became ill” in the vehicle, Mendez said. After exiting the rideshare, which “pulled over on the right side of the roadway on a wide shoulder,” the woman walked out into the highway lanes and was hit by two vehicles.

As part of the ongoing investigation, police are looking at the area where the rideshare driver pulled over to determine whether the stop was legal or a traffic infraction. Some sections of highway are marked with signs that prohibit stops. Mendez on Tuesday could not say if the area where the fatal incident occurred is part of a prohibited parking stretch.

“We are trying to complete the rest of our investigation,” Mendez said.

Mendez on Tuesday described the rideshare involved as an Uber, although he declined to release the name of the driver.

On Tuesday evening, in an email, an Uber spokesman said that the company has “not been able to confirm that this incident happened on an Uber trip ordered through the Uber app”

On Sunday, New Year’s Day, the first driver, in a truck, “sideswiped” the woman and did not stop. A second vehicle then hit the woman, who died on scene. She was in her early 20s, Mendez said. The Adams County Coroner’s Office will release the name of the victim after her family has been notified.

The driver of the truck, 33-year-old Adam Wooley, was arrested Monday and charged with hit-and-run involving death, police said. The second driver stayed at the scene, cooperated with police, and has not been charged.