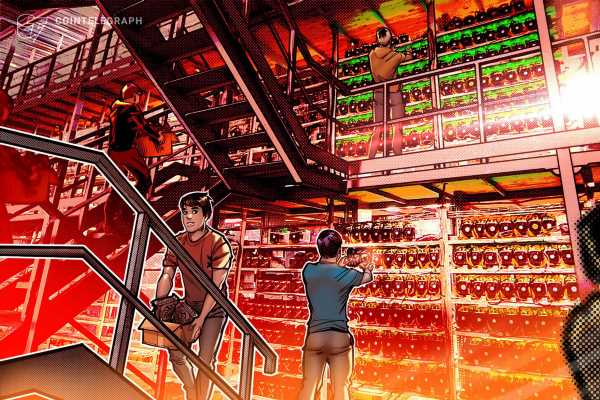 Bankrupt cryptocurrency lender Celsius Network has agreed to let Bitcoin (BTC) miner Core Scientific shut off more than 37,000 mining rigs it had been hosting for Celsius during the miner’s bankruptcy proceedings.

Core Scientific filed a revised proposed order on Jan. 3 that incorporated “revisions acceptable to Celsius” stating “all Celsius rigs will be powered down effective January 3, 2023 and will not be restarted during the transition period.”

On Oct. 19, Core Scientific accused Celsius of failing to pay its power bills, later citing the non-payment as a major factor in the liquidity issues that led to the Bitcoin miner filing for Chapter 11 bankruptcy on Dec. 21.

According to the court filings, the termination of the agreement would apparently allow Core Scientific to generate a revenue of $2 million per month from the space currently occupied by Celsius’ mining rigs.

The hosting deal’s terms allowed Core Scientific to pass on some of the power costs to Celsius, and those costs have considerably increased since Russia’s invasion of Ukraine.

According to the rejection motion, covering the increased power fees cost Core Scientific almost $7.8 million as of Dec. 28 and the miner noted it “cannot afford to continue shouldering the burden of Celsius’ unpaid power costs.”

The cost of production has increased for miners while the price of Bitcoin has decreased, which has eaten into miners’ bottom line and contributed to the “hash price” — the revenue Bitcoin miners can earn per unit of hash rate — falling over 75% over 2022. 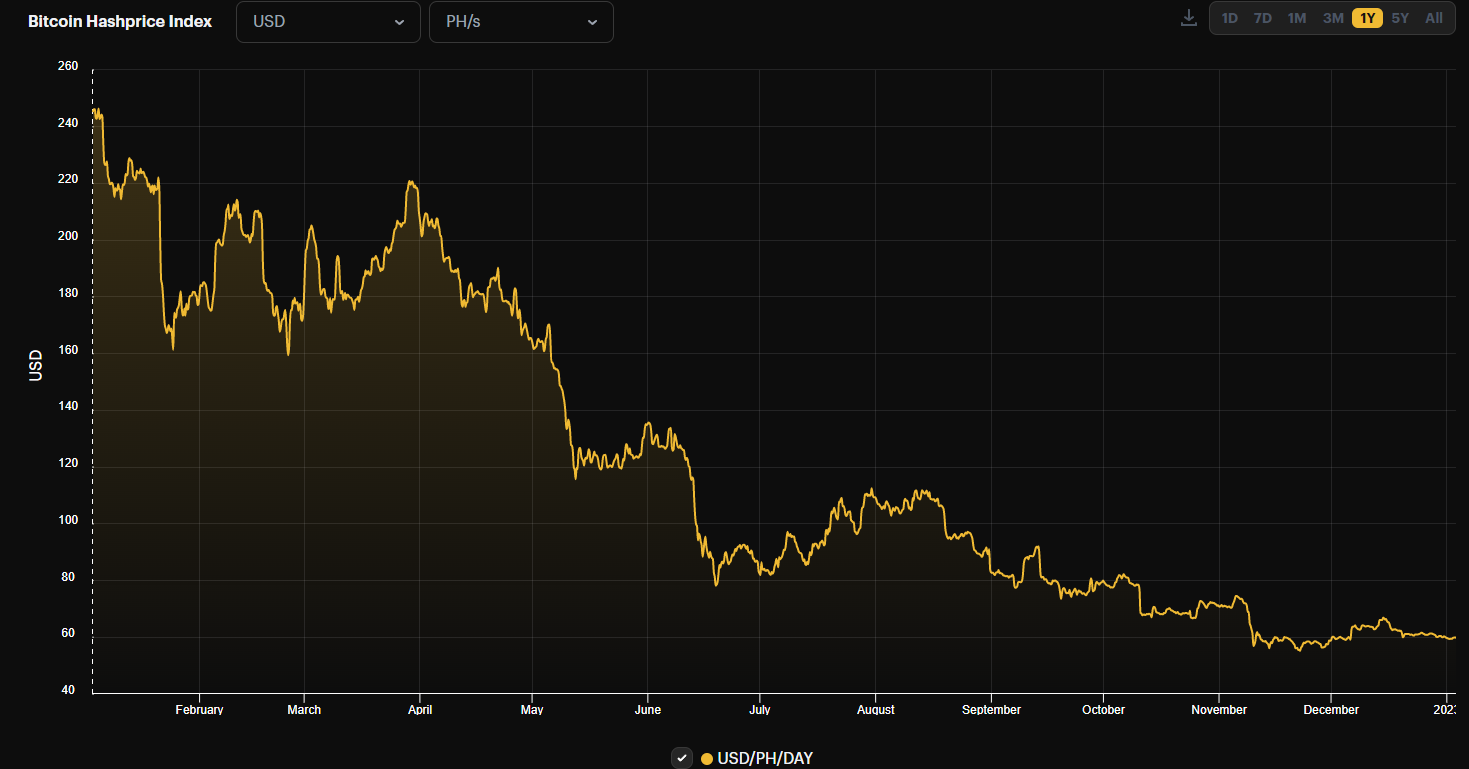 Miner’s lack of profitability combined with the costs associated with expansion efforts caused many Bitcoin miners to struggle toward the end of 2022 and share prices plummeted as a result.

Core Scientific has seen their share price fall by 99.15% over the course of the year, while Iris Energy and Riot Blockchain saw falls of 91.79% and 85.09%, respectively.