A NOTORIOUS criminal known as the 'one-eyed gangster' and linked with 24 murders turned his life around after being gunned down with a machine gun.

Marvin Herbert, now 50, was part of a ruthless gang called the 'Yardie hit-squad' and was described by cops as a "Premier League" villain. 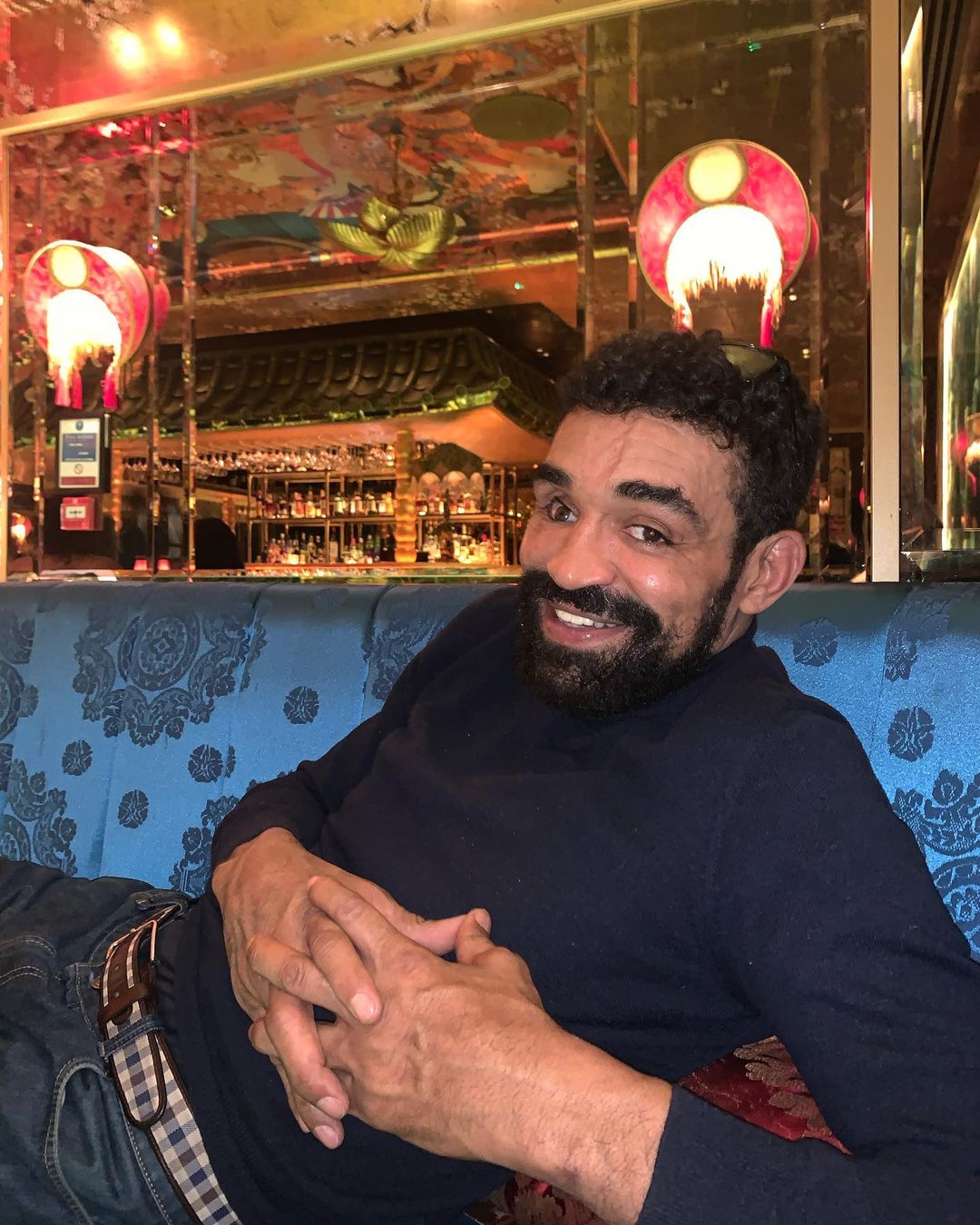 The Liverpool-born ex-criminal, who has been investigated over 24 murders and eight shootings, had already racked up an astonishing criminal record when he was still a schoolboy.

In an interview with podcaster James English, Herbert told how he progressed from stealing car parts to becoming involved in serious organised crime after his family moved to London.

Herbert said that he was involved in stabbings, shootings and raids on enemies' homes.

But claimed he did everything except kidnappings because he considered them pointless.

Hebert also discussed his childhood in 1970s Liverpool, where he suffered merciless beatings from his father.

He was also haunted by trauma, particularly when he was run over by a car in Liverpool city centre as a kid and suffered from racism.

In 2008 Herbert survived a gangland shooting in Puerto Banus, Spain, when he was riddled with bullets at point blank range.

Spanish media reported that Herbert was shot in the eye, in the groin, arm and leg. His eye was later removed.

A British man responsible for the shooting was later jailed for eight years by a court in Spain.

The shot that hit me in the leg just put me on the floor straight away, I just said ‘do your job mate’.

He added: “The shot that hit me in the leg just put me on the floor straight away, I just said ‘do your job mate’.”

Herbert's criminal career eventually saw him jailed for five and half years in 2010 after he was caught with a machine gun in North London.

Police believed that Herbert and his two associates were 'assassins'from the 'Yardie hit-squad' who had been sent to kill.

Police found a bag in a north London park with a sub-machine gun loaded with 21 rounds of ammunition.

Herbert denied the charges but was convicted and sent to Wormwood Scrubs.

Speaking to an ITV documentary about the notorious prison he said: "Violence, problems, dramas. Scrubs was just agg, agg, agg."

What I learned from Daniel was how to be a man.

Among them was Irish mobster Daniel Kinahan – one of the world's most wanted men.

Last year the US government said that Kinahan was the head of an international drug cartel responsible for multiple murders.

It has offered a reward of £3.8m for information leading to the arrest of Kinahan and his associates.

The ex-mobster, who was speaking before the US government announced their raft of sanctions against the Kinahans,
said: "He ( Daniel) has done nothing but help me become the man I am today."

He added: "What I learned from Daniel was how to be a man."

Despite his long career as a gangster – Marvin has since turned his life around and works as a youth outreach worker.

The near-death experience was what motivated him to turn his back on a life of crime and try to become reformed.

Herbert explained that when he was shot, he wasn't afraid of dying, but he was distraught at the prospect of his then two-year-old daughter growing up without a dad.

He said: “I’m actually glad he shot me if I’m being honest, because I sort of predicted where my life would have ended up if I never got shot."

In his Instagram bio, he describes himself as a "reformed character, ex-criminal, motivational speaker".

Herbert is now dedicated to providing young people with "different avenues to release their testosterone".

He said: "These are avenues such as music, boxing, media, football, roofing, scaffolding, painting and decorating.

“Not youth centres but places where kids can go and relate to.

"I’m developing platforms now across the country, and I’m going to have centres doing a million and one different things in the next five years all around the country." 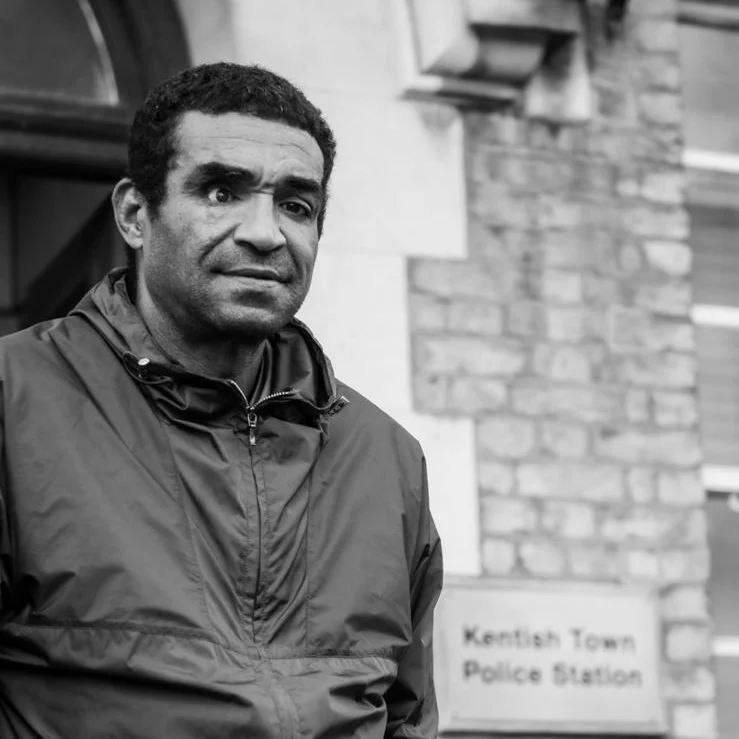