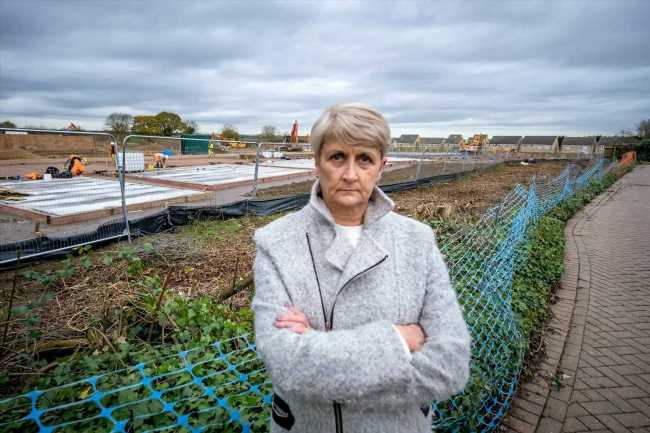 A FURIOUS gran has slammed developers after they ripped out a hedge outside her home.

Jeanette Reid, 60, said she has been left with a view of a "big ugly" building site after the 20ft hedge was torn down. 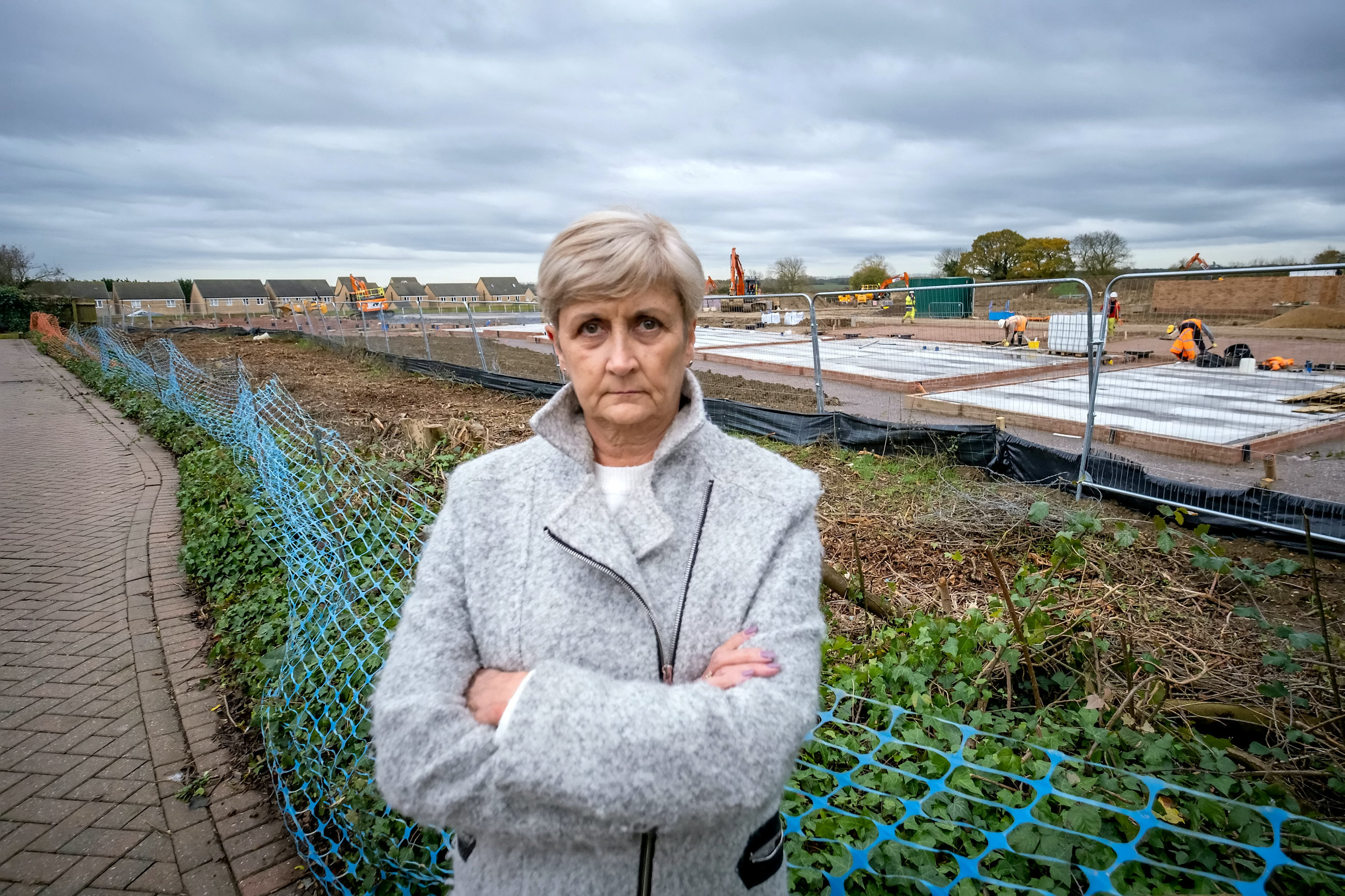 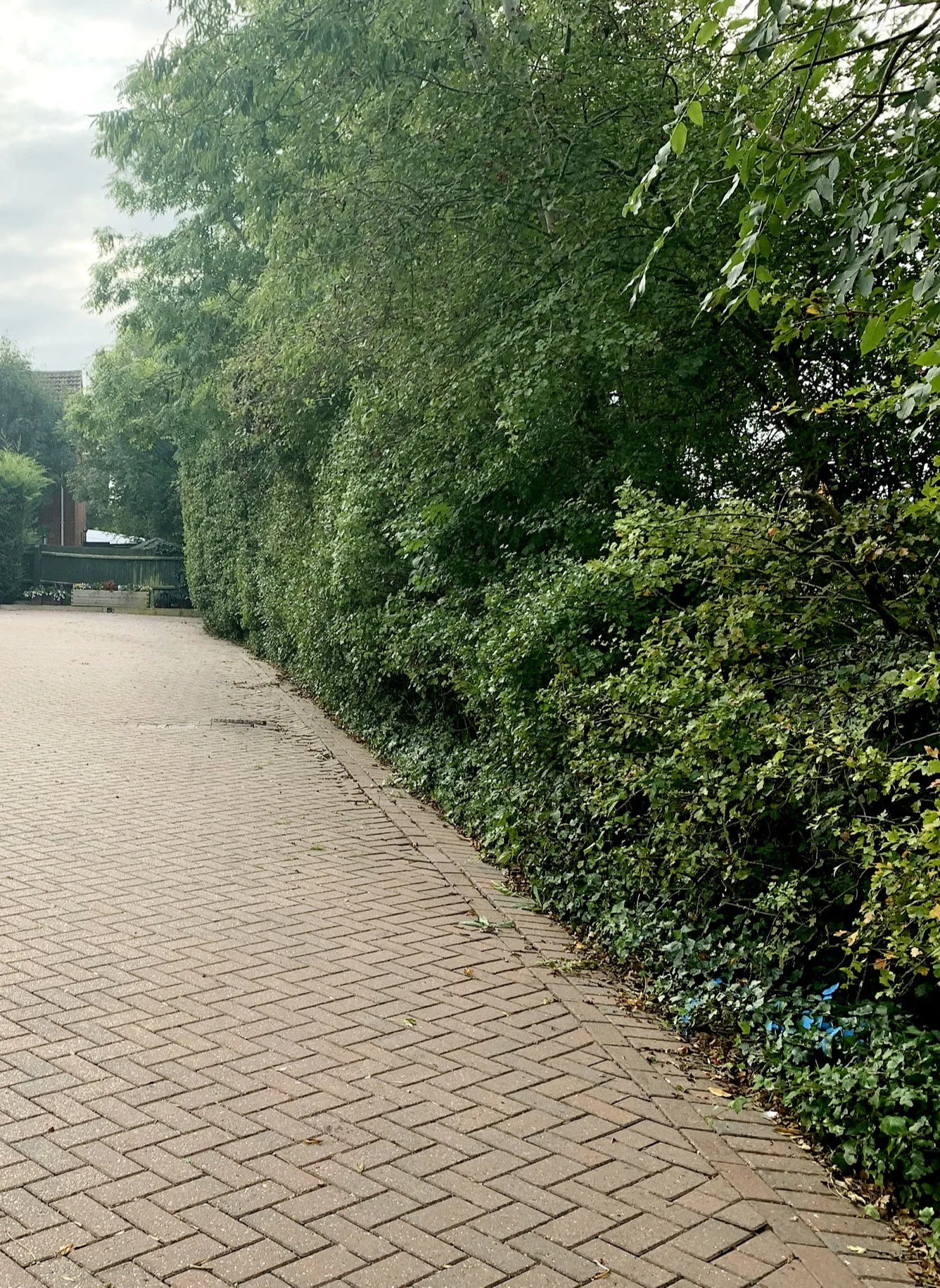 The pensioner and her husband Nigel, 61, maintained the shrubbery for 22 years and watched it grow outside their property in Northampton.

Gutted, the couple now have to look out onto a 135-home estate while it's being built.

Gran-of-three Jeanette and Nigel moved into their four-bed in 2000 and have since welcomed a range of wildlife.

She said birds and and foxes took shelter in the hedge and the noise from the animals when it was chopped "was just awful". 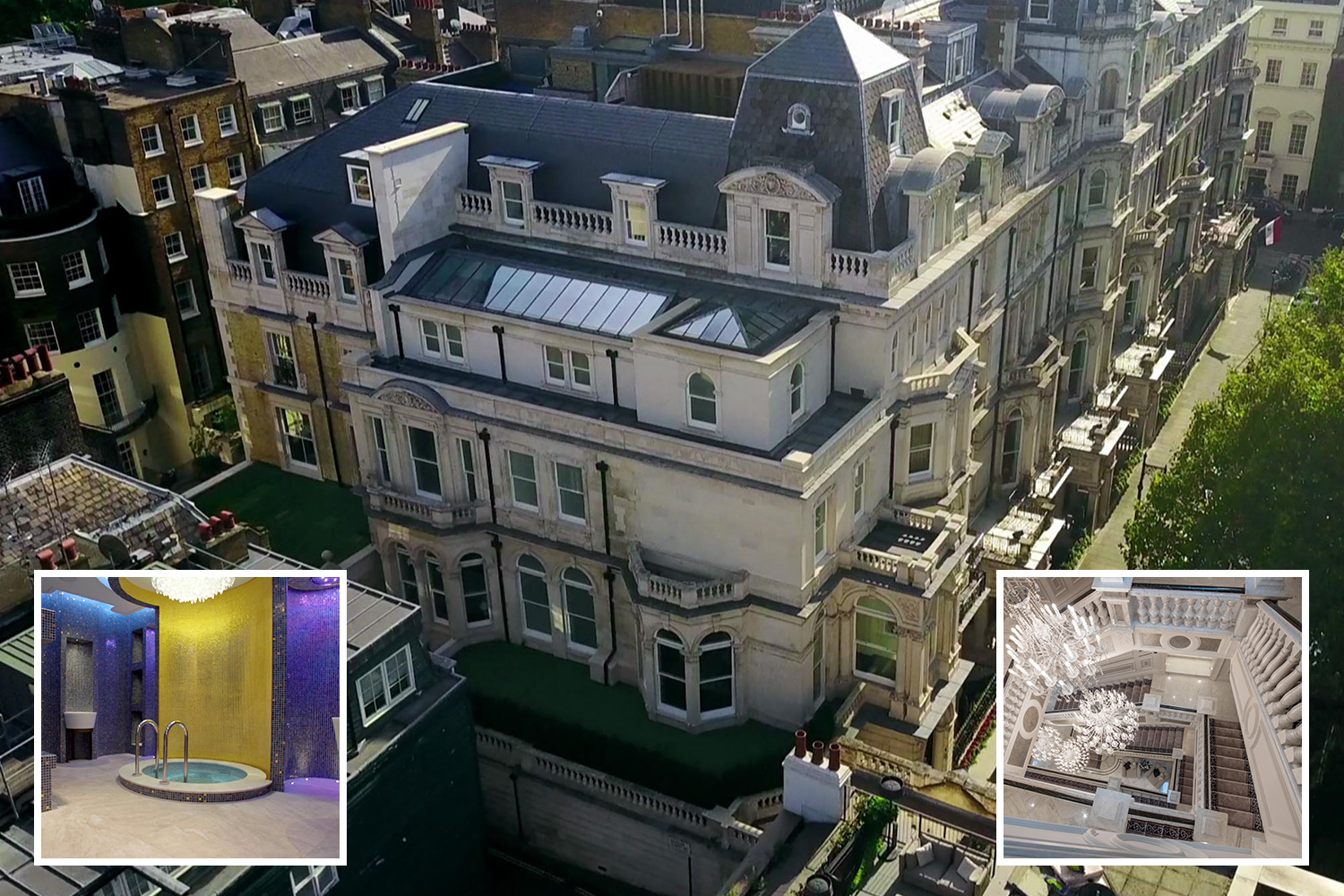 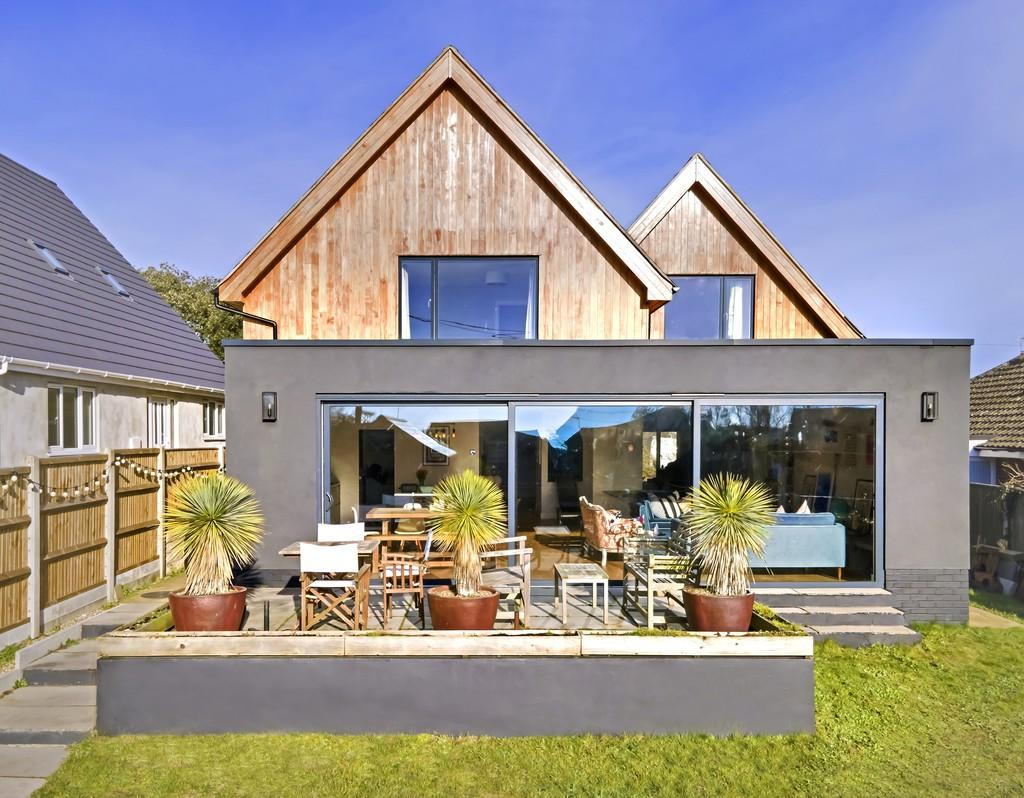 Jeanette said: "Some of it was on our boundary, it runs through half of the hedge, so in my view it's technically half ours.

"A man arrived with a digger that chopped down trees and hedges and I went down and stopped him and told him the hedge was ours.

"The young lad did stop and they agreed to stop and take the building site side out.

"They then just ripped it out and left us with a bunch of sticks basically, it did look awful. 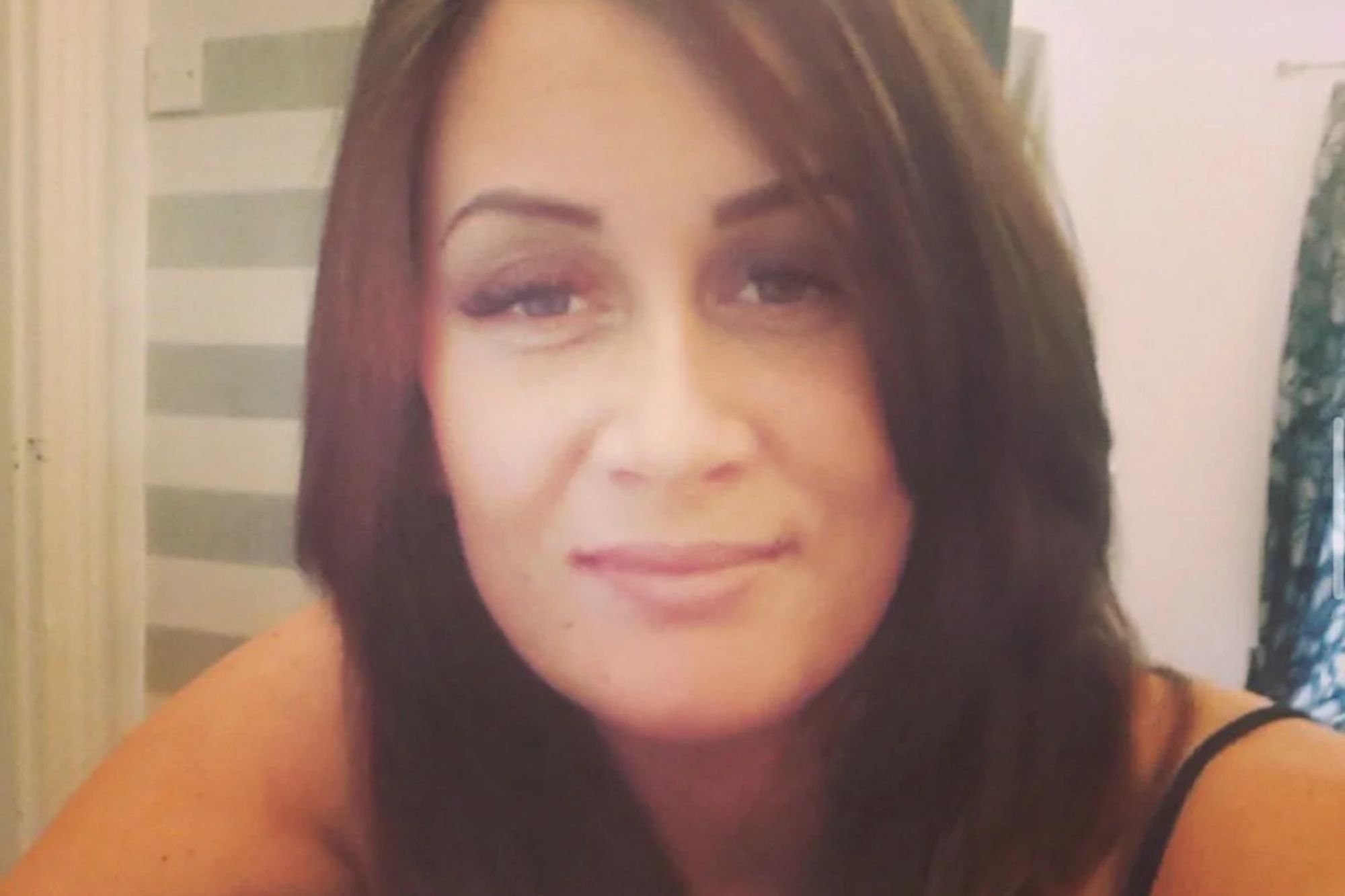 "Now from every window in the front of the house we have to stare at a big ugly building site."

She claims the developers removed the hedge without seeking planning permission and council officials have since launched an investigation.

"The original planning application that was approved stated that all the hedges were to be retained," she added.

"As far as we were concerned the hedges were staying.

"I was really upset, I cried. We've lived here 22 years it's part of our garden.

"We've always looked out to this greenery. The little boy next door cried.

"The noise of the chopping the tree's down was awful.

"Most building sites have boarding around them but we have nothing.

"We've got nothing to stop us from reversing off the drive.

"They've got no respect for us, our security and our privacy have been breached.

"We're not against development but it's just the lack of respect for residents. They do what they like."

A spokesperson for Avant Homes said: "The temporary mesh fencing is within our boundary to protect a newt barrier, which runs along the edge of the site, from construction works.

"In line with our planning approval, a permanent fence will later be installed along the legal boundary of the site."

North Northamptonshire Council said in a statement: "This is a live enforcement investigation by the council's planning enforcement team.

"Under the circumstances, it would not be appropriate to make further comment, as the council would not wish to prejudice the investigation." 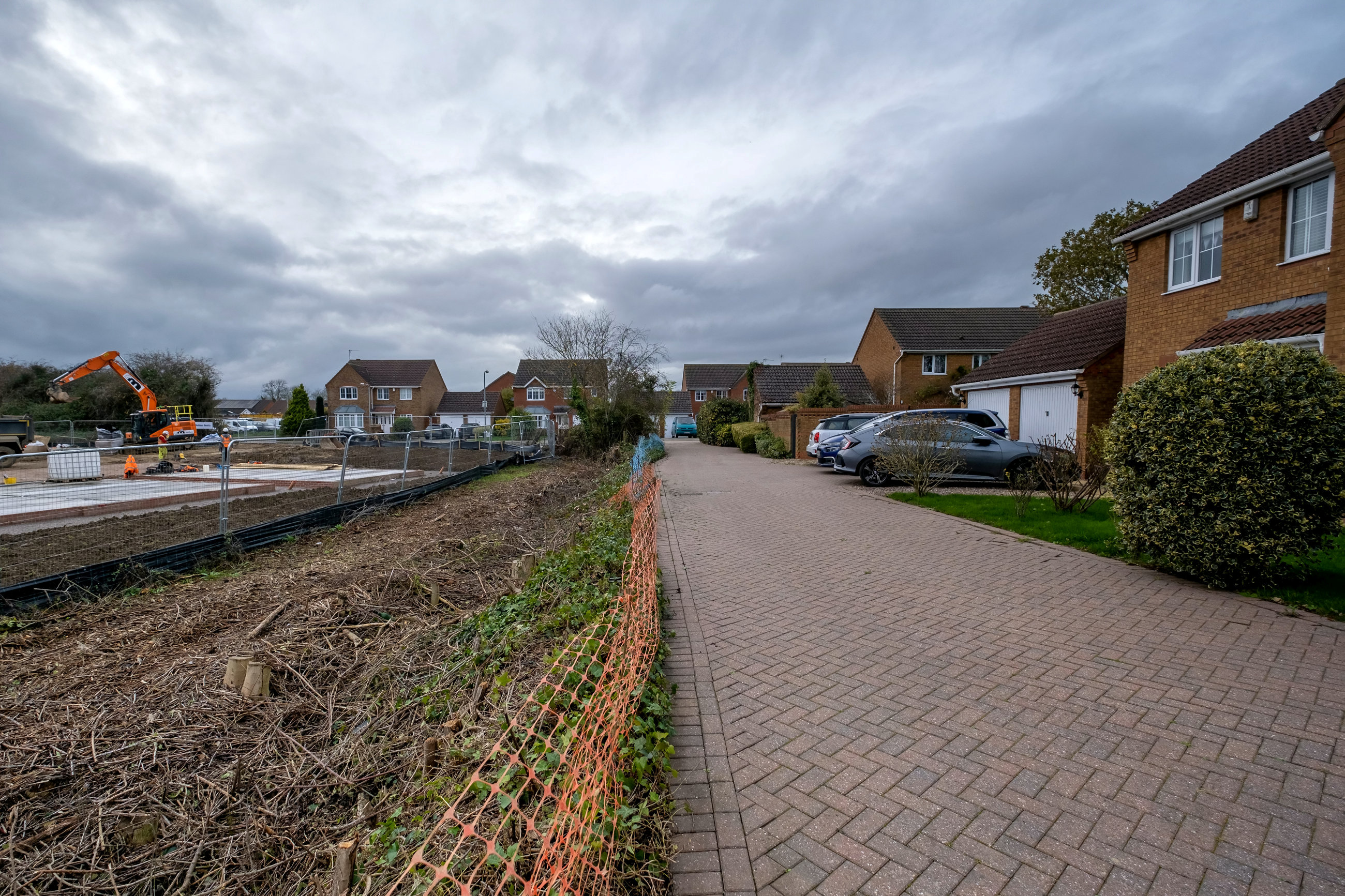