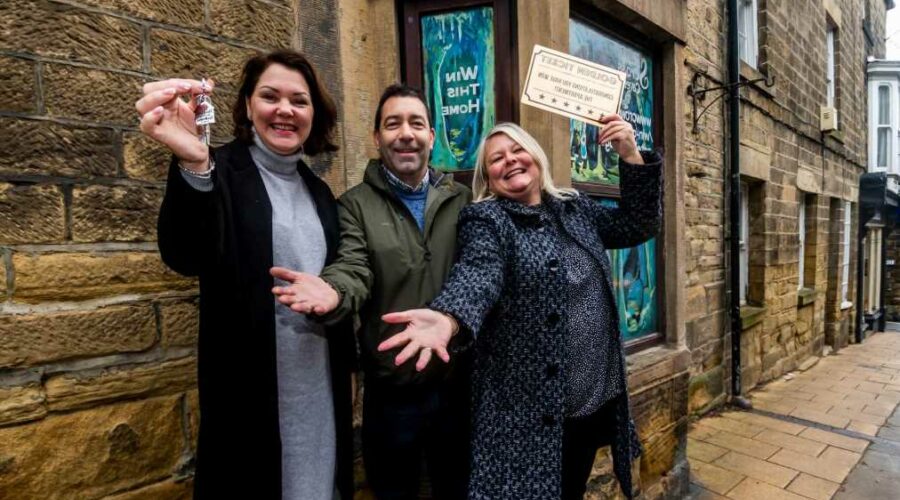 Vanessa Fletcher-Lonsdale and husband Garry found out they had scored the apartment on Christmas Day. 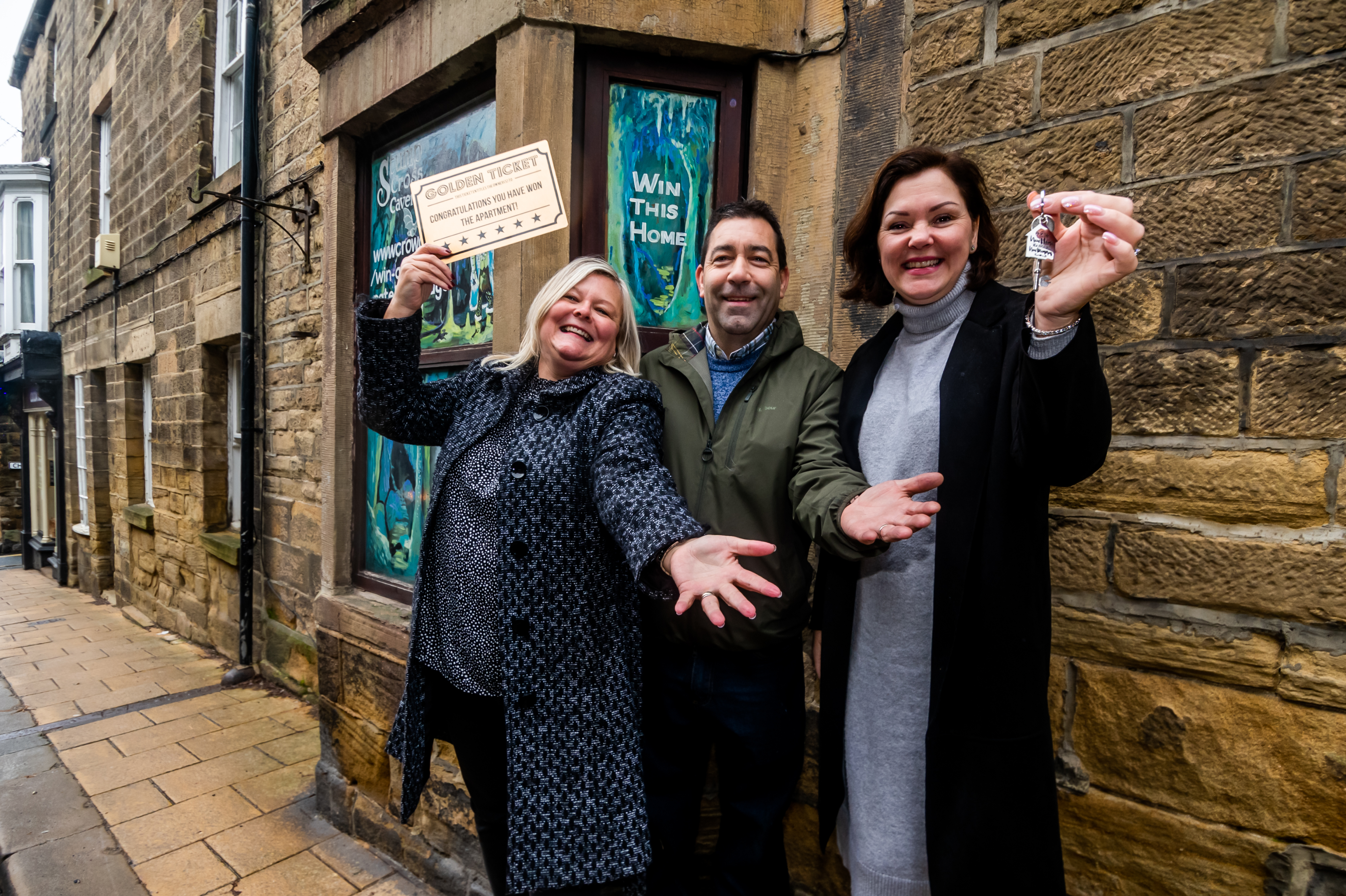 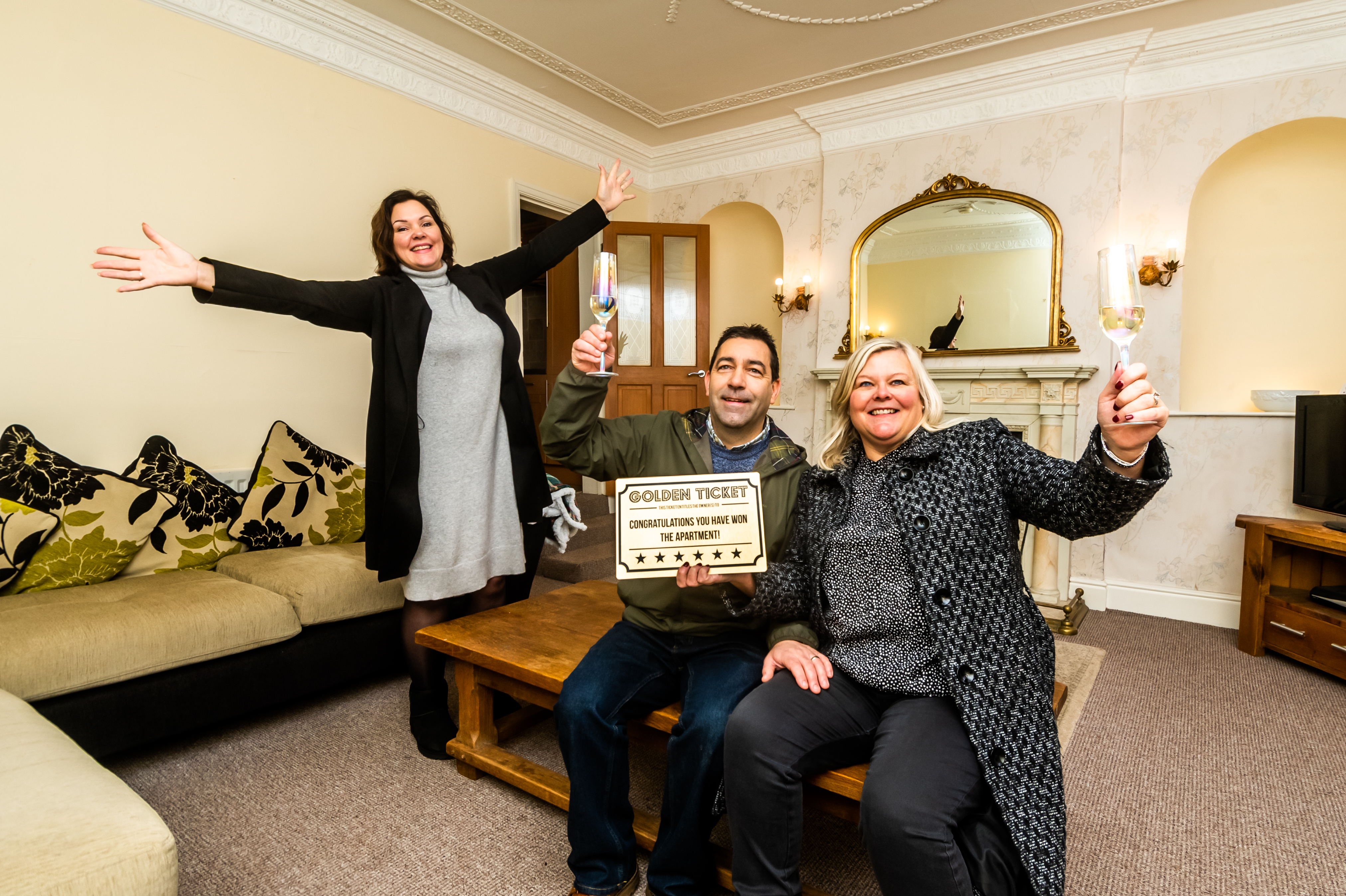 Family-owned business Stump Cross Caverns in Pateley Bridge, North Yorkshire, had been fundraising for almost two years to pay for lights in their caves, which included the raffle.

Vanessa, Garry and their 12-year-old daughter Amber were shocked to find they had won the top prize.

Vanessa, from Eaglescliffe, County Durham, told TeessideLive: "We were absolutely flabbergasted to have won this beautiful home.

"When we learnt of the win on Christmas Day, we couldn’t believe our luck, it’s a life-changer.

"I only bought the tickets to support the organiser after I met her in July of 2021 at the Caverns.

"I was really taken with her enthusiasm to raise funds to keep going, so was happy to buy a few to help out.

"We are going to enjoy the apartment for now, and then decide what we will do with it later in the year."

Stump Cross' Lisa Bowerman said: "We are so grateful and can’t thank everyone enough for taking part in our Crowdfunder.

NO JOKE FOR VEGAS

"The money raised will go a long way to reaching our target of £200,000 to enable us to start replacing the lighting.

"It was a joyful moment handing over the keys to Vanessa who I think is still in shock."

The fundraising campaign will continue until it hits its £200,000 target.