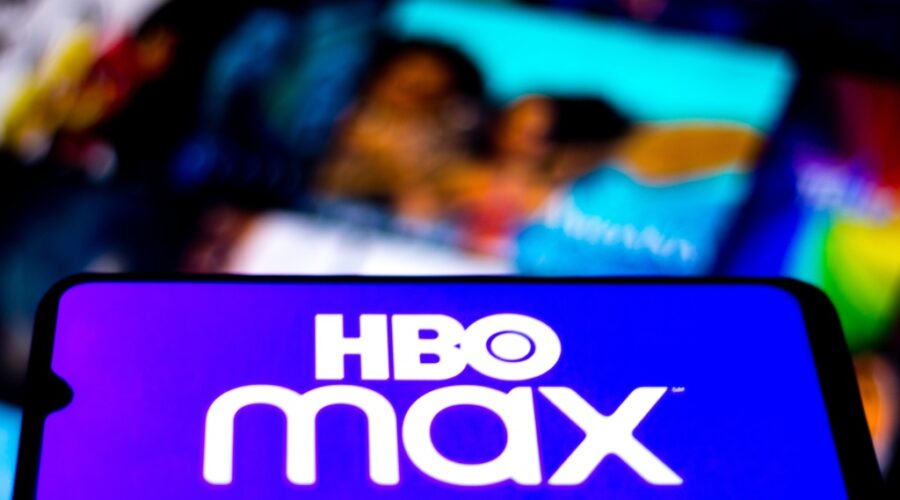 HBO Max is increasing its monthly price to $15.99 from $14.99 today, the first uptick in pricing since the streaming service launched in May 2020.

The move vaults the Warner Bros Discovery streaming into the No. 1 spot in the price rankings, ahead of Netflix, whose most popular subscription plan is $15.49. WBD has not announced any pricing plans for HBO Max when it merges with Discovery+ this spring. The combination is expected to be accompanied by a rebranding, with the HBO name reportedly likely to be removed in order to increase mass appeal.

The increase means existing subscribers who are currently paying $14.99 will see their monthly rate go up to $15.99 as of their next billing cycle on or after February 11.

“This price increase of one dollar will allow us to continue to invest in providing even more culture-defining programming and improving our customer experience for all users,” the company said in a statement.

Most major streaming services have been boosting prices of late, which is a reflection not only of the inflationary economic environment but also the dawning acknowledgement of the hefty costs of delivering original programming via the internet. Apple TV+ just phased in a 40% hike, while Disney+ jumped from $8 to $11 a month in December as the company rolled out an advertising-supported tier. Netflix has implemented three price increases of its standard plan in the U.S. since 2017.

Because of its roots in linear pay-TV, HBO Max has historically been limited in its ability to offer discounts and bundles. Before previous owner AT&T spun off HBO parent WarnerMedia into the merged entity with Discovery, it was encumbered by many distribution deals with “most-favored nation” clauses, meaning the price of HBO Max had to stay at $15 a month. During its first year of operation, that kept HBO Max the most expensive service in the market. Gradually, as the company gained wider digital distribution and the industry kept evolving, it has had more flexibility on pricing, and Netflix then leapfrogged it with its own hike.

The news from HBO Max comes on the same day WBD and Prime video announced a major content deal in France that will see HBO content plus 12 channels available on the Amazon platform in the nation. HBO Max has been rolling out globally since 2021, but pre-existing output deals with Sky have kept it out of major territories like the UK, France and Italy until 2025.

Says Revenue Will Hit $3.2B In First Look At Production Giant’s Earnings

12/01/2023 Business Comments Off on HBO Max Increases Monthly Price To $15.99; First Uptick Since Launch Vaults It Ahead Of Netflix In Streaming Price Ranks
Markets