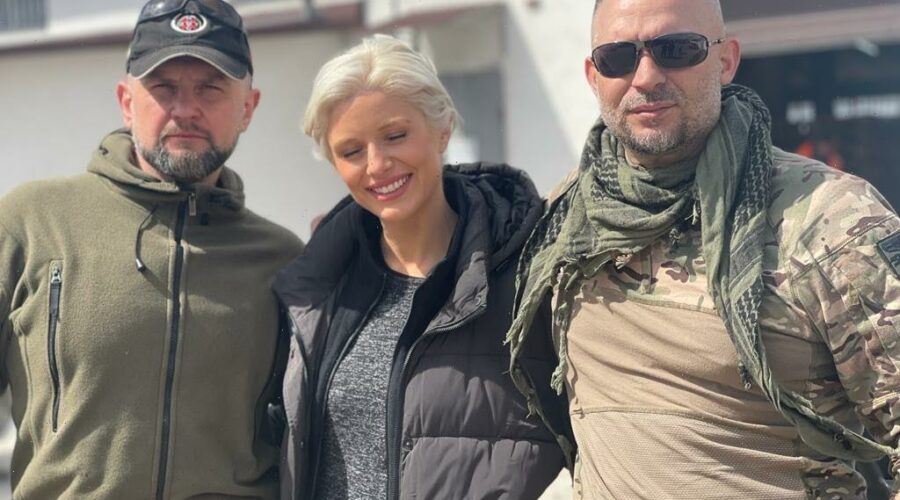 A BRITISH fighter who went over to Ukraine to fight the Russian army has been killed, his loved ones have revealed.

Ukrainian-born father-of-two Viktor Yatsunyk, 44, died in a landmine explosion after returning to his native country to fight the Russian invaders. 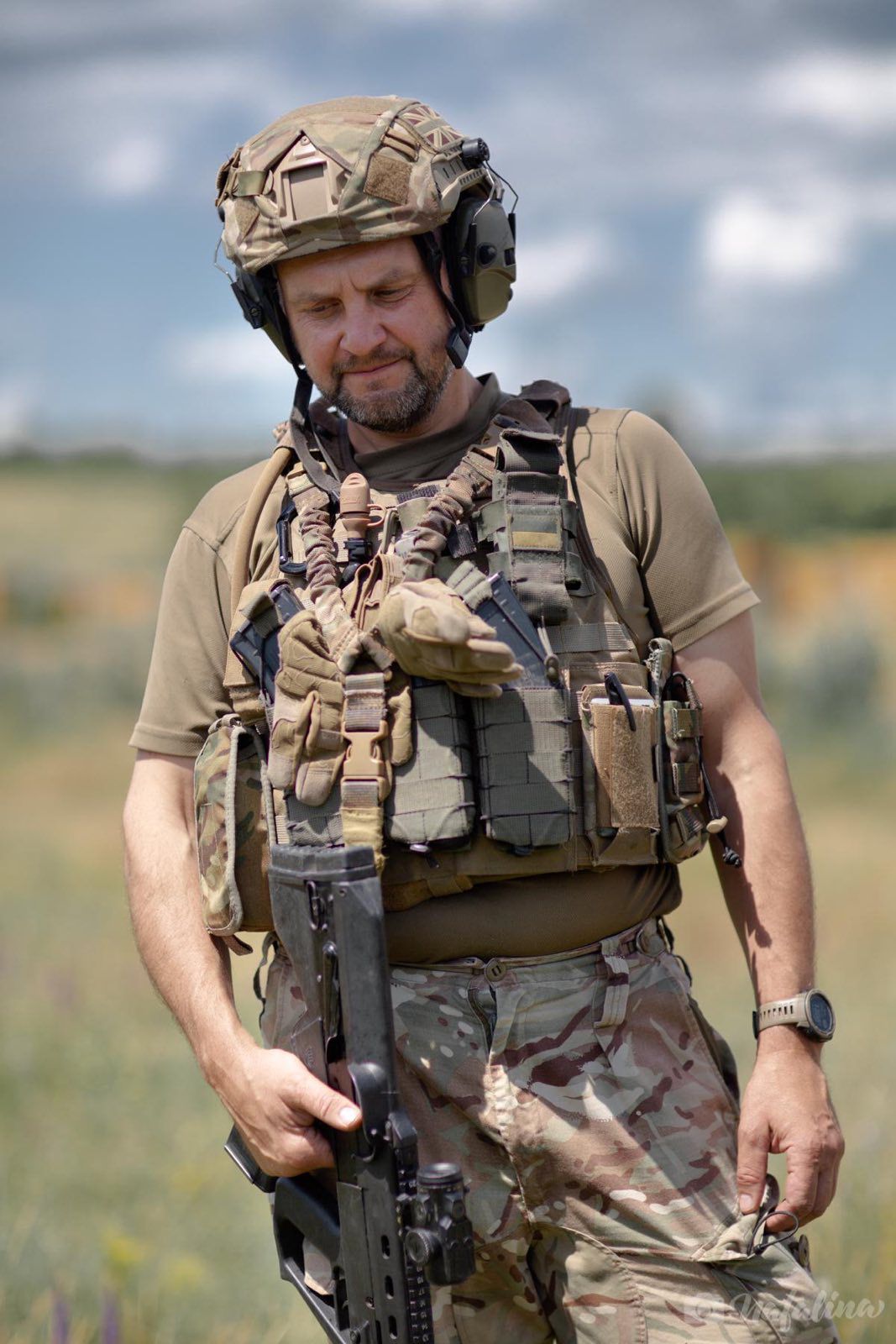 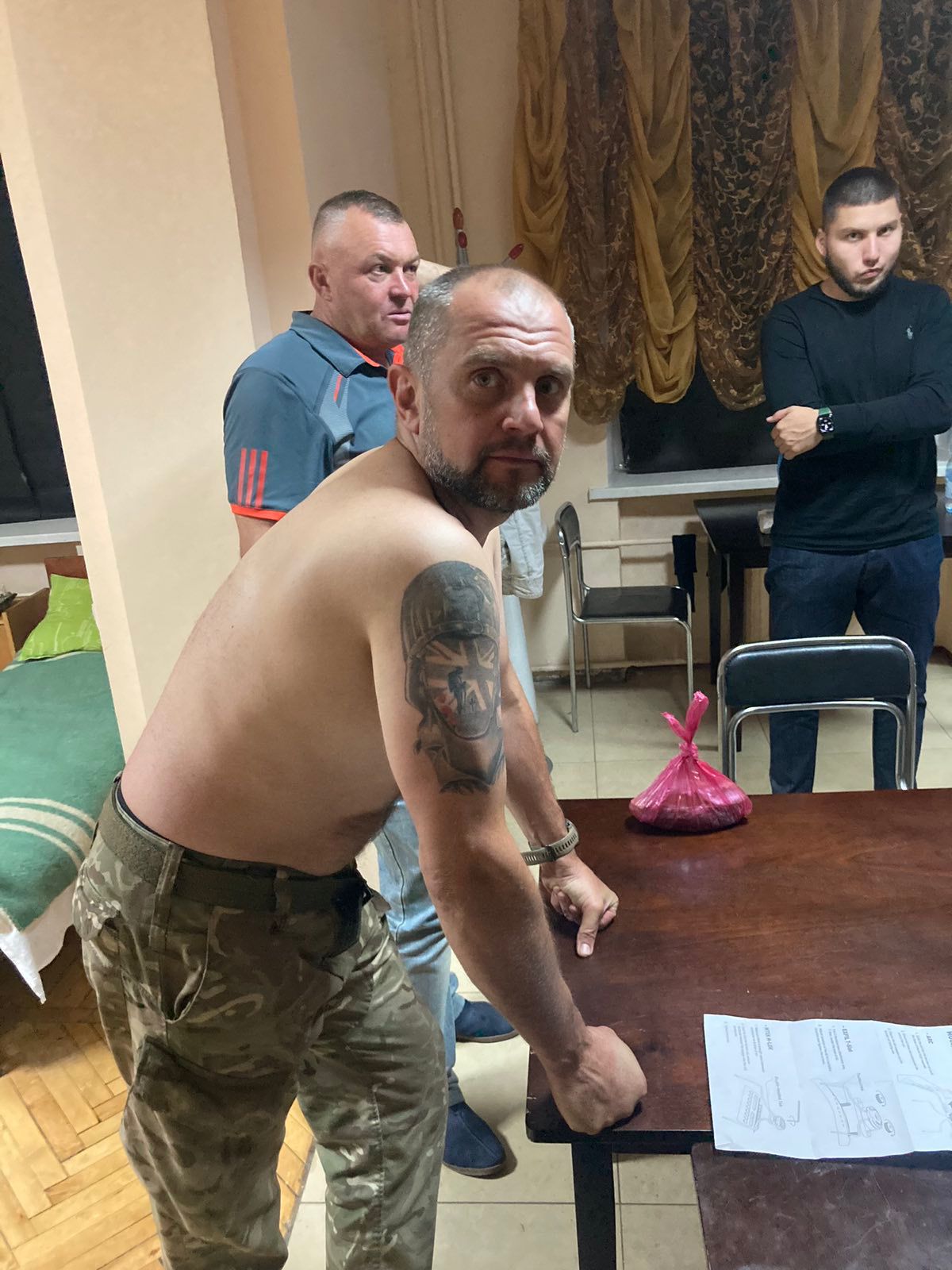 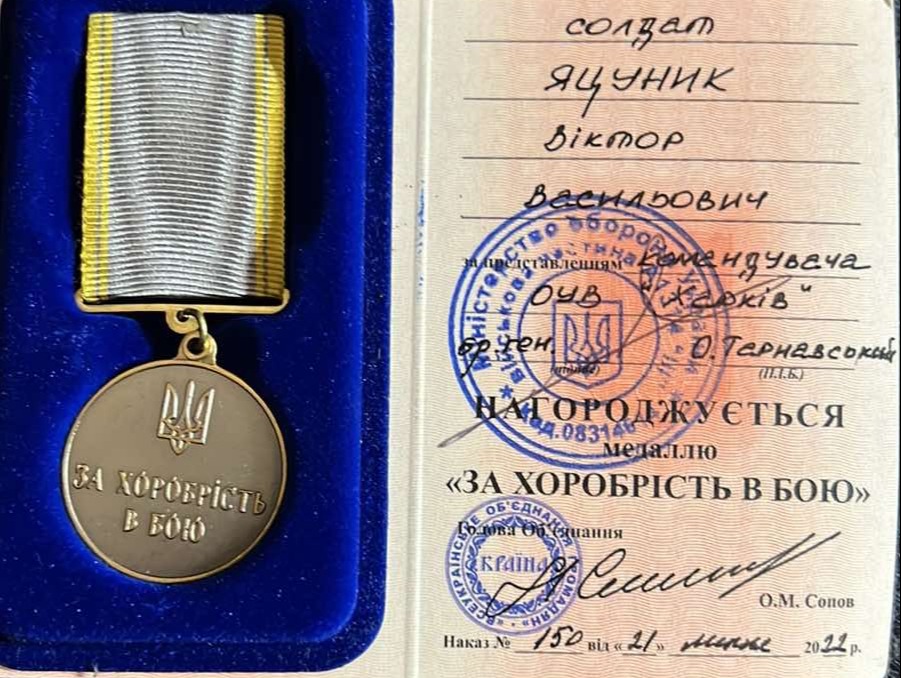 He was killed on Saturday when he and some fellow soldiers went to evacuate their injured comrades on the frontline near the newly-liberated city of Izyum.

Viktor, who lived in rural Oxfordshire, is believed to have spent four years as a reservist in the British Army before going to Ukraine.

He first moved to the UK some 25 years ago, according to a close friend.

Devastated Roman, 45, who didn't want to give his surname, told The Sun Online how his hero friend had shown bravery to the end. 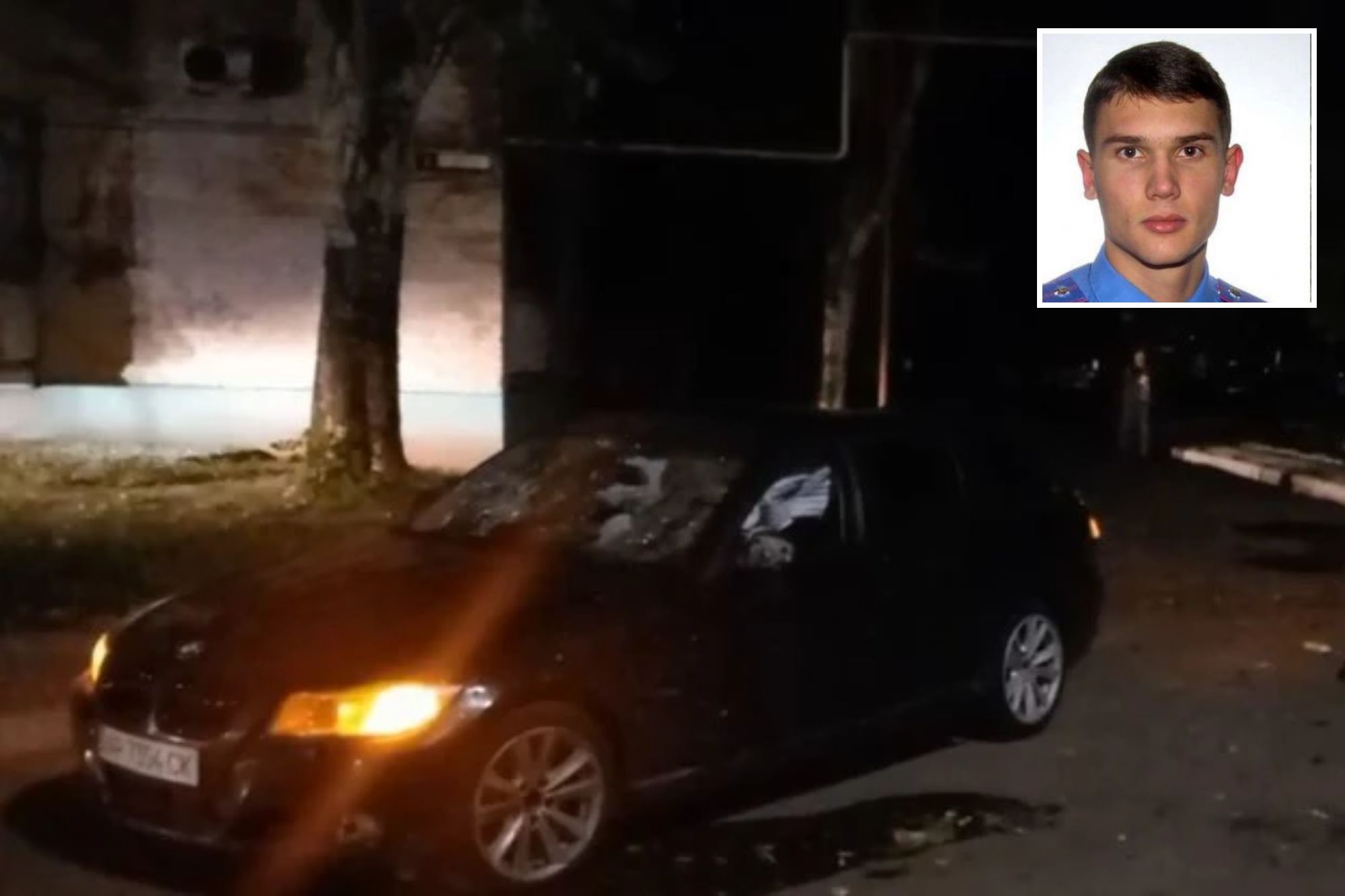 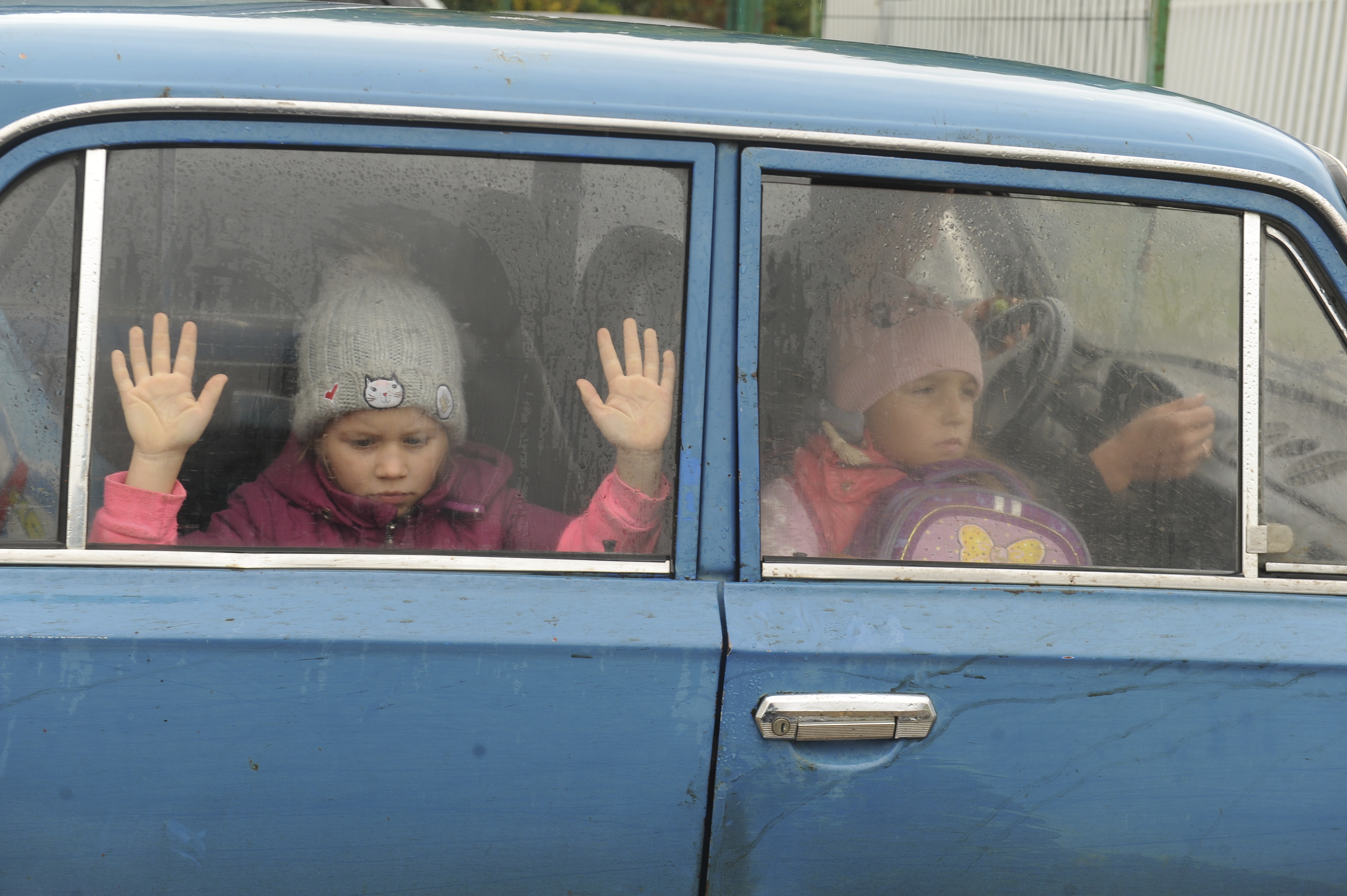 He said he first met Viktor on a trip to Scotland organised by a group of Ukrainian ex-pats in around 1998.

They quickly became firm friends, and Roman says he was drawn to the "chatty" Viktor who "loved jokes".

The two often went on fishing trips together and stayed close over the years.

"We were very close friends," Roman said. "He was like my brother." 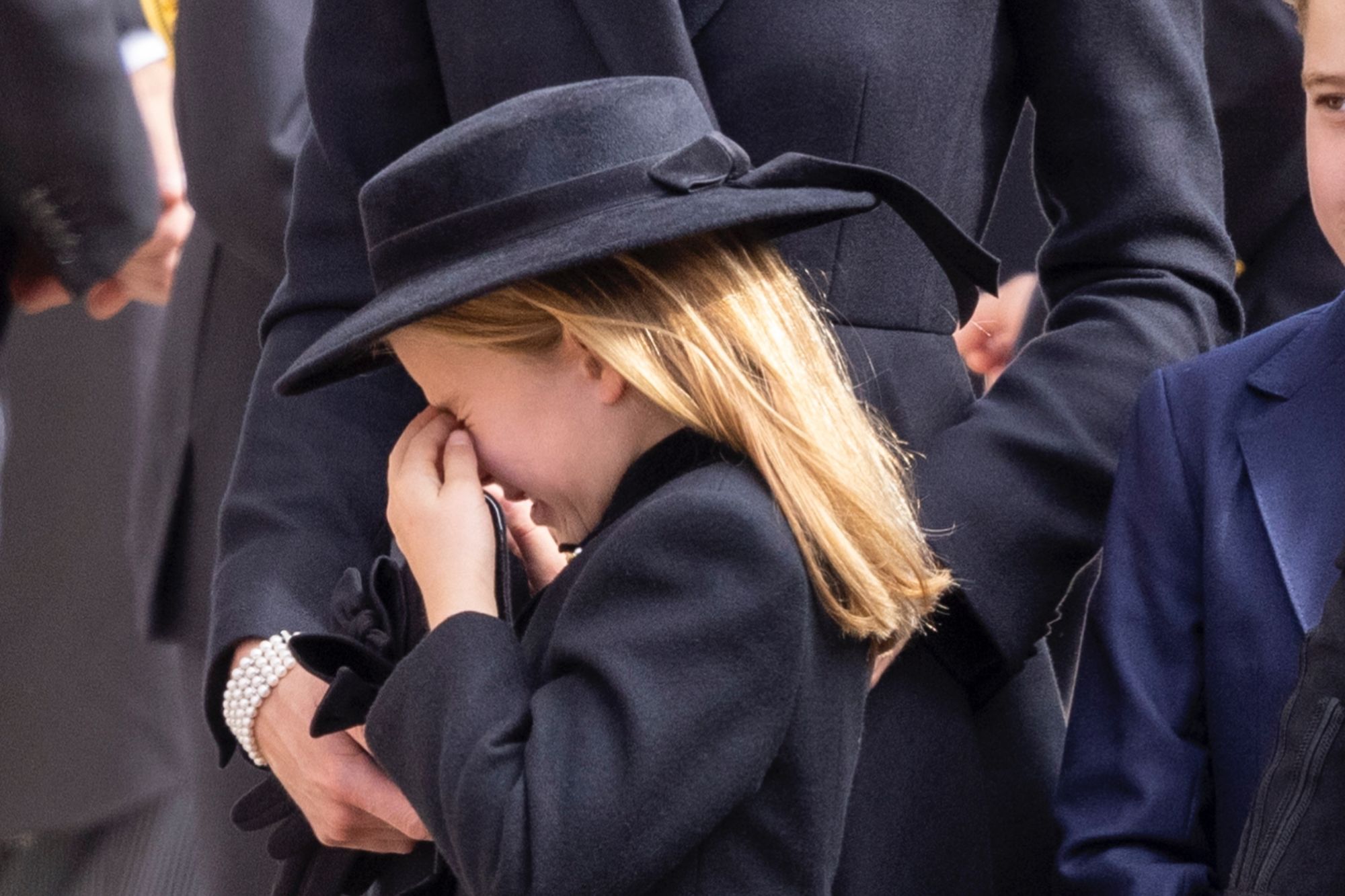 Harry and Meghan appear to hold hands after Queen's funeral 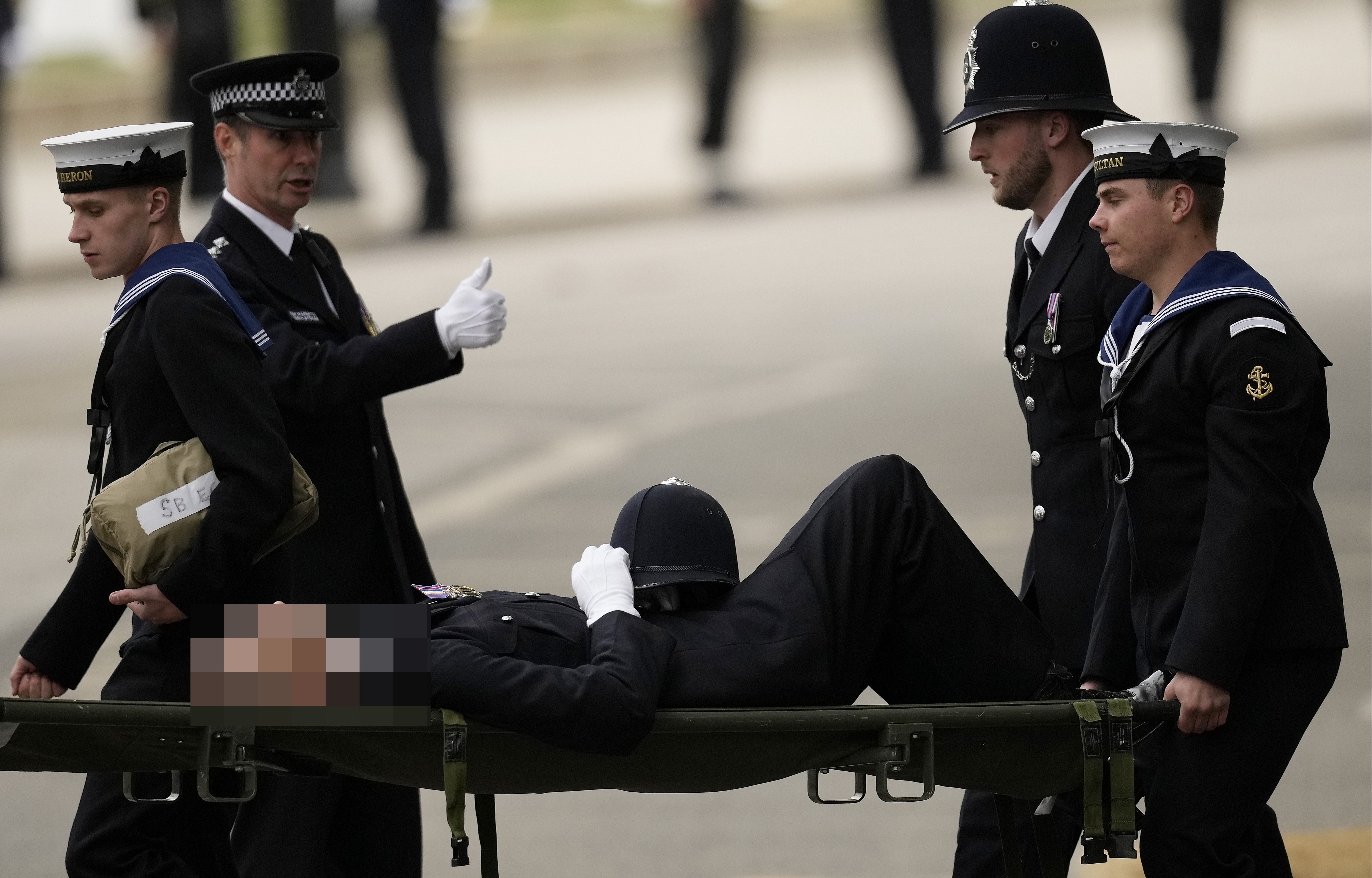 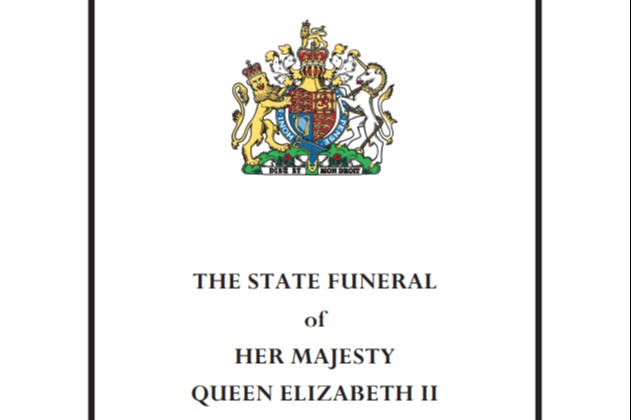 In 2014, after Russia attacked Ukraine, Viktor helped to collect money and equipment for soldiers back home.

This year, when Putin launched Russia's brutal invasion, Viktor, who had been a soldier in the British Army reservists, decided that he had to go and defend his country.

"Viktor was a patriot," Roman said. "He told me, 'If we don't fight, who will fight for us?' He was an honest person who would help anyone, he had a good heart."

In one of their final conversations before he left for Ukraine, Viktor asked Roman if he could pick up a bulletproof vest for him from an address in London.

"I saw him in Oxfordshire the day before he flew to Poland in March," Roman said.

"We talked a lot when he was in Ukraine. He was a commander of a unit that went to rescue the injured. He was training Ukrainian soldiers."

We were very close friends. He was like my brother

Just weeks before his own tragic death, Roman said Viktor was lucky to survive after a Russian missile hit his squadron's position.

A comrade just metres from him was killed.

But Roman said Viktor was never scared and was even awarded a medal for bravery by the Ukrainian military.

Even in his final message to Roman, Viktor was still focused entirely on the war efforts.

"He wanted me to order him some parts for military drones," Roman said. "That was his last message to me." 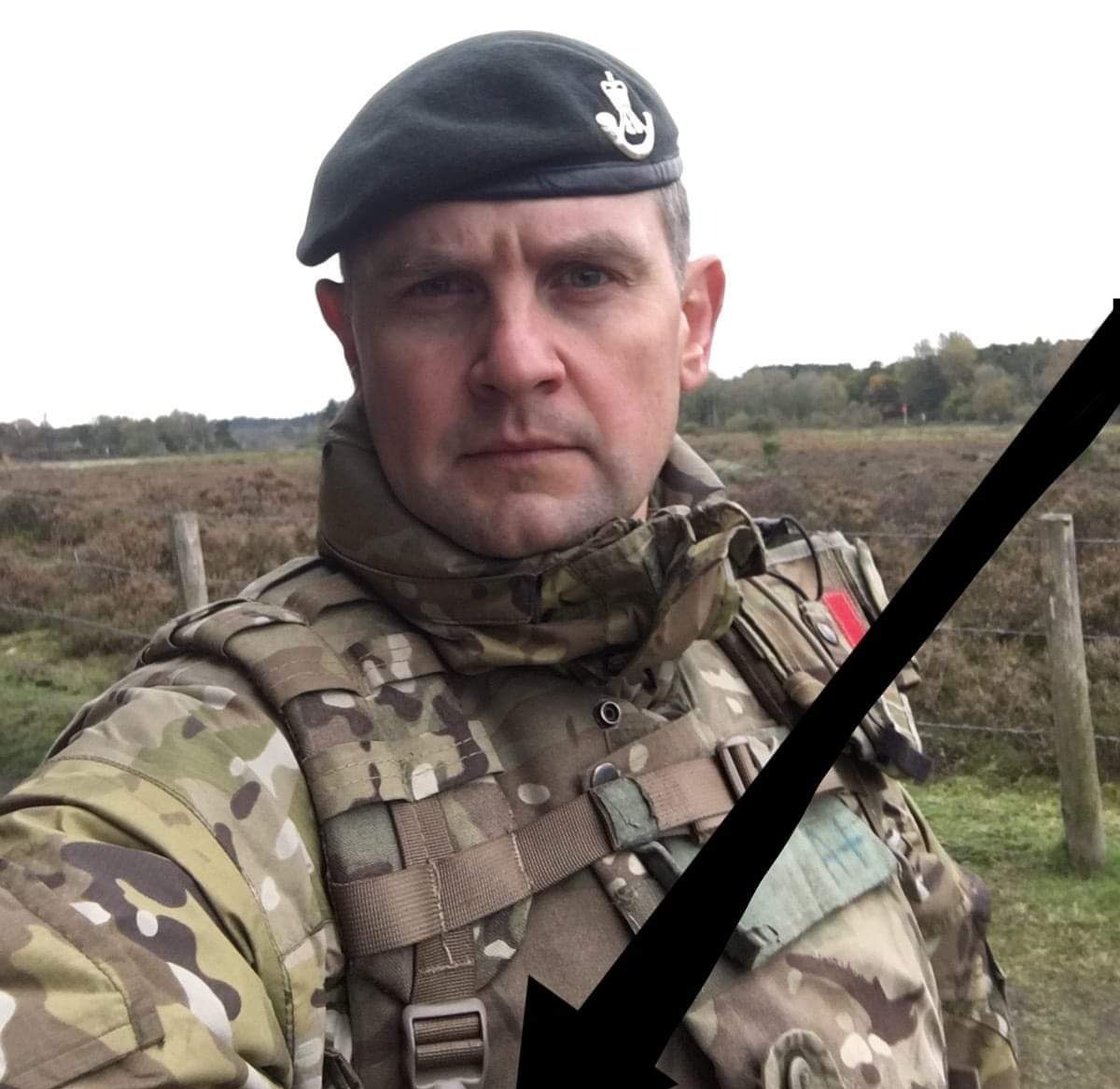 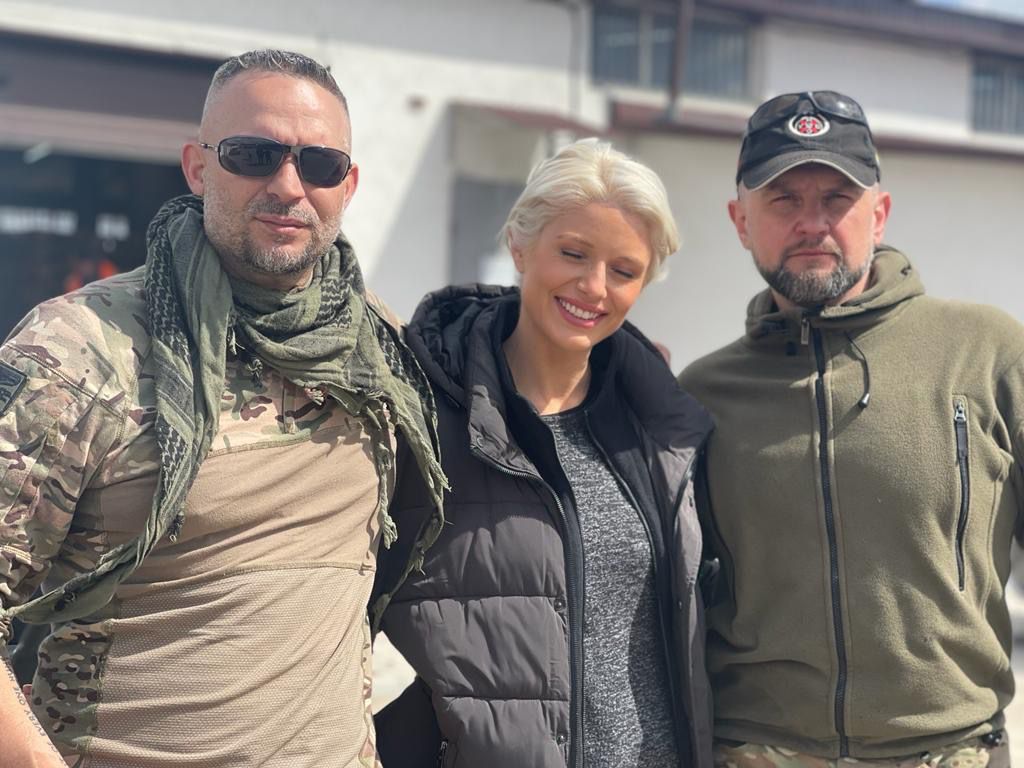 Viktor was killed by a landmine in Izyum on Saturday, just days after the city had been liberated from Russian forces.

He was recovering some of his wounded comrades when he was killed.

One landmine exploded, triggering a second mine to detonate.

The blast was so powerful that the explosion killed one and wounded three other soldiers who were some 10 metres away, Roman added.

Roman said Viktor's wife has flown out to Ukraine to collect his body, and his funeral is expected to be later this week.

Viktor is the fourth British national known to have died since the start of the Ukraine war.

In April, Brit dad Scott Silbey was named as the first UK casualty in Ukraine.

The British Army veteran, 36, was praised by former comrades as "the bravest person" they knew.

In June, British ex-soldier Jordan Gatley was killed in the city of Severodonetsk.

His devastated father Dean Gatley revealed his son, 24, had left the British Army in March and gone to fight in Ukraine after "careful consideration" following Putin's bloody invasion.

Last month, a British volunteer medic Craig Stanley Mackintosh was killed while out on patrol near Ukraine's second-biggest city Kharkiv.

Harry and Meghan appear to hold hands after Queen’s funeral

Princess Charlotte pays sweet tribute to the Queen with jewellery

The 48-year-old landscape gardener and dad-of-four served in the Territorial Army for seven years.

It is estimated that there are some 3,000 British volunteers fighting on the Ukrainian side, a Georgian commander claimed in June.