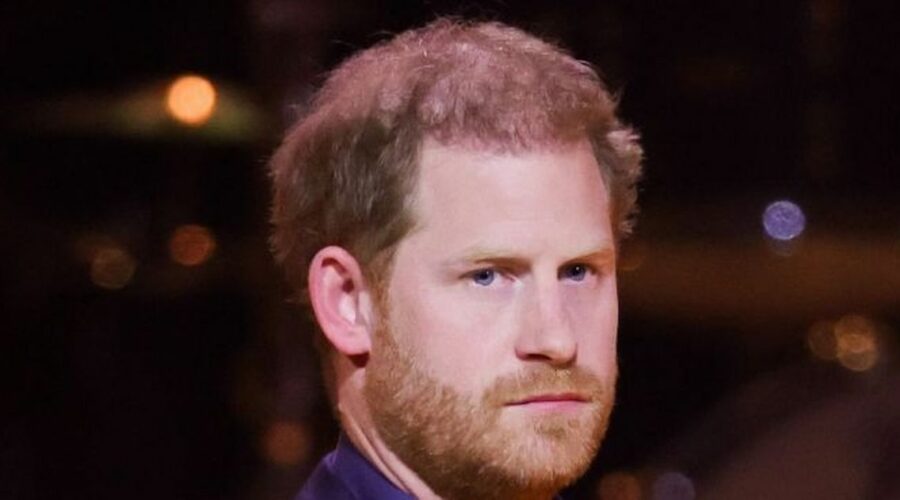 Prince Harry has claimed that it was the encouragement of his brother Prince William and wife Kate Middleton to wear the infamous Nazi outfit in his explosive autobiography.

The attire, which caused quite the stir as part of a Halloween celebration in 2005, was allegedly encouraged by that of the now Prince and Princess of Wales, Prince Harry has claimed in Spare, due to be released on Tuesday (January 10).

The Duke of Sussex is pulling no punches with his upcoming memoir, claiming that the Cambridge pair had "howled with laughter" when they saw him dressed up in the Nazi attire.

READ MORE: Royals 'worried' anything they tell Harry 'will just be on Netflix', says expert

At just 20-years-old when he donned the controversial costume, Harry became the centre of a media storm.

Harry said of the experience: "I phoned Willy and Kate, asked what they thought. Nazi uniform. They both howled. Worse than Willy’s leotard outfit! Way more ridiculous! Which, again, was the point."

Decades on from the fallout of the shocking incident, it appears the Duke of Sussex is set to go into further detail about his experiences with the Royal Family.

Prince Harry had previously called the Nazi outfit controversy as "one of the biggest mistakes in my life."

A senior publishing source speaking to PageSix said: "It’s strange as you would think that Harry would take ownership of this and just move on and not drag his brother into it, but he makes it clear that he feels strongly about William’s role in the scandal."

It is one of several claims helmed by the Duke of Sussex, among which an alleged fight was the centre.

Prince Harry claims he had been in a "fight" with brother William and that tensions had stemmed between the pair over the Duke of Sussex's marriage to Meghan Markle.

Daily Star had previously reported that Prince William allegedly "attacked" Prince Harry, who was left with a "ripped necklace" following an altercation between the pair.

Prince Harry claimed that he was "knocked to the floor" in the alleged encounter.