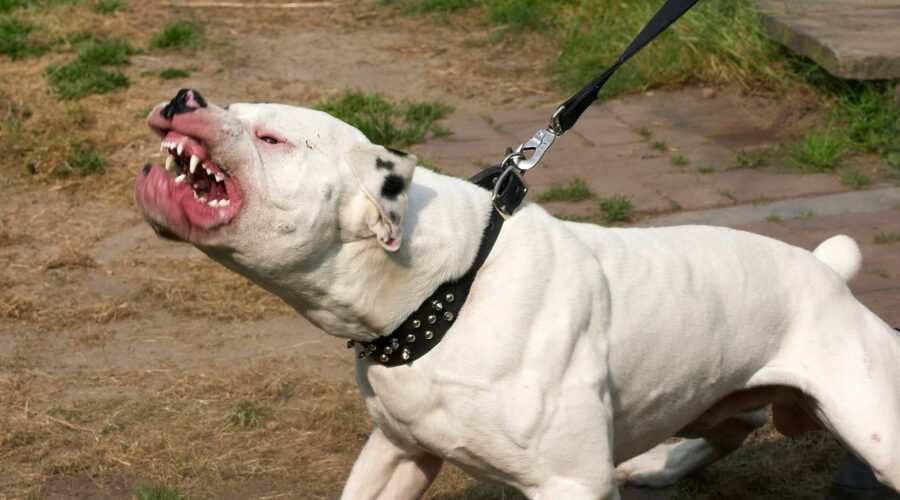 Sick criminal gangs have sparked a wave of grim dog attacks across the UK as they exploit animals to make eye-watering amounts of cash.

Unethical canine breeders have created a “perfect storm” for dog attacks as they keep their animals in “medieval conditions” and even dump puppies they don’t want.

The dodgy dealers attempt to “make monsters” out of the dogs so they can flog them to the highest bidder for up to £250,000, reports The Mirror.

It has triggered a series of brutal dog attacks across the UK with nine people mauled this year already in the deadliest year ever recorded.

Ian Briggs, who leads the RSPCA’s special operations unit, warned of a “tsunami of welfare issues” that are yet to come.

He said: “There are criminal gangs involved – certainly around the Bully XL market – that have obviously seen a way of coining in a huge amount of cash.

“They are operating outside the licensing rules. If you are looking at between £2,000 to £5,000 for a puppy and you get four puppies out of a dog, it’s a lot of money. They are making hundreds of thousands of pounds… “If they bite you it is likely you will be seriously injured. There’s a lot of big breeds in vogue at the moment like these Caucasian Shepherds, big, powerful dogs that are attractive to certain people.”

The expert explained that the dogs are kept in morbid conditions with little light and exercise so breeders can make as much money as possible.

“It’s exactly like a battery hen, no quality of life,” he added.

“What it’s done is attract certain people to the breeding market that weren’t there before because they can see so much money to be made.

“You can just see it coming. It’s almost coming in slow motion, a tsunami of welfare issues.”