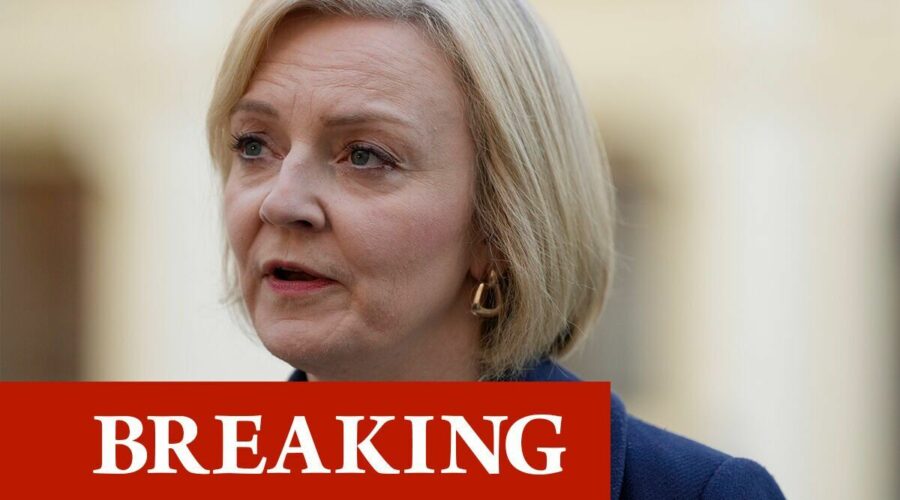 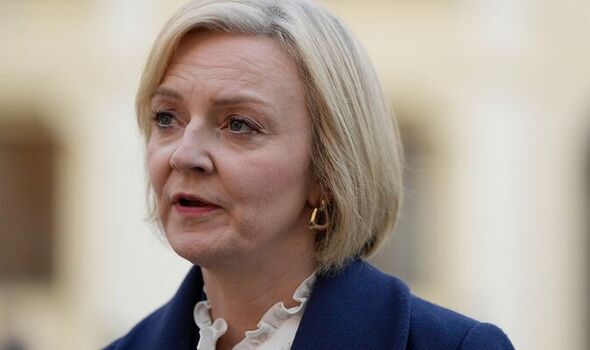 Liz Truss is facing an election wipeout, as a new poll shows that the Conservative party is 37 points behind Labour in London. New analysis shows that all the Tory MPs in London would be at risk of a General Election defeat. The MRP polling by Survation for campaign group 38 Degrees put Labour on 59 percent support in the capital, the Tories on 22 percent and the Lib-Dems on 13 per cent.

It showed that the Conservative Party would lose all 21 of their London seats if the results were replicated at the next General Election.

The next election is expected to take place in 2024.

According to the poll, based on a survey of 6,012 adult from September 30 to October 4, Labour would gain 23 seats, taking all the seats in the capital apart from Twickenham, which would be held by the Liberal Democrats.