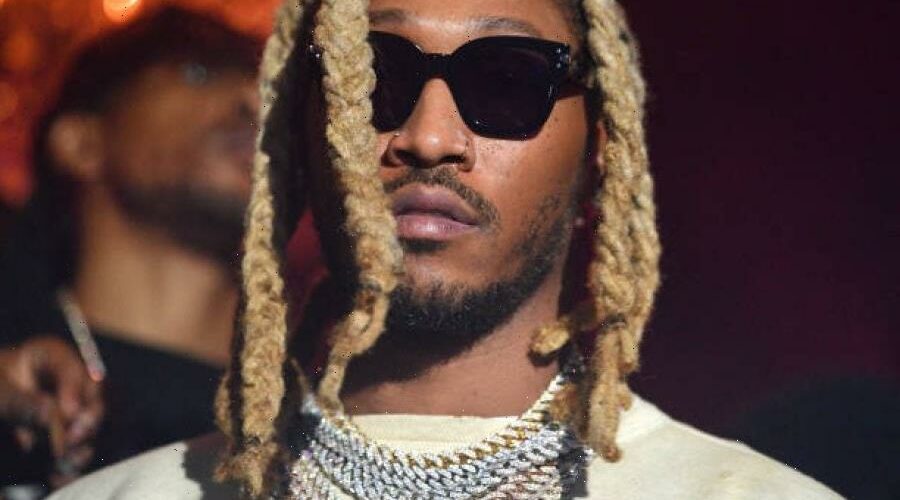 Future’s hits have created a cult following over the years, but it looks like he’s ready to let them all go—for a really big price.

According to several outlets, Future has sold his catalog from 2004 to 2020 to Influence Media Partners. The payoff hasn’t been disclosed, it’s been reported that the deal is worth the “high eight figures.”

Over 16 years, Future released 612 singles, and eight studio albums, and has been featured on several songs along with a litany of well-received mixtapes.

“I put everything into my music, and I wanted to make sure these were in good hands as I thought about the next chapter of these songs,” Future said. “I’m proud to partner up with Rene and the team at Influence Media and send a signal that this music has timeless value. My music is my art, and these songs represent some of the most precious artwork of my career.”

“We consider Future an artist of the ages. He resonates across a spectrum of demographics,” Hazan said as reported by Hypebeast . “We’re so excited about this partnership, it’s a fitting addition to our growing repertoire of top-tier talent and promotes our forward-thinking mission. Now at Influence, it feels like fate to be able to collaborate with him again alongside my dynamic partners to protect his legacy and works,” she added.

He’s joining other successful artists that have reportedly sold their catalogs including Tina Turner, Lil Wayne, The Dream among others.