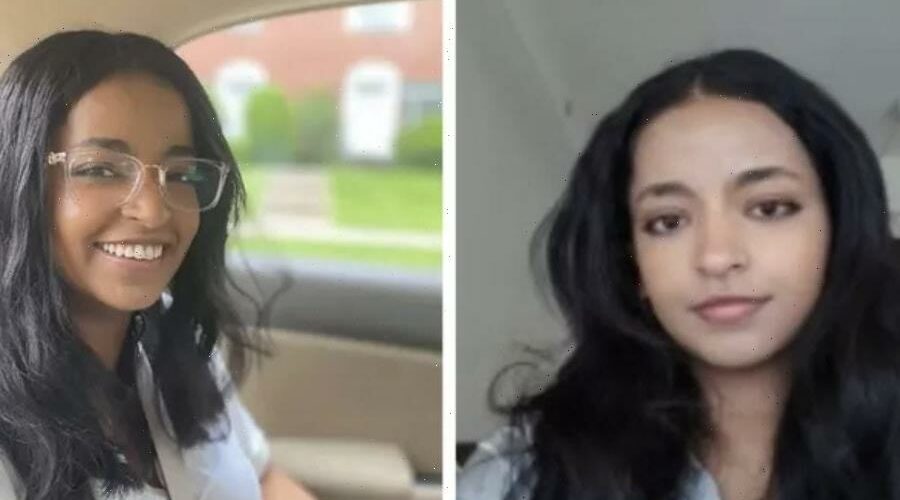 The family of the Princeton student found dead six days after she went missing is seeking to get an independent autopsy performed – as they call the location where her body was found “suspicious.”

Misrach Ewunetie’s loved ones launched a fundraiser to help the family with expenses, including the autopsy, after she was found dead behind the tennis courts near the edge of the Ivy League campus in New Jersey last Thursday.

“Due to her sudden death and bizarre circumstances surrounding her passing, we ask family, friends, and anyone aware of her story to support Misrach’s family by assisting with the expenses associated with a funeral, an independent autopsy, and significant travel,” The GoFundMe said.

The Oct. 20 press release from the Office of the Mercer County Prosecutor that announced the discovery of Ewunetie’s body behind the tennis courts said that “there were no obvious signs of injury, and her death does not appear suspicious or criminal in nature.”

However, the family does have suspicions. The victim’s brother Universe Ewunetie told the Sun that “the area she was found makes us feel it was suspicious. Some trees had to be cut when they were removing Misrach.”

While an autopsy has been conducted, the results from various toxicology screens could take weeks.

Ewunetie was last seen on Oct. 14, heading into her dorm room in the early morning hours. But the 20-year-old Ethiopian student was not there when her roommate returned to the dorm about 90 minutes later. When she missed an appointment regarding her citizenship, her family became concerned.

“Everyone thinks it’s over with, and they released that statement before doing any autopsy and without telling us” he continued.

Universe added that his sister, a high school valedictorian studying sociology and computer science, had no known health problems. She was happy with her life and planning her future.