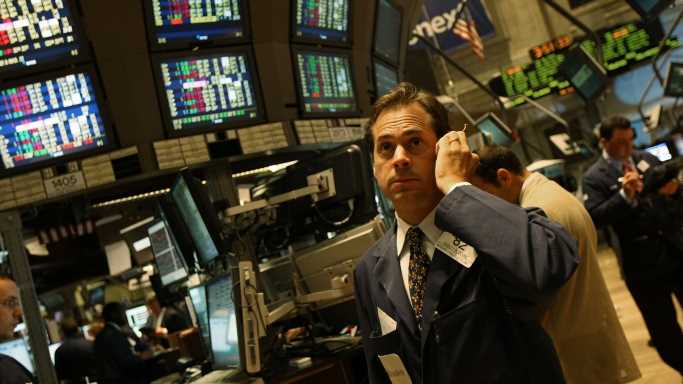 This report was sent to Briefing.com subscribers earlier today.

> Intel (INTC) upgraded to Buy from Hold at Summit Insights

> H&M (HNNMY) downgraded to Reduce from Hold at HSBC Securities