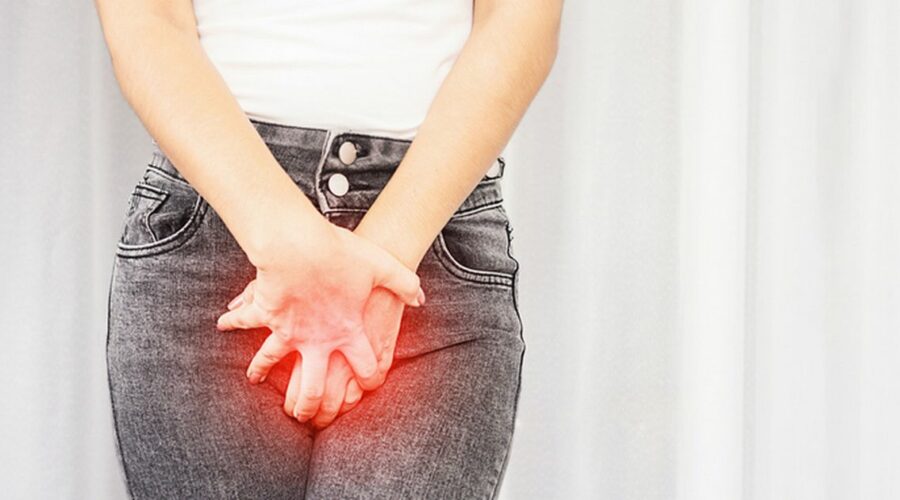 An evil husband admitted to supergluing his wife's vagina shut because he believed she was having four affairs.

Dennis Mumo of Kitui, Kenya reportedly told police that he found social media messages his wife had been sending to the men, including nude photos.

The Zambian Observer reported that Mumo claimed his wife would meet the men whenever he was out of town on business.

Before a business trip to Rwanda in early 2020, Mumo was accused of using superglue to seal his unnamed wife's genitals, leaving her in awful pain and needing urgent medical attention.

She was unable to go to the toilet and was rushed to hospital.

According to The Gazelle News, he took the decision because he still loved her and did not want to leave her.

Other reports from Kenya suggest he carried out the sick attack with the help of a neighbour, who helped tie her up before fleeing the scene.

News of his crimes horrified his neighbours and Mumo was arrested by police after it was reported.

He confessed to the incident, shockingly claiming to police that he had done it to save his marriage.

“I have to do this to save my wife and my marriage because I still love my wife very dearly and I will not want to lose her,” he said.

Mumo told officers he had evidence that his wife was having affairs with at least four different men after looking at her sent and received messages.

Several charges were brought against Mumo including domestic violence with assault, damaging his wife's reproductive organs and putting her at risk of becoming infertile.

However, his wife was also charged with adultery, which remains a criminal offence in Kenya.

Mumo's lawyer even asked the court in Kitui to sentence her to 100 lashes to prevent further "misunderstandings" between the couple.