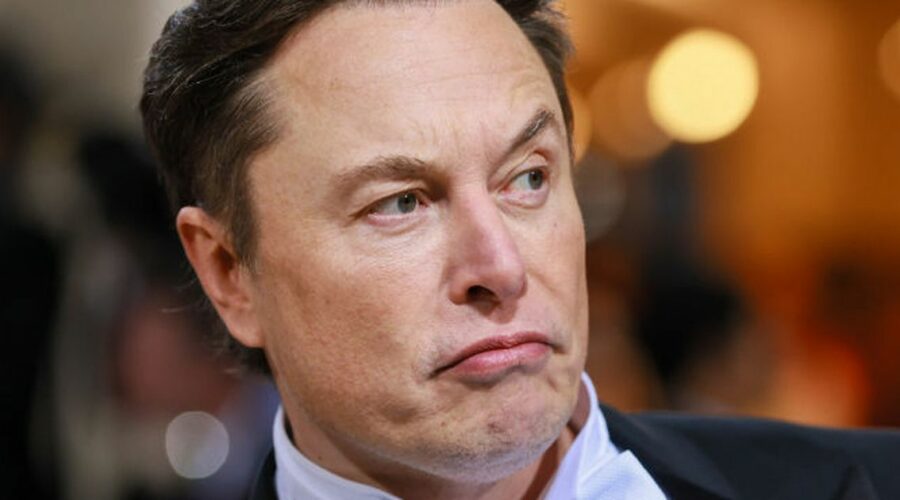 Elon Musk was caught rubbing shoulders with an infamous "corrupt" Russian propagandist, according to reports.

The Twitter boss was snapped side-by-side with Nailya Asker-Zade, a pro-Putin TV presenter, as France faced off against Argentina at the World Cup final in Qatar yesterday (Sunday, December 18).

The pair even stopped to take a selfie together, the Mirror reported.

Asker-Zade, 35, is one of Putin's key allies as a presenter at the All-Russia State Television and Radio Broadcasting Company (VGTRK), and is also dating the warmonger's private banker, Andrey Kostin, dubbed "Putin's piggy bank". The Kremlin mouthpiece has been sanctioned by both Canada and the UK and has even been placed under investigation by a Russian Foundation Against Corruption group, headed up by Alexey Navalny.

And it wasn't just famous Russian faces Musk was hanging out with at the World Cup – the Tesla mogul was also spotted with Donald Trump's son-in-law Jared Kushner and Turkish President Recep Tayyip Erdogan.

The Daily Star has contacted Elon Musk's representatives for comment. The reports come shortly after Musk reportedly promised to step back as Twitter's CEO after he tweeted a poll asking followers for their thoughts.

The world's former richest man launched the poll on Sunday night, asking followers: "Should I step down as head of Twitter? I will abide by the results of this poll."

The results were in favour of Twitter going Musk-free, with around 57% of voters choosing "yes", while a further 43% chose "no" – meaning he could potentially step down as the company's CEO. However, it is believed he would likely retain ownership of the social network.

But despite Musk's promise to "abide" by the poll's results. it is unclear whether he would actually honour the vow.

Last week, he shut down another poll asking whether the suspended accounts of journalists should be reactivated before it had ended.

Shortly after the poll was launched, Musk also tweeted that people should be careful what they wish for. He also denied that he had already picked out a potential replacement.