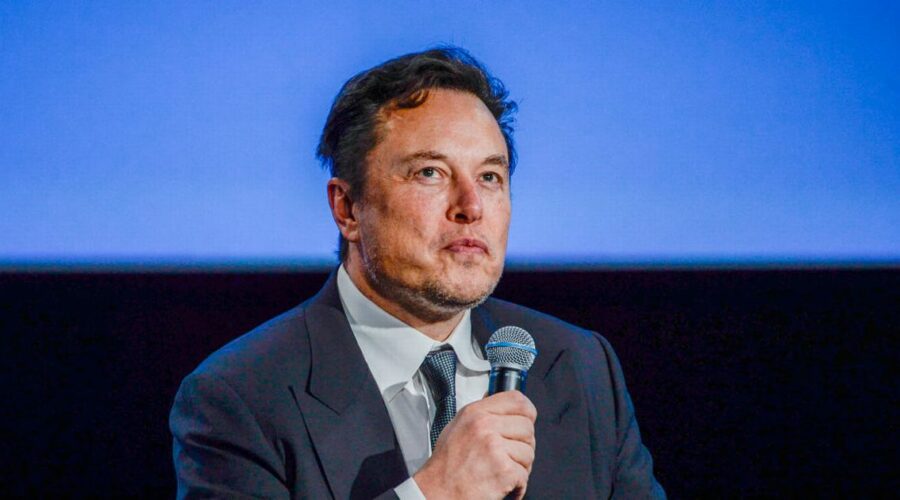 Twitter chief Elon Musk has asked Twitter users whether or not they would like to see the return of former President of the United States, Donald Trump.

Listing a poll that any user could vote on earlier today (Saturday, November 19), the Tesla, SpaceX and Twitter CEO asked his followers whether the controversial figure should be allowed back on the app after his ban.

With voting set to close tomorrow, there are fine margins between the simple yes or no answers available to the poll on Musk's account.

READ MORE: Kim Jong-un pictured with mysterious daughter as she holds his hand at missile launch

Musk had tweeted out "Reinstate former President Trump" and left a yes or no poll, with nearly 7million people so far voting.

It appears that the "yes" vote has the edge currently, with 53.8% of Twitter users polled indicating that they would like to see the return of the 45th President to the app.

That means 46.2% have so far voted "no", indicating that they were not the biggest fan of having Trump, who is currently under criminal investigation, back on the app.

Musk appears happy with the poll though, following that tweet up with a Latin reply reading: "Vox Populi, Vox Dei."

In other words, his "voice of the people" tweet comes after a series of Twitter users were "reinstated" to the app.

SpaceX CEO Musk previously tweeted out that "Kathy Griffin, Jorden Peterson & Babylon Bee have been reinstated" on the app.

But one user alleged that the only actually suspended account out of the three was Kathy Griffin, while both Jordan Peterson and Babylon Bee were locked out of their accounts.

Said user alleged that Peterson and Bee had "refused to delete" tweets and "stayed locked" out of their account until they had removed those tweets.

They added that of the trio Musk bragged of unbanning, "Kathy Griffin was the only one with an actual suspended account."