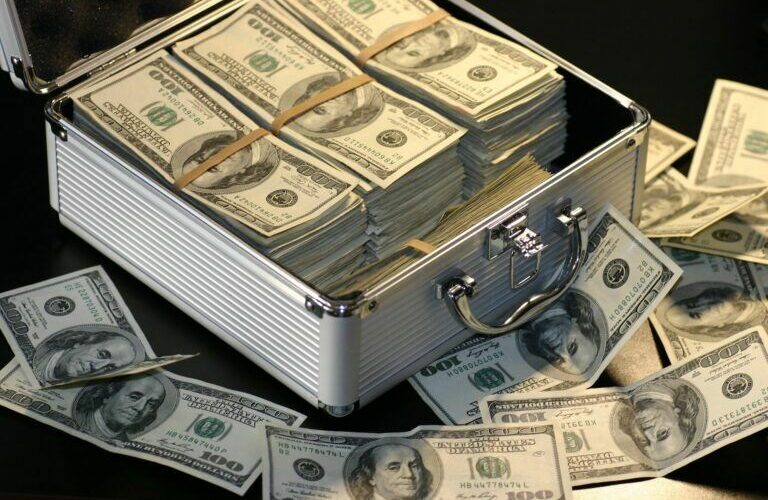 On Thursday (17 November 2022), one of Silicon Valley’s top tech venture capital investors explained why he believes that Bitcoin’s price will reach $250,000.

“He is a supporter and global thought leader for entrepreneurs everywhere, and is a leading spokesperson for Bitcoin, Blockchain, ICOs and cryptocurrencies, having won the Bitcoin US Marshall’s auction in 2014, invested in over 50 crypto companies, and led investments in Coinbase, Ledger, Tezos, and Bancor, among others.

“He created viral marketing, a marketing method for exponentially spreading an electronic service from customer to customer, instrumental to the successes of Hotmail and Skype and other applications, particularly effective for mail and communications applications. Arguably, social media, crowdsourcing and growth hacking are all outgrowths of viral marketing.

“He is regularly featured on all major networks as a proponent for entrepreneurship, innovative governance, free markets and Bitcoin, and has received various awards and honors including the World Entrepreneurship Forum’s ‘Entrepreneur of the World,’ and is listed as one of the top 100 most powerful people in finance by Worth Magazine, the top 20 most influential people in Crypto by CryptoWeekly, #1 most networked VC by AlwaysOn, #7 on the Forbes Midas List, and #48 most influential Harvard Alum. Global Guru listed Tim as one of the top 30 Startup Gurus in the world.“

Anyway, according to a report by The Daily Hodl, during an interview on 17 November 2022, Draper told Bloomberg Television anchor David Ingles:

“The reason it gets to $250,000 and probably beyond is that it will take a moment when you can buy your food, your clothing and your shelter all in Bitcoin.

“And here are the statistics that I know: women control 80% of retail spending. And that’s usually the food, the clothing and the shelter. And women only have, way back it was like one in 14 Bitcoin wallets, and now it’s one in six.

“And when women realize that they can get a discount by paying in Bitcoin, when retailers realize they can double their profits by accepting Bitcoin, it’s going to move pretty quickly.“

On 4 November 2022, the prominent venture capitalist talked about Bitcoin were made during an interview for YouTube series “White Crypto”. Acording to a report by The Daily Hodl, Draper said:

“There are 100 million Bitcoin wallets now, and that’s pretty extraordinary, pretty exciting. And we’re only 15 years in... You know, people say, ‘Well, why aren’t there 10 billion [wallets]?’

“Well, there aren’t 10 billion wallets because it takes time for new technologies to proliferate throughout the world. Facebook is everywhere but it’s 20 years [since it launched]. So give Bitcoin five more years and you’ll see some great things happening.…

“I think the best use for Bitcoin is as a currency. As soon as we can buy our food, clothing and shelter in Bitcoin, then there’s no reason to hold on to any fiat currency.“

“With Bitcoin, the women are going to be the ones who take it to $250,000. And the reason is that women control about 80% of retail spending, and you can’t really buy your food, clothing, and shelter yet in Bitcoin—but once you can, then there will be no reason to hold on to fiat currency, and there’ll be sort of a run on the banks.“

19/11/2022 Bitcoin Comments Off on $BTC: VC Legend Explains Why He Remains Confident That Bitcoin Price Will Hit $250K
Markets