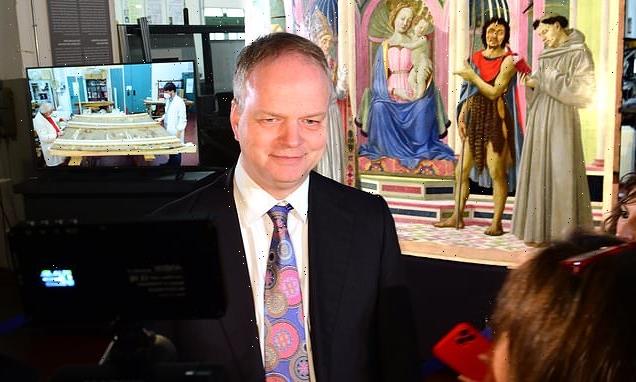 That does it!! Fed-up director of Italy’s world-famous Uffizi Gallery lays out rules to staff for email etiquette

Poor grammar usage among staff may well be a sign standards are slipping.

So no wonder the director at Italy’s Uffizi museum issued a communique to staff laying out his rules for email etiquette.

Eike Schmidt told employees at the museum, in Florence, that bold characters were unacceptable, although underlining some words was allowed, where suitable. 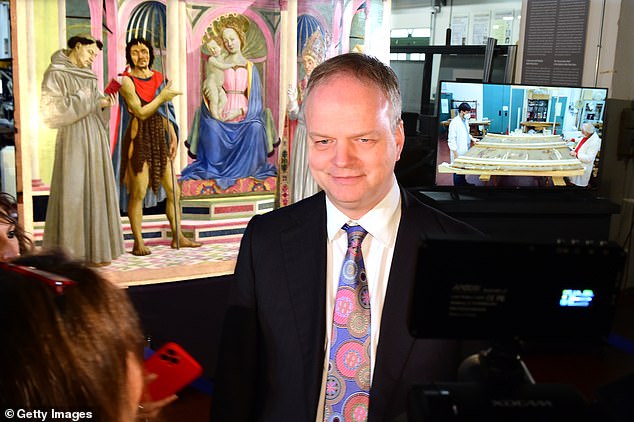 Eike Schmidt told employees at the museum, in Florence, that bold characters were unacceptable, although underlining some words was allowed, where suitable

While his note may have lacked the colour of Dante, often cited as the father of the Italian language, Mr Schmidt was clear with his rules.

Capital letters should be limited to proper names and where their use is required by Italian grammar.

Ellipsis, where words are left out but understood, should be avoided.

He added work emails should always be ‘clear, explicit and never allusive’.

Tommaso Galligani, Uffizi Galleries spokesman, said: ‘It was the conversation of the day for many employees in the corridors, at the water cooler or in the café.

‘The tendency to consider email exchanges as something totally informal, like a chat on WhatsApp, and as a direct outlet for emotions of all kind is now rampant, and I believe it was the director’s intention to contain this problematic trend.’