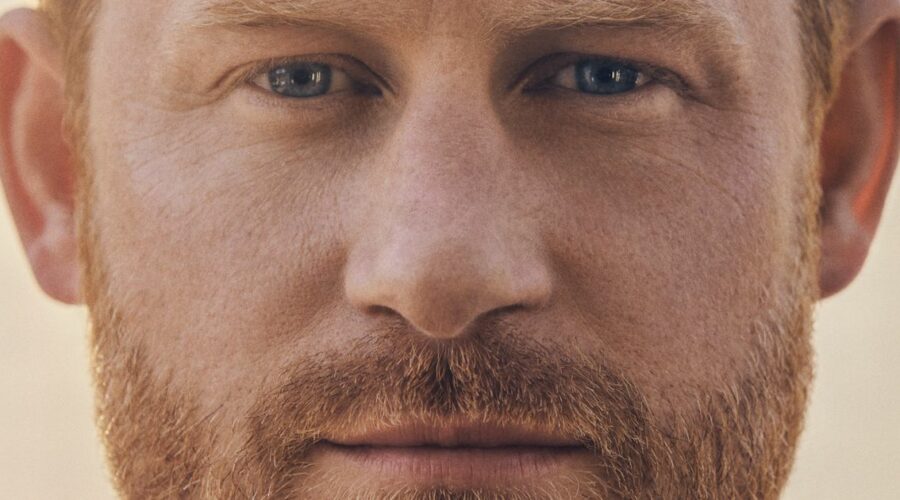 There have been many bitter revelations since Prince Harry and Meghan Markle stepped down from royal duties and moved to the US.

Though many speculated that the passing of the Queen in September may help heal the rift in the family, things seem to have remained bitter between the Sussexes and other members of the Royal Family.

After months of buzz, Harry has finally shared the title and release date for his much anticipated tell-all memoir, which will share details about the Duke of Sussex's life as a royal and the aftermath of his mother's death.

READ MORE : Prince Harry has 'no regrets' about memoir that could see Royal Family 'fallout'

Here's everything you need to know about Prince Harry's upcoming memoir.

What is the title of Prince Harry's memoir? Prince Harry has announced that the title for his tell-all memoir is Spare, which is a reference to Harry's former place in the line of succession under his brother Prince William, who is the heir to the throne.

The title comes from the famous adage "the heir and the spare". It come from the fact that traditionally, if someone has two sons, the eldest son would inherit the duties and responsibilities. Meanwhile, the "spare" would come in if something happened to the eldest.

Royal insiders have commented that the choice of title for the book is "confrontational" and "another attack on the Royal Family."

In addition to English, the book will also be published in 15 other languages, including Chinese, Spanish, German and Italian.

What is the release date for Prince Harry's memoir?

Prince Harry's highly awaited memoir Spare is set to be published globally by Penguin Random House on January 10, 2023, according to an announcement on the official website for the book.

The book was originally set to be released in late 2022.

An official cover image, featuring a photo of the prince looking directly into the camera, was also released on Thursday alongside the announcement of release date.

What is Prince Harry's memoir about?

According to the initial press release on the memoir, the "intimate and heartfelt" tell-all will cover Harry's "lifetime in the public eye from childhood to present day."

The synopsis for the memoir reads: "It was one of the most searing images of the 20th century: two young boys, two princes, walking behind their mother's coffin as the world watched in sorrow—and horror.

"As Diana, Princess of Wales, was laid to rest, billions wondered what the princes must be thinking and feeling—and how their lives would play out from that point on. For Harry, this is that story at last."

It adds that the book, "with its raw, unflinching honesty," will be "full of insight, revelation, self-examination, and hard-won wisdom about the eternal power of love over grief."

It's not clear yet how much detail Harry will share in the book. Harry is thought to have delayed the release due to the royal mourning period after the Queen's death.

This delay would have given him more time to write additional chapters and ensure it didn't appear out of date. However, this hasn't been confirmed by Harry's spokesperson or publisher.

How much will Prince Harry's book cost?

The book, which is set to be 416 pages long is expected to to cost £28 for a hardback and £20 for the audiobook, which be narrated by Prince Harry himself.

The Kindle edition is expected to be slightly cheaper, coming in at £13.

Some of the proceeds from the memoir will be donated to charity.

A spokesman from Random House said: "The Duke of Sussex has donated $1,500,000 to Sentebale, an organisation he founded with Prince Seeiso in their mothers’ legacies, which supports vulnerable children and young people in Lesotho and Botswana affected by HIV/AIDS.

"Prince Harry will also donate to the non-profit organisation WellChild in the amount of £300,000.

"WellChild, which he has been Royal patron of for fifteen years, makes it possible for children and young people with complex health needs to be cared for at home instead of hospital, wherever possible."