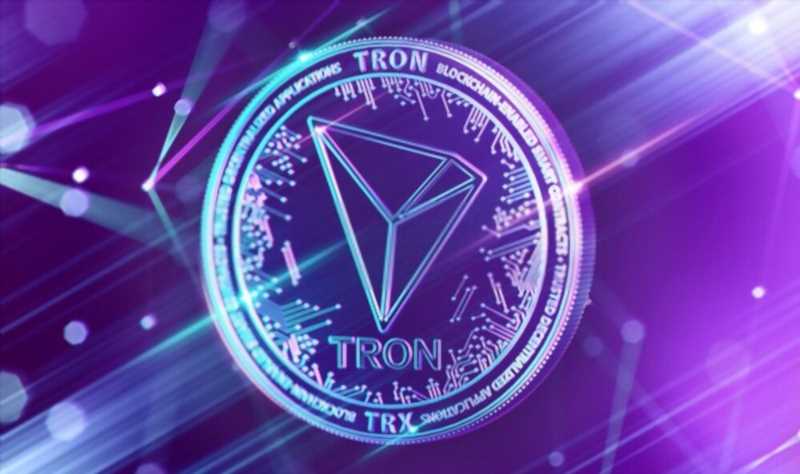 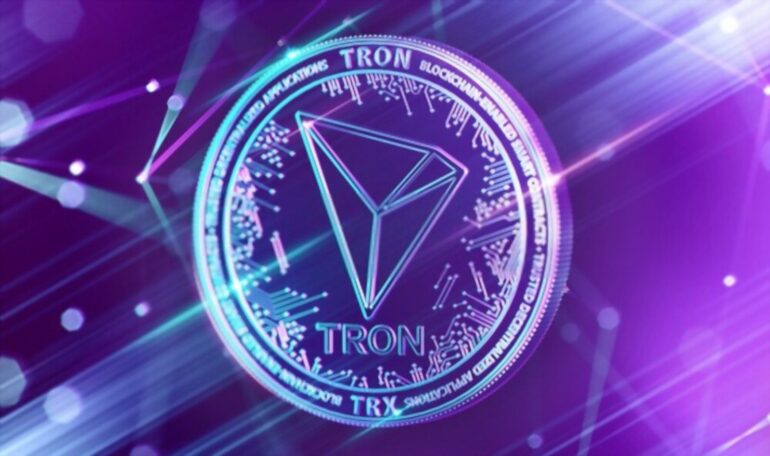 The beleaguered Tron stablecoin USDD has broken out of its slump, with a 500% increase in users in Q3. Crypto market intelligence firm Messari published a report on Nov. 3, highlighting how the stablecoin had seen growth across a few metrics.

A positive growth metric was the number of wallets holding $USDD which saw 5x growth over Q3.

The increased adoption is needed for $USDD supply and $TRX value.🧵 pic.twitter.com/dqFDarMOoh 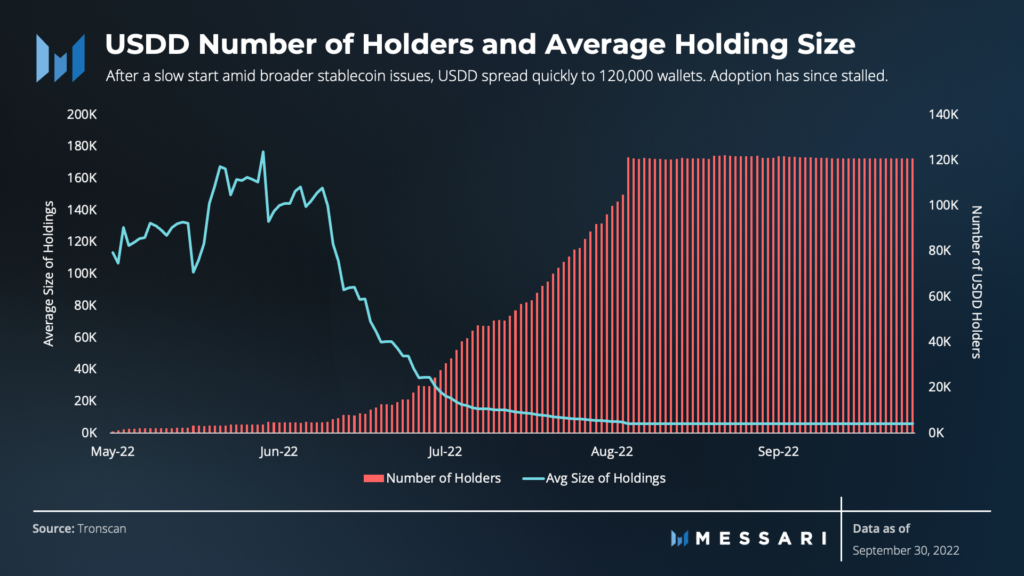 Messari also reported that USDD appears to be sufficiently backed by non-native collateral in the form of collateral that includes BTC, USDT, and USDC. It also noted that the TRON DAO Reserve could sell $725M of TRX to back USDD. TRON DAO bought $50 million worth of BTC and TRX to add to its reserves in June.

Transaction sizes have dropped on the network, but the number of transactions is hitting a stable value. Adoption appears to be stagnating, as the average number of USDD holders in total is about 120,000. The average value held is 6000 USDD.

The report also notes the actions taken following the depegging incident. Since June, USDD has stuck to its peg and implemented the Peg Stability Module to maintain its peg, which uses USDT, USDC, TUSD, and USDJ.

TRON released its monthly report for October earlier this week, and the figures also indicate growth. Last month saw 4.4 million new accounts added to the network. The project hit a milestone of 100 million accounts in June as it was celebrating its fourth anniversary.

✅#TRON has been designated as the national blockchain infrastructure of Dominica.
✅@justinsuntron was invited to be the global advisor of @HuobiGlobal.
✅#TRON Grand Hackathon Season 3 is in full swing. pic.twitter.com/oXcZAUqRu1

There have also been developments in terms of adoption and ecosystem growth. Binance.US launched TRX staking, the project added the USDJ token to the Peg Stability Module, and TRON became the national blockchain infrastructure of Dominica. 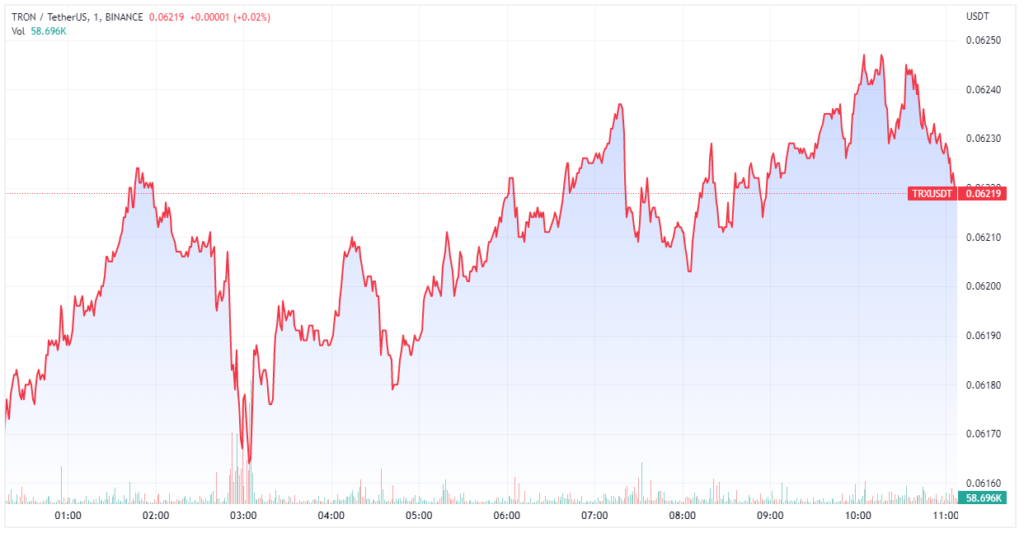 The TRX token is down 1.7% over the past week. It does not seem to have reacted to the report or any of the recent events, including founder Justin Sun becoming an advisor to Huobi.