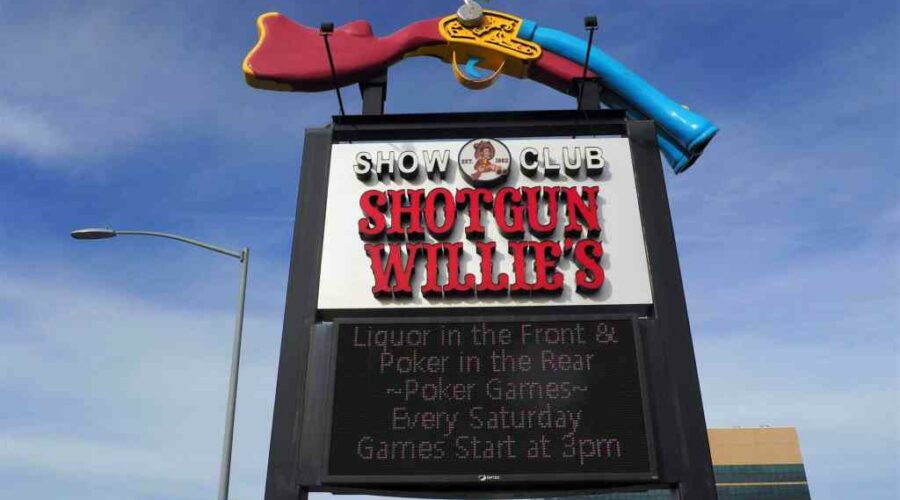 The death of a lawyer at Shotgun Willie’s early this month compelled a judge on Friday to reschedule a trial concerning a different death at the Glendale strip club.

At a four-hour hearing, Arapahoe County District Court Judge Peter Michaelson granted a motion by attorneys for the club to delay the start of next month’s trial. The club had asked for the delay following the death of attorney Steve Long at Shotgun Willie’s on Oct. 1.

Long was one of several attorneys defending Shotgun Willie’s in the Randall Wright case. Another, Peter Middleton, urged Michaelson to delay the Nov. 7 trial for several months.

“The timing of this was just awful for everybody,” Middleton told the judge as he outlined the large role that Long, an experienced trial attorney, was to play at the trial. “We have been really struggling in the past three weeks.”

He added, “Mr. Long passed away at Shotgun Willie’s, I guess, which is kind of weird.”

Reid Elkus, an attorney for plaintiffs Dory Wright and the Wright estate, made the case that the wrongful death trial should not be rescheduled. He noted that the case is more than three years old and that Long was only one of several attorneys for Shotgun Willie’s.

“This case is now ripe for trial. It must move forward,” Elkus told the judge. He said that for his clients, “Justice delayed is not justice served.”

After several minutes of deliberations, in which he sighed deeply, held his head in his hands and rubbed his face repeatedly, Michaelson agreed to delay the two-week trial. He set a tentative trial date for March 20 but said two dates in January will also be considered.

An attorney for the Wrights, Donald Sisson, declined to comment after the hearing.

On May 2, 2019, Randall Wright, a 48-year-old Kroger executive, got into an altercation with another man that led to a chase through Shotgun Willie’s. Wright was then tackled by bartender Derek Hendricks and died a short time later. His family sued Hendricks and the club, claiming Hendricks used a chokehold. The defendants blame Wright’s bad heart.

The case has been highly contentious and could ultimately cost Shotgun Willie’s a large sum. In a court filing Oct. 14, the Wrights’ attorneys said the family has suffered between $3.6 million and $4.9 million in economic damages. That does not include nearly $1 million for pain and suffering or attorney fees, which are sure to be substantial.

Later in the hearing Friday, Michaelson overturned a previous order of his to let jurors take a trip to Shotgun Willie’s during the trial. The club’s attorneys requested the trip, believing it would give jurors a better view of the club than grainy surveillance video.

But attorneys for the Wrights argued there would be no way to replicate the sound and lighting of the night Randall Wright died. Michaelson agreed, calling his previous order “a mistake.”

This story was reported by our partner BusinessDen.