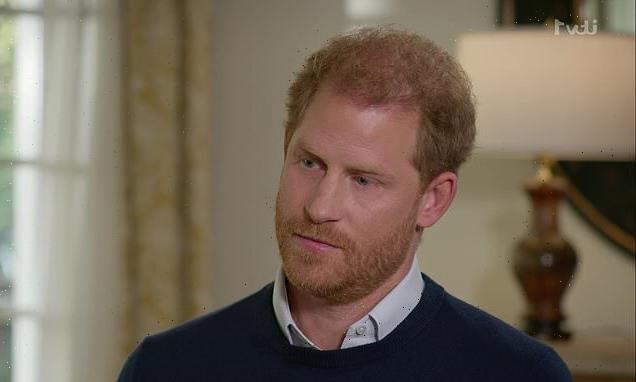 The Invictus Games for wounded servicemen and women is arguably the jewel in Prince Harry’s crown.

This remarkable creation – his brainchild – helps those left physically or mentally scarred as a result of their military duties to come to terms with their trauma, rebuild their lives and achieve their goals.

The athletes’ determination to overcome terrible injuries – as inspirational as their conduct on the battlefield – also shines an important spotlight on how shabbily our politicians often treat our veterans. 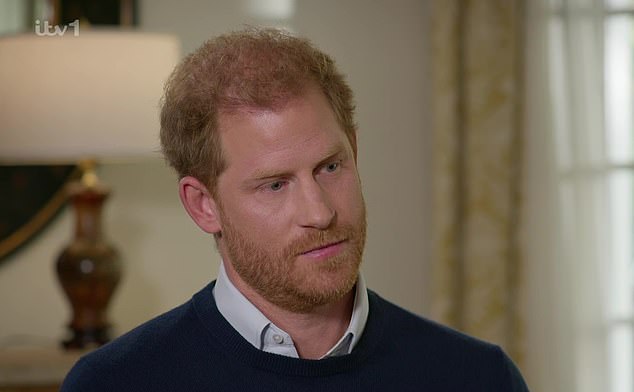 Will spectators buy tickets if terrorists are intent on carnage? And what about the veterans? Having already been maimed by the enemy, won’t they think twice about putting themselves in harm’s way again?

What a tragedy it is that, through his grotesque and dangerous outburst about killing 25 Taliban in Afghanistan, the prince has now imperilled the safety of future games and all the heroic competitors.

Murderous jihadists worldwide will be provoked to wreak vengeance by Harry’s boasts of his ‘body count’.

He has not only substantially increased the risk to himself, his family and the Armed Forces. The Duke of Sussex has also pinned a massive target on to any event to which he is linked. And none has a higher profile than the Invictus Games.

Experts warn that security will need to be stepped up significantly – and at huge cost – in Dusseldorf in September.

Will spectators buy tickets if terrorists are intent on carnage? And what about the veterans? Having already been maimed by the enemy, won’t they think twice about putting themselves in harm’s way again? 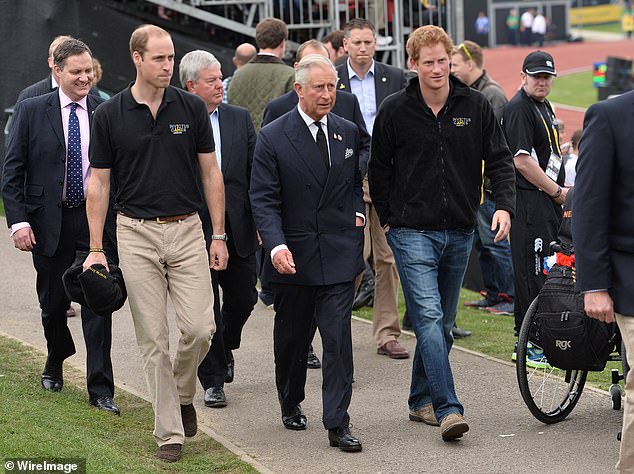 Harry should have followed the excellent example set by Invictus participants and not whinged about his misfortunes.

Instead, with his unfathomably naïve remarks, he may have damaged his greatest achievement. If so, the fortune he has banked from his tawdry memoir will ultimately seem valueless.

With monotonous inevitability, Rishi Sunak’s critics are grumbling about his pledge to help struggling families by halving inflation this year.

These sneerers claim it is unambitious, with living costs predicted to tumble.

That may be true, but for forecasts to become reality the Prime Minister must foster the right economic conditions – including gripping wage expansion. Thus far, we commend him for doing so.

However, there is a gaping hole where the Government’s growth agenda should be. Andy Haldane, the former Bank of England chief economist, is right to warn this is choking off the recovery.

Jeremy Hunt has promised to unshackle Britain’s world-leading, high-tech industries. But what about new nuclear power stations for energy security, or building more homes, or light-touch investment zones to help businesses thrive? Instead, we have stiflingly high taxes.

The Chancellor says a plan is a Budget priority. It needs to be. Acquiring a reputation as a zero-growth party would be fatal for the Tories.

Sir Keir has no ideas

From a collapsing NHS to rising crime, he insists Labour would do better if elected.

In that case, why won’t he tell us his solutions to the big issues? The plain fact is, he has no answers, beyond tired class-envy proposals to abolish non-dom status and impose VAT on private schools.

Yesterday, he squirmed on being challenged to explain U-turns on major pledges to defend EU free movement and stop the NHS using private medical care. He has nothing to say on housing and positively recoils at questions on immigration.

Given he’s 20 points ahead in the polls, Sir Keir clearly feels he can win the next election by default. Yet voters may notice that Silent Starmer is taking them for fools.