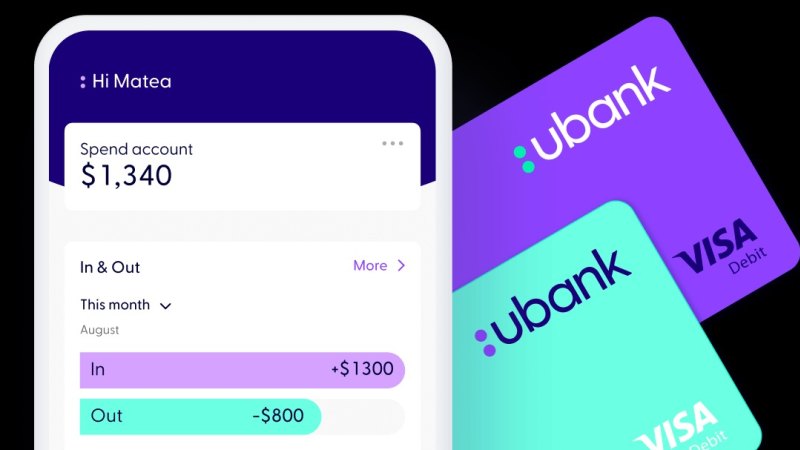 A customer who recently raised issues about poor service at NAB’s digital offshoot ubank has been offered $100 in compensation, but only if they agree not take further action “in any forum” regarding the complaint and keep the settlement confidential.

A letter sent to a ubank customer last week, seen by this masthead, shows the lender offering $100 as a “gesture of goodwill” after the person complained to the bank and the Australian Financial Complaints Authority that they had struggled to access their accounts for weeks in the lead-up to Christmas. 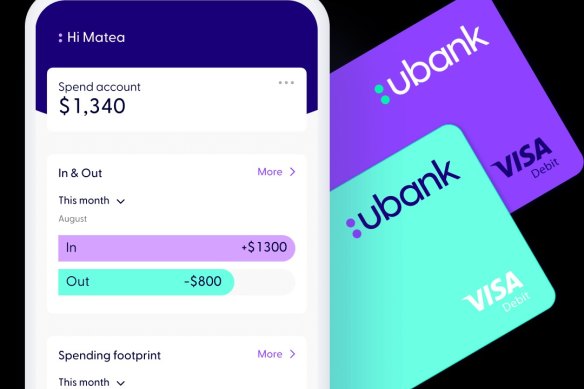 Customers have flooded ubank’s social media pages in recent months with complaints about issues with access to the app and long wait times on its helpline.

The digital bank, which has no physical branches but operates under NAB’s licence, bought neobank 86 400 in January last year in a $220 million deal. However, an “upgrade” process being undertaken as it completes the merger has led to a number of issues, sparking complaints from frustrated customers.

In the letter, ubank said the issues the customer faced “may have caused… significant stress and inconvenience”, and while they could not undo what had occurred, they would like to extend the offer of $100 compensation.

However, to accept the offer, the bank said the customer would need to accept a “resolution agreement”. This included an agreement to “take no further action in any forum regarding matters arising out of, or in relation to, the complaint” and to “keep the terms of this settlement strictly confidential and will not disclose to any third party unless required by law”.

The customer said they would not be accepting the $100 payment.

“It felt like an insult,” said the customer, who did not want to use their name to protect their privacy. “It doesn’t match the hours I spent and the lost time on the phone trying to get someone to pick up.”

As part of the integration with 86 400, ubank has been migrating all its accounts in phases, meaning customers have received new BSB, account numbers and debit cards, and they have been told to download and use a new banking app.

Customers have reported problems logging into the app and accessing their accounts after they were “upgraded”, and their frustration has been exacerbated by hours-long wait times on its customer service line.

A ubank spokeswoman said they could not comment on an individual customer’s case and refused to say whether any other affected customers had been offered compensation following issues with the merger.

She said ubank works with customers to find resolutions to any concerns they’ve raised and assess these on an individual basis.

“We aim to resolve the matter to the customer’s satisfaction, however, in some instances this is not always the case, and we encourage customers to continue the conversation with us,” she said.

She said that the bank had bolstered the customer support team after experiencing a higher-than-usual volume of calls, and would continue to add resources.

The customer who received the compensation offer last week began having issues when they downloaded the new ubank app in mid-November and their debit card no longer worked. When they received a new card, they were unable to activate it despite following the instructions.

Without access to their money in the lead-up to Christmas, they tried calling ubank’s helpline but waited on hold for more than an hour each time.

After they made a complaint to Australian Financial Complaints Authority, ubank contacted the customer and helped them activate another new card. When the customer was able to make payments again, the bank asked whether the complaint had been resolved and they said yes.

The letter received last week said that by accepting the compensation, the customer confirmed the complaint had been resolved, and said a copy of the letter had also been sent to the authority.

Before the debacle, the customer said they had no problems with ubank.

“I actually thought they were fairly good as a bank,” they said. “The recent thing about downloading this app caused such a shemozzle, and you should be able to talk to someone within an hour and half.”

This masthead first reported issues at ubank in November. A number of customers said they had moved banks after the frustrating and concerning “upgrade” process.

Many said they had made complaints to the Australian Financial Complaints Authority. An authority spokesman said they were unable to say how many complaints had been lodged recently as it could not separate the number of complaints raised about ubank from its parent company NAB.