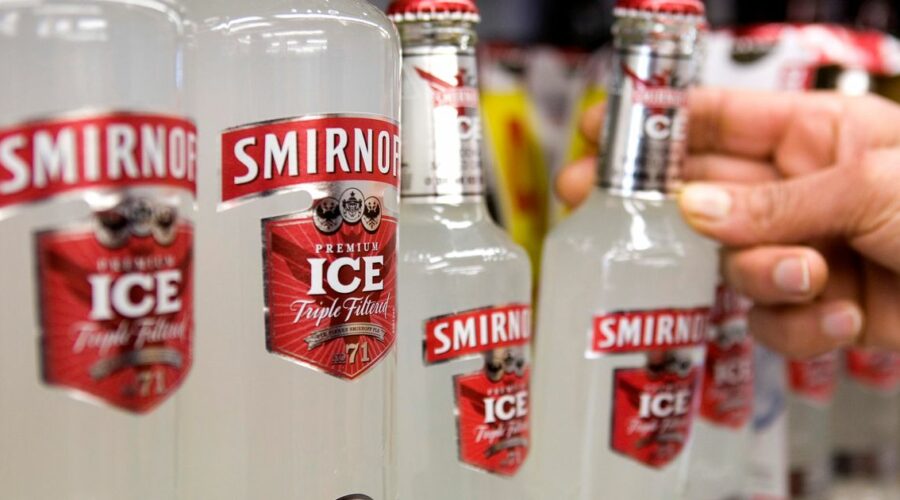 A six-year-old boy spotted clutching a bottle of an alcoholic drink admitted to police that he was drinking it because it helps him "sleep at night".

The strange incident took place in Ohio, and saw the boy admit to drinking Smirnoff Ice – a favourite with club-going Brits in the mid 2000s – before bed.

According to reports from the Butler County Sheriff's Office, the youngster admitted that he was given the drink regularly by a “friend” of his dad's.

The boy's parents do not live together.

It was actually the third time he was spotted by police with the drink, but the first two times excuses were made by the female who was with him.

One of the times he was spotted by the alcohol fridges inside a local supermarket.

The deputy in charge of the probe said, in his report: “I asked (her – the dad's girlfriend) if she knew her son was inside the store and she stated yes but did not realise he had grabbed one of her Smirnoffs she had just bought from the store.

“We advised her she needs to pay closer attention to the child”.

Officers tracked down the boy's father, who told police that he had “no idea this had been going on because he had been at work all day”, however he has now been arrested and faces charges of endangering children and contributing to the unruliness/delinquency of a child, as has the woman.

The boy's biological mother has been informed of the situation, and Children Services are also investigating the incident.

It is not clear what happened to the youngster after the arrests were made.

A typical individual bottle contains around 2.8 units of alcohol at 4%.

In the UK, three units is over the legal limit when driving.

29/08/2022 World News Comments Off on Dad slammed for giving boy, 6, Smirnoff Ice every night as a ‘sleeping aid’
Markets