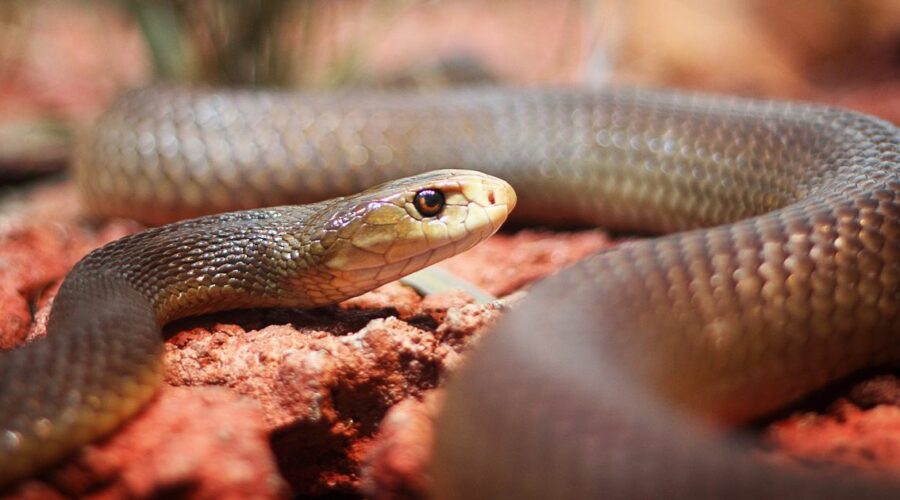 A teenage girl in Zimbabwe was killed by a black mamba after it entered a classroom.

Melody Chiputura, 17, felt a pain on her thigh and informed her teacher, who suddenly noticed the snake was roaming their classroom.

Some students ran out while others tried to help Melody as a few took on the snake before killing it.

READ MORE: Hunt for aristocrat mum 'with royal links' who's off grid with newborn and sex offender

Melody was then rushed to hospital but died from the venom of the snake some 20 minutes later.

The black mamba is one of the most venomous and dangerous snakes in the world.

Christopher Murenga, principal of Rushinga High School which Melody attended, told The Herald Zimbabwe: "She immediately cried out, saying that something had bitten her.

"We are all in shock. We have no idea where this snake came from. The classroom is far away from possible snake habitats."

It is thought the snake entered the classroom while the students were playing sport outside.

Melody's father Joseph said: "This is hard to accept, and it is painful. I don't understand how a snake can get into a classroom and bite my daughter."

A senior education official in the area Themba Mangwiro said: "This incident has made us realize that we need to improve disaster risk management, which is not being given enough attention in schools."

The black mamba has a fearsome reputation in South Africa and can grow to up to 2.5 meters.

It's venom is so strong that just two drops are able to kill a person.

Outside of Africa, death from bites are very rare and almost always involve snake handlers or snake enthusiasts.

The peak period for deaths is the species' breeding season from September to February, during which black mambas are most irritable.

In January last year a newspaper office worker and farmer from Zimbabwe died after being bitten by a black mamba and the hospital he arrived at did not have any antivenom to treat him.