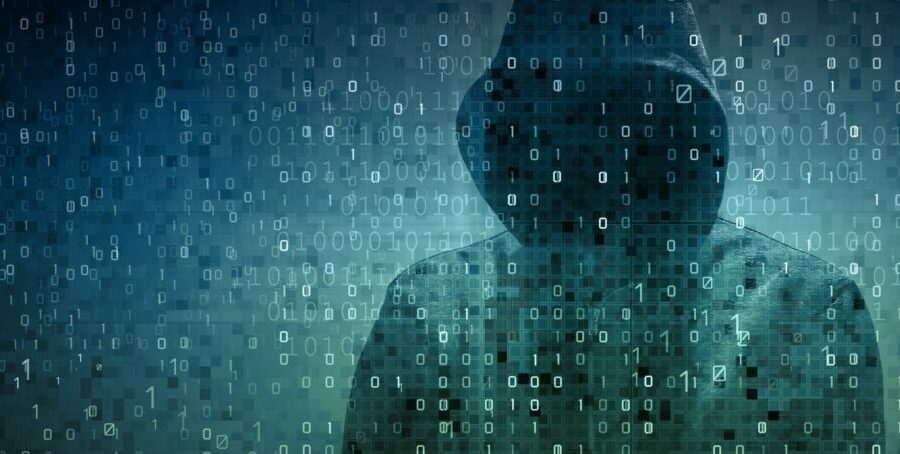 The activity was noted on Thursday by the on-chain security firm CertiK. According to the company, the exploiter transferred $2.7 million in stolen Ether (ETH) to the mixer. EtherScan data indicated that the hacker’s wallet moved a total of 1,774.5 ETH over 42 transactions.

The initial hack occurred in December 2022 as previously reported. An unidentified exploiter obtained keys to the admin account for Raydium’s smart contract code. The compromised credentials allowed the hacker to drain liquidity pool (LP) tokens from the DEX. After, the individual bridged the digital assets to Ethereum’s blockchain and converted the funds to ETH.

A total of $4.4 million in crypto was stolen off the Solana-based exchange, per reports.

The attempt to leverage Tornado Cash and other crypto mixers is not uncommon among decentralized finance (DeFi) criminals. Indeed, the U.S Treasury Department sanction the Ethereum-based protocol on suspicions that North Korean cyber-criminal organizations used the service to fund illicit operations.

Although, reports from on-chain observers like Chainalysis disputed claims that the bulk of global money laundering and illicit wealth is funneled through the crypto industry. Per the blockchain company’s review, crypto makes up for less than 5% of illegal cash flow.

Alexey Pertsev who wrote the code for Tornado Cash was arrested by Dutch police back in August 2022. Pertsev remains jailed until February 20 as a Netherlands judge deemed the developer a flight risk.

Raydium Hack Among Over $3 Billion In DeFi Attacks

Raydium counted among a raft of attacks on DeFi protocols in 2022. Hackers had drained over $1 billion in assets from crypto projects as of September. October was tagged the worst month for DeFi hacks.

To date, the 2022 exploit of Ronin’s bridge remains the largest hack in DeFi history. The exploit which was attributed to the North Korean group Lazarus stole over $600 million in Ethereum and USDC from the cross-chain service.