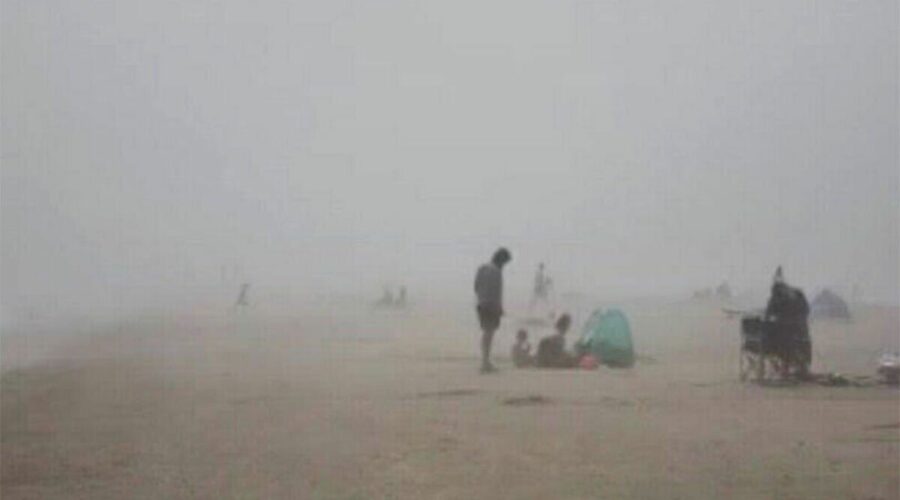 Several panic-stricken parents reported their kids missing on Sunday after the weather played tricks with beachgoers who were caught off guard by a “total whiteout” along the Irish capital’s coast.

The Irish Coast Guard unit based at Howth Harbour said: “During an unexpected blanket of sea fog covering north Dublin beaches on Sunday, multiple missing children were reported to the Coast Guard.”

The agency, which is comprised of a 25-strong team of volunteers, urged people to equip their kids with waterproof identification wristbands when visiting the beaches over the summer.

They wrote on Twitter: “Ask your local Coast Guard station to provide you waterproof identification wristbands for your family’s next visit to the beach.”

As the fog descended, swimmers were asked to leave the water on Donabate beach. 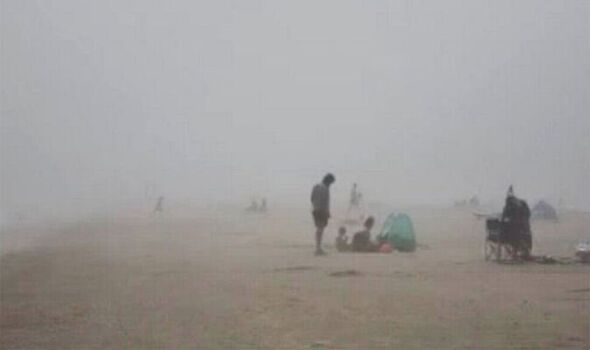 One visitor told Dublin Live: “It was a bit foggy further up the beach and the lifeguard headed for the water with his megaphone and ordered everyone out of the water.

“He said it wasn’t safe to swim and the beach was now red flag.

“It drifted up really fast and it was a complete whiteout. Everyone left the beach in droves.”

Get the latest three-day weather forecast where you live. Find out by adding your postcode or visit InYourArea

He said: “I had a lot of followers who were very worried because they were told they had to get out of the water quickly.

“Sea fog is basically when you have the hot air and then the cooler water at sea. That causes condensation.

“Depending on the wind direction and the wind strength, it can very quickly blow onto the beach. That’s what happens.

“You go from clear blue skies and it being really really hot to all of a sudden being completely submerged in this very thick fog.

“It’s just sea fog that blows off the sea.” 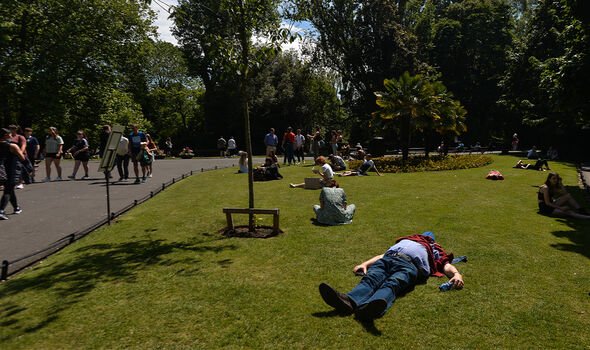 The incident was one of a flurry of episodes brought about by extreme weather events across the UK and Europe this summer.

On Monday, Ireland’s highest temperature of the year was recorded in Dublin; and throughout the week, it is set to get even hotter.

Mr O’Reilly has said the city could see temperatures soar to a stifling 29C this weekend as a “hot plume” could cause the mercury to peak on July 17, resulting in a scorching Sunday.

“The east will see the hottest temperatures today and I would be looking at Phoenix Park as potentially the hottest station.”

He added: “There is going to be much hazy sunshine for much of the country but cloud is increasing from the west.

“More of that lovely sunshine is going to push in from the west for Tuesday afternoon and Tuesday evening.

“There is a hot plume of air expected to move up from the south over the weekend and that could bring us close to 30 degrees. That’s kind of worst or best-case scenario depending on your outlook.

“It could bring parts of the UK into the mid-thirties or even some of the weather models show it getting up to 40 degrees in England.

“We are going to catch the edge of that for probably Saturday, Sunday and maybe then this day week.” 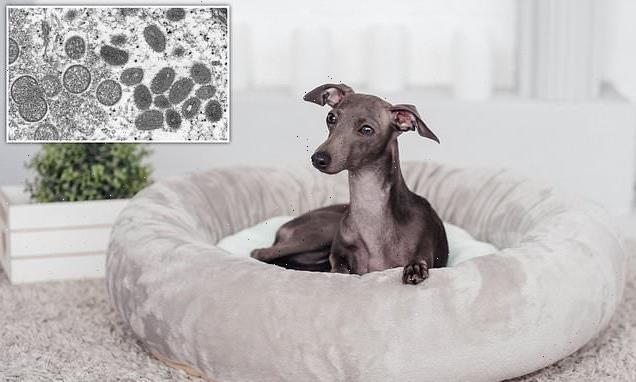