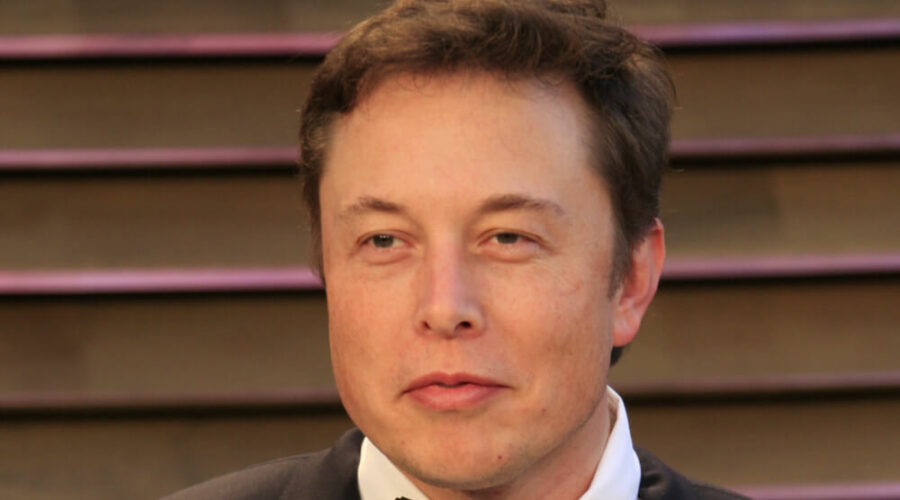 Elon Musk is being sued by a cryptocurrency investor due to the South African entrepreneur’s support for the popular meme currency Dogecoin.

Elon Musk Is Being Sued Over Doge Ties

The investor claims that after years of listening to Musk rant and rave about the asset, he ultimately invested quite a bit of money into the digital currency, but at press time, has lost as much as $86 million. The plaintiff’s name in this case is Keith Johnson, and the case is being filed out of New York. Johnson has stated that Musk is responsible for running an alleged crypto Ponzi scheme.

Verbiage from the lawsuit states the following:

Defendants falsely and deceptively claim that Dogecoin is a legitimate investment when it has no value at all… Since defendant Musk and his corporations SpaceX and Tesla, Inc. began purchasing, developing, investing, promoting, supporting, and operating Dogecoin in 2019, plaintiff and the class have lost approximately $86 billion.

At first glance, it seems like this is a lawsuit that’s going to be tossed out the side window. The fact remains – and there are many posts about this that can be looked up online or elsewhere – that crypto can be extremely speculative and volatile, and thus traders are often warned to really examine the risks and consider if the space is for them before they step in.

In addition, there doesn’t appear to be anything in the lawsuit that suggests Johnson was specifically told by Musk to invest in Dogecoin. Johnson simply chose to listen to the praise that was being issued and invested from there. Whatever happened is likely in the hands of the trader.

Why is no one else suing Musk over this? There’s a good chance that other people invested in Dogecoin and at the time of writing are down for the count. Why aren’t they engaged in court activity? Probably because they realize they weren’t forced into the trading game…

Musk has long been an advocate of the crypto space, though in recent months, it looks like the SpaceX and Tesla founder may have turned his back on bitcoin and resorted specifically to Dogecoin investments. He has often referred to the asset in a very positive light, even referring to it as the “people’s crypto” not too long ago.

He Clearly Likes This Currency

He has also stated that Dogecoin can be used to purchase Tesla-based merchandise. He hasn’t taken this step with bitcoin, and thus clearly thinks Doge is the asset everyone should be concerned with.

The history between Musk and Doge appears to go back to 2019 when the executive was declared the CEO of Dogecoin, though this later turned out to be a joke. In addition, his love of the asset has ultimately caused many people to dub him the “Dogefather.”