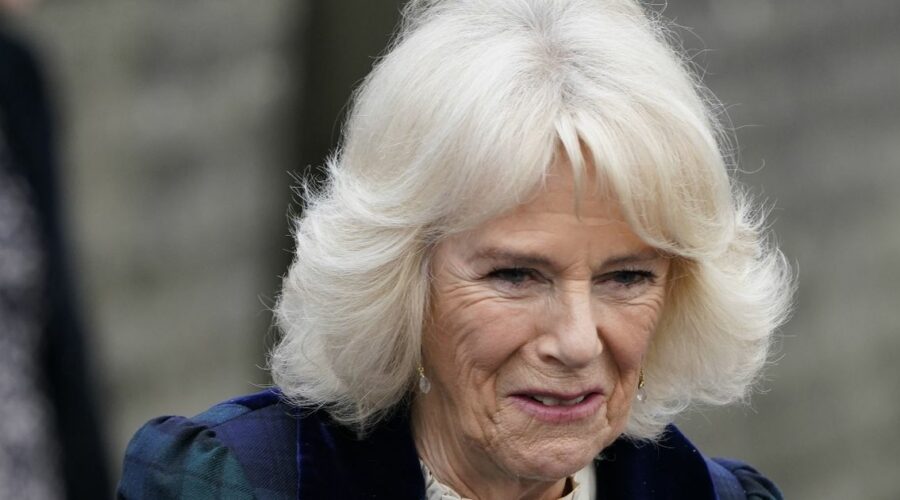 The Duchess of Cornwall is said to be "increasingly high profile" now that the idea of a Queen Consort role has been floated, a royal expert has claimed.

The ascension of Prince Charles to the throne of England would bring Camilla Parker Bowles to the head of the Royal Family.

It would appear that the public have "warmed" to the idea of Camilla, who turns 75 today (Sunday, July 17), taking on the role of Queen Consort. A royal expert has explained the "master stroke" plan that The Firm could action.

READ MORE: 'I left my Mrs for blonde Ukrainian bombshell and now I've recorded a rap song about it'

A number of reasons were cited for Camilla's comfortable role as Queen Consort, including the charity work that appears to have increased public warmth for her.

"However they have never been enthusiastic about the idea and it was a master stroke of the Queen to announce this on the eve of the anniversary of her Platinum Jubilee.

"She is already stepping up admirably. Her charitable work, especially that for victims of rape and sexual abuse, for sufferers for osteoporosis and to promote literacy, is remarkable."

The royal expert also stated that each consort has "a different style" and that good relations with Kate Middleton have been "highlighted" by a recent photoshoot for Country Life.

Camilla's acts of charitable work appeared to have made the public warm to her, with Fitzwilliams claiming that it has increased her "high profile".

He said: "Camilla’s first role is to support to Charles. They are ideal for each other and similar in many ways.

"However she has created a highly significant charitable role for herself and is increasingly high profile in her own right too."

The so-called "masterstroke" of announcing the Queen Consort role around the same time of the Platinum Jubilee appears to have paid off for the Duchess of Cornwall.