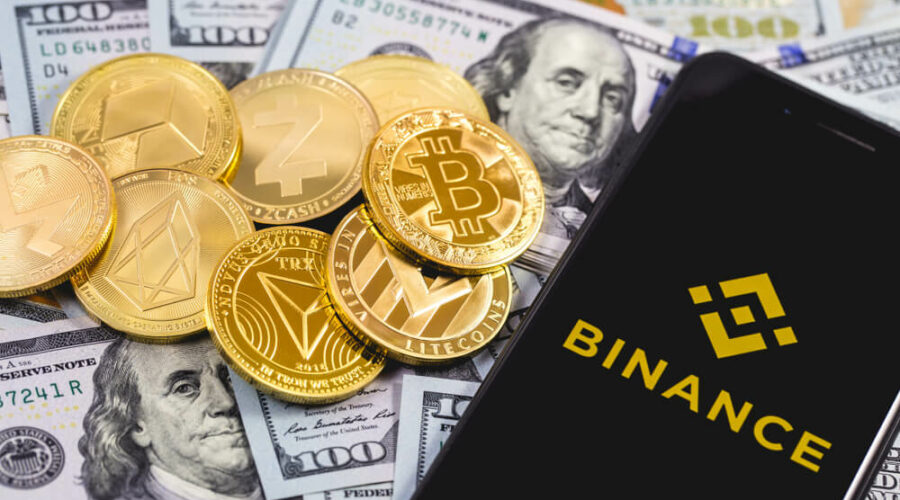 According to Changpeng Zhao, the CEO of Binance – the largest and most popular digital currency exchange in the world – bitcoin could remain below its peak price of $68,000 for as long as two years.

Changpeng Zhao on BTC: We Won’t See that Peak Price Again for a While

In a recent interview, Zhao explained that bitcoin being at $20,000 like it is now would have made people “very happy” about four or five years ago, but ever since traders got a real taste of the investment pie, they are not too excited about bitcoin’s present price level considering its about 70 percent lower than where it was just over six months ago.

Despite bitcoin being around for roughly 13 years, Zhao stated that the world’s number one digital currency by market cap is still relatively new by comparison to other assets, and thus price fluctuations – even dramatic ones, like what we’re seeing today – cannot be considered out of the ordinary. He said:

If you look at the bottom [of bitcoin], right now it’s higher than the last peak. So, whether normal or not, I think with the industry still definitely growing, fluctuations in price are normal.

Zhao also commented on whether the space will see a “crypto winter” in the coming weeks. While he didn’t go this far, he did say that certain projects are likely to experience trouble in that they were created while the market was peaking. At the time of writing, the market valuation of the crypto space has fallen from $3 trillion to about $900 billion.

Inflation Is the Main Culprit

Many reasons have been attributed to the fall of crypto prices, a big one being inflation. Right now, in the U.S. alone, inflation is at an all-time high of about 8.6 percent as the Fed continues to hike rates, making home loans, auto loans, and many other items necessary for everyday life almost unobtainable for average people.

In the United Kingdom, inflation is even higher at about 9.1 percent.

17/07/2022 Crypto Comments Off on Changpeng Zhao: Bitcoin Will Take a While to Recover
Markets