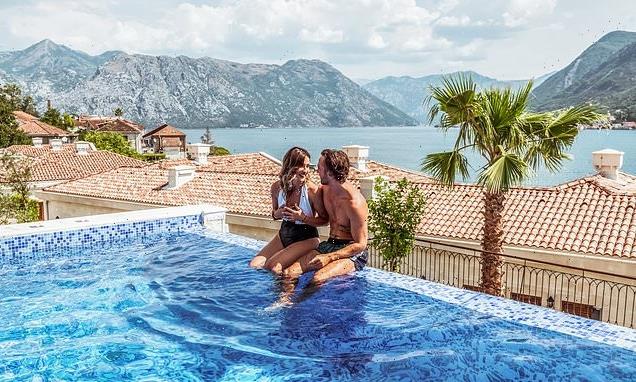 We’d rather cut back on clothes than our hols! Almost two-thirds of Brits are planning a trip abroad within the next year despite the cost-of-living crisis

Inflation is rampant and winter fuel bills are about to kick in – but that’s not enough to stop Britons from going on their holidays.

Almost two-thirds are planning a trip abroad in the next 12 months despite the cost of living crunch, researchers say.

A poll found adults are more willing to cut back on costs such as clothes shopping and eating out than holidays.

And the research, by the travel trade association Abta, found that nearly a third of Britons planned to spend more on holidays next year than in 2022 while 46 per cent would spend the same.

‘The lifting of the UK’s travel rules this year unleashed a surge in overseas holidays and this is likely to continue even though we face an uncertain year ahead given the economic challenges,’ said Mark Tanzer, Abta’s chief executive. 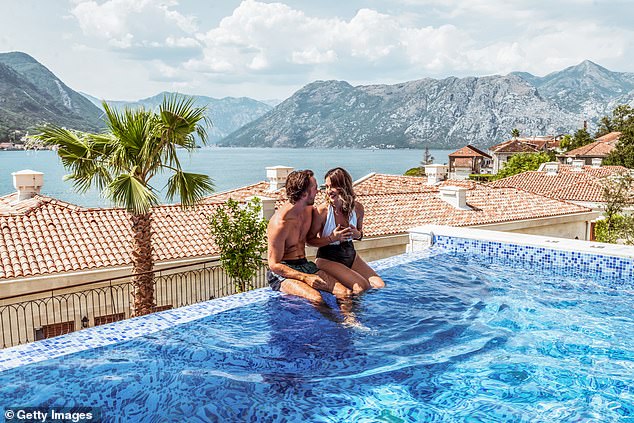 Almost two-thirds of Britons are planning a trip abroad in the next 12 months despite the cost of living crunch, researchers say

Launching its Holiday Habits 2022 report at its Travel Convention in Marrakech, Morocco, Abta said 55 per cent of those it polled would cut back on eating out to cover the rising cost of living.

Nearly half, 48 per cent, would reduce leisure activities while 40 per cent would limit shopping for clothes, shoes and accessories. Just over a third said they would cut back on holiday spending.

The research also revealed the package holiday has made a significant comeback. More people booked with a tour operator or travel agent this year than before the pandemic, with almost two-thirds of holidaymakers now taking this type of trip.

Ease of booking was their main motivation, followed by knowing they stand a better chance of getting their money back if things go wrong. And, following the pandemic travel chaos, more than 60 per cent of respondents now say they will pay closer attention to the terms and conditions of bookings before paying.

Old habits prevail when it comes to favourite destinations, with Spain coming out on top, followed by France, the US and Italy.

Mr Tanzer said the travel sector still would be battling ‘strong economic headwinds’ during the next 12 months.

But he said travel ‘has potential to grow by 15 per cent over the next five years, given the right regulatory and fiscal environment’. He urged the Government to freeze Air Passenger Duty to help the industry achieve this.