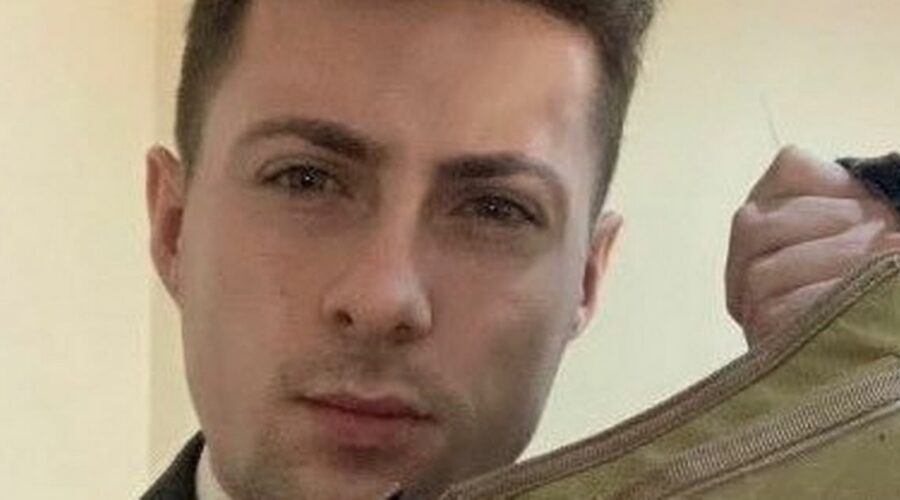 Fresh from having tea with the actual Taliban and pretending to be a war correspondent in Ukraine, the 22-year-old danger tourist has now set his sights on becoming an international truant.

On his deeply questionable Twitter page, Routledge bragged to his insular followers he was going to attempt to illegally cross the Greek border.

He then called out the Greek border force with his trademark xenophobia, scrawling: "A WARNING to Greek border police: I WILL be jumping your (unprotected) border TODAY like I've done previously!

"You slackers let millions of illegals cross closer into England because you can't guard a mountain!

"So I'll do you a favour and film the route so you can take note!"

Following this barrage, Miles announced that he was heading into the bush and would be conveniently without Wifi for the duration of his crossing attempt.

The brash explorer previously claimed he was planning to cross the Darien Gap, a stretch of jungle between South and North America.

Miles bragged to his followers that the 'lawless' jungle was home to 'terror groups, human traffickers and drug smugglers' and that it was 'littered with skulls from poisonous animals.'

Showing more concern for his life than Miles purportedly does himself, many of his followers urged him to try less suicidal ventures.

One said: "Miles if there is anyplace in the world where you would not come back from, it would be somewhere in central or south America.

"I would think this one through."

Another know it all proffered: "If you follow the east coast of the gap you'll encounter the migrant caravans, if you plan on hiking through the centre, be advised that climbing gear may be necessary to traverse the terrain…Good luck."

One voice of reason joked: "Literally just throw yourself in a volcano. That would be safer."