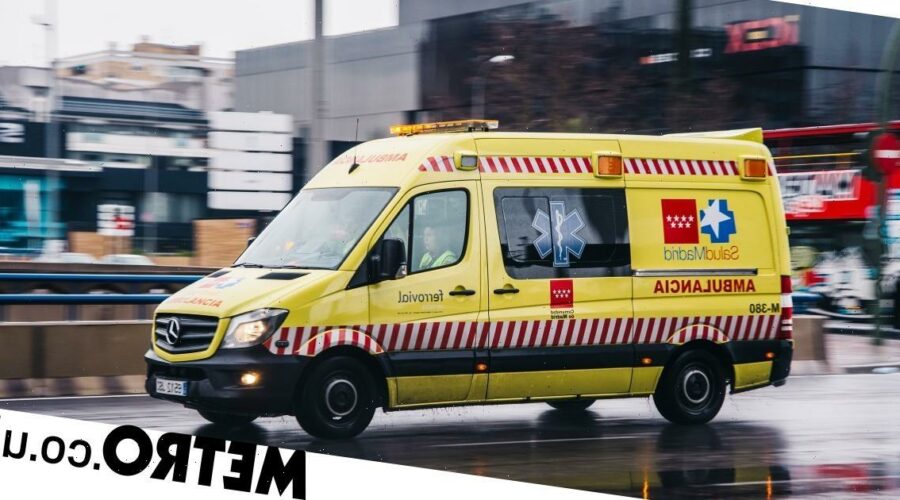 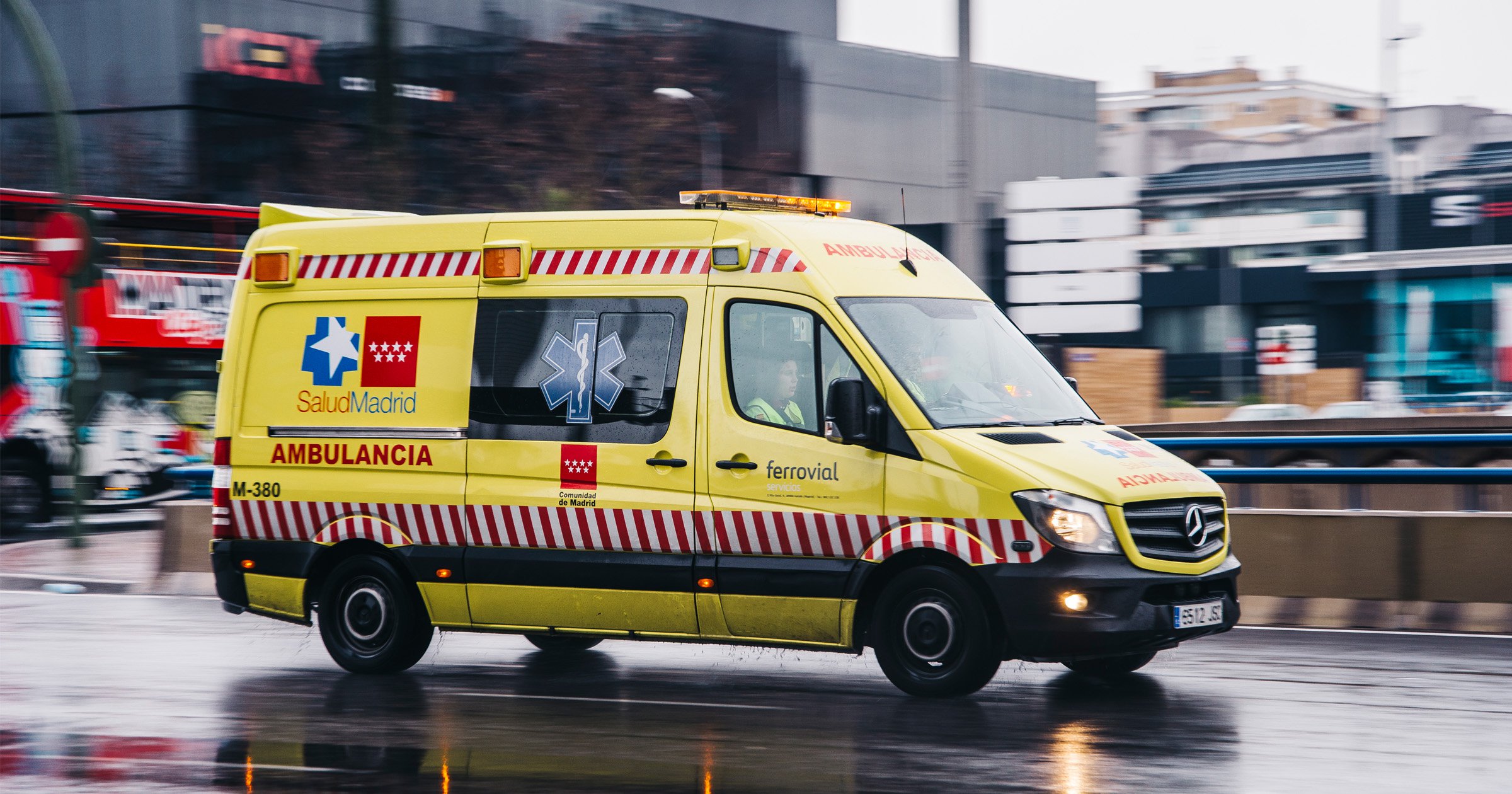 A schoolboy has been killed in a devastating incident in Spain.

The nine-year-old went into cardiac arrest after coming off a bucking bull ride on Saturday night.

Paramedics tried to save him when the alarm was sounded just after 10pm.

But he died at the scene in the small town of Lobosillo, around 25 miles from Murcia.

A police investigation has been launched and will be coordinated by a local magistrate.

A spokesman for a regional government-run emergency services coordination centre said: ‘Emergency health responders were unable to save the life of a nine-year-old boy who went into cardiac arrest after falling from a mechanical bull in the Murcian village of Lobosillo.’

It comes after a bride-to-be died when she fell from a mechanical bucking Bronce at a rodeo bar in Sheffield last October.

Jessica Lally’s family said they were ‘heartbroken’ after she suffered a cardiac arrest at the Broncos Rodeo bar.

In a statement at the time, Christopher Brown, general manager of Broncos, said: ‘She passed all of our safety checks before mounting the bull.

‘She then very quickly after the ride appeared to have lost consciousness sliding off under her own body weight.

‘The bull was going for a matter of seconds while it was moving on the slowest speed. This speed is mainly used for photos and isn’t fast enough for people to fall off normally. She was not thrown off the bull as stated in the papers.’

09/10/2022 World News Comments Off on Boy, 9, dies after being thrown from bucking bronco ride
Markets