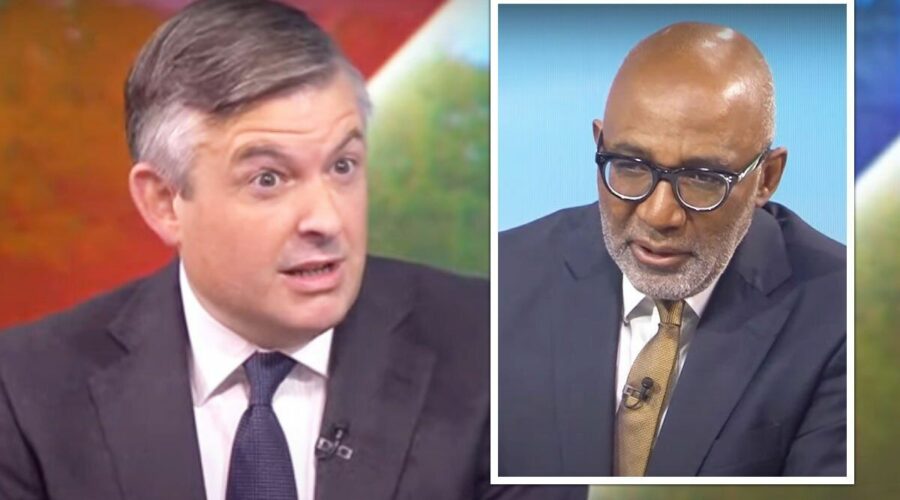 The Labour Party used their conference in Liverpool to shame the Tory economic policy and outline their own “green prosperity plan”. With the conference now concluded, Sir Keir Starmer’s Shadow Cabinet has come under pressure to outline the core difference between the Conservative economic strategy and their own policy. Jonathan Ashworth, a Shadow Cabinet member, became engaged in a heated debate with Sky News host Trevor Phillips over Labour’s economic approach. As tensions escalated, the television host declared he had “30 seconds to tell us how bad the Tories are,” before the Labour MP would be pressured to explain his party’s own plan.

Speaking on Sky News, Mr Phillips asked: “What would Labour do, other than the windfall tax that would only last a year, to tackle all of the problems you’ve enumerated that the Conservative are not currently doing?”

Mr Ashworth replied: “At our party conference two weeks ago, we outlined how we were going to rebuild our economy, make our economy more dynamic and spread prosperity and opportunity.

“For example, we are going to invest in the green technologies of the future.”

The news host hit back: “So are they!”

Mr Ashworth denied his claims: “No they’re not. The problem is they’re not are they?” 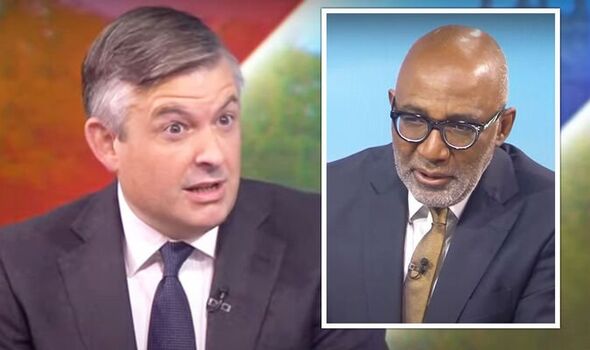 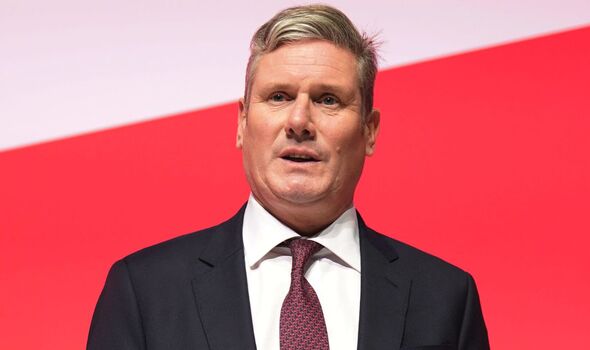 Mr Phillips continued to highlight the Tories similar policy of greater investment in energy efficiency amid a crisis of fuel costs in the UK.

The Sky News host declared: “They’ve given you the numbers they are going to invest and it runs into billions.”

In the Government’s latest plan to help vulnerable households address rising energy costs, the Conservatives have mapped out a plan to invest £1.5 billion in green energy efficient upgrades. 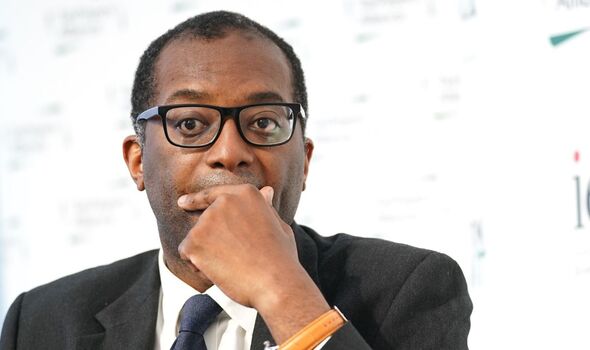 Mr Ashworth stood firm on his denial that the Tory Party would invest in green infrastructure.

“They have degraded our gas storage facilities, they have criticised solar panels in fields. They are refusing to go for onshore wind so they are not investing in the green technologies of the future.”

Mr Phillips retorted: “They haven’t made a decision on that.”

Growing evidently frustrated, he added: “I’m going to give you another 30 seconds to say everything you want to about the Tories and then let’s come back to Labour.