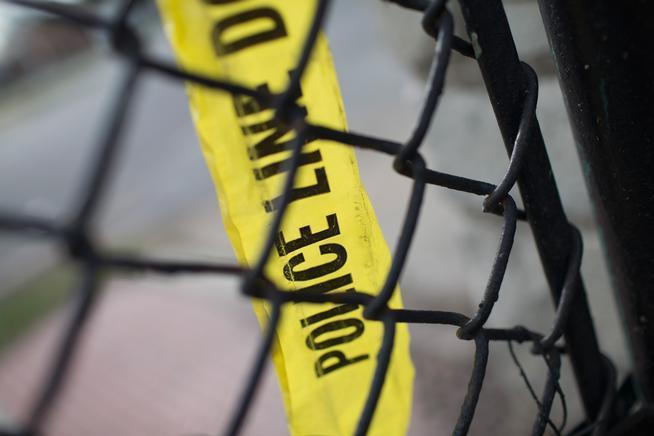 A man who was shot in Aurora Tuesday morning has died of his injuries and police believe a woman who was at the scene is involved in the shooting.

Aurora police responded to the 100 block of North Fulton Street around 10:15 a.m., where they found a severely injured man. He was taken to the hospital but died of his injuries. A woman, who remained on scene and was cooperative with the investigation, is believed to have been involved in the incident, police said, but they wouldn’t provide details.

There is no known relationship between the male and female, police said, and both of their names are being withheld for the moment.

If you have any information about this shooting, contact Metro Denver Crime Stoppers at 720-913-7867. Tipsters could receive a reward of up to $2,000.

12/07/2022 World News Comments Off on Aurora man shot and killed, woman who may be involved cooperative
Markets