The U.S. Oil & Gas Association mocked President Biden on Wednesday for seemingly having no other options to counter rising gas prices than turning to the U.S. oil industry his administration has snubbed.

President Biden said earlier Wednesday he would release 10 million more barrels of oil from the U.S. Strategic Petroleum Reserve (SPR) to combat rising prices. That announcement came just hours after the Organization of the Petroleum Exporting Countries (OPEC+) said it would be cutting oil production by 2 million barrels a day. 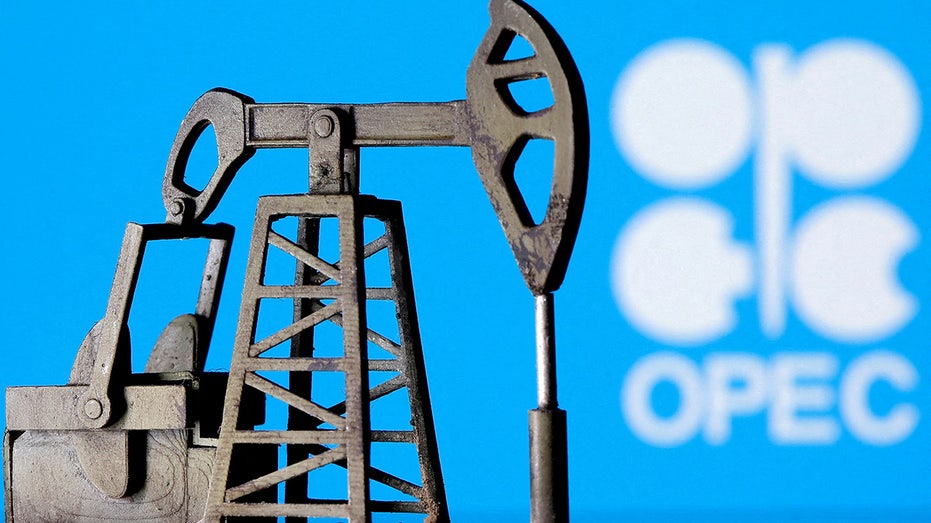 In March, Biden said he would release 1 million barrels of oil a day to counter record high gas prices amid a global economic recession, inflation, and disruption to the market caused by the war in Ukraine. Reserves are now at their lowest levels in nearly 40 years.

"OPEC says no, SPR options all but gone… The WH has one option left and it is the one option they should have never turned away from in the first place – the US based oil and gas industry," US Oil & Gas Association tweeted Wednesday. "Life comes at you pretty fast…"

President Biden has had a hostile relationship with the oil industry since taking office. On his first day in office, the president issued an executive order canceling the Keystone XL pipeline. He has also repeatedly blamed oil companies for this year’s surge in energy prices, which has been partially driven by Russian President Vladimir Putin’s invasion of Ukraine.

Meanwhile, OPEC+’s decision Wednesday to sharply cut production to support sagging oil prices is anticipated to deal another blow to the struggling global economy and raise politically sensitive pump prices for U.S. drivers just weeks ahead of the midterms.

The White House condemned the OPEC+ decision and said in a joint statement released by National Security Adviser Jake Sullivan and NEC Director Brian Deese that Biden was "disappointed by the shortsighted decision by OPEC+ to cut production quotas while the global economy is dealing with the continued negative impact of Putin’s invasion of Ukraine." 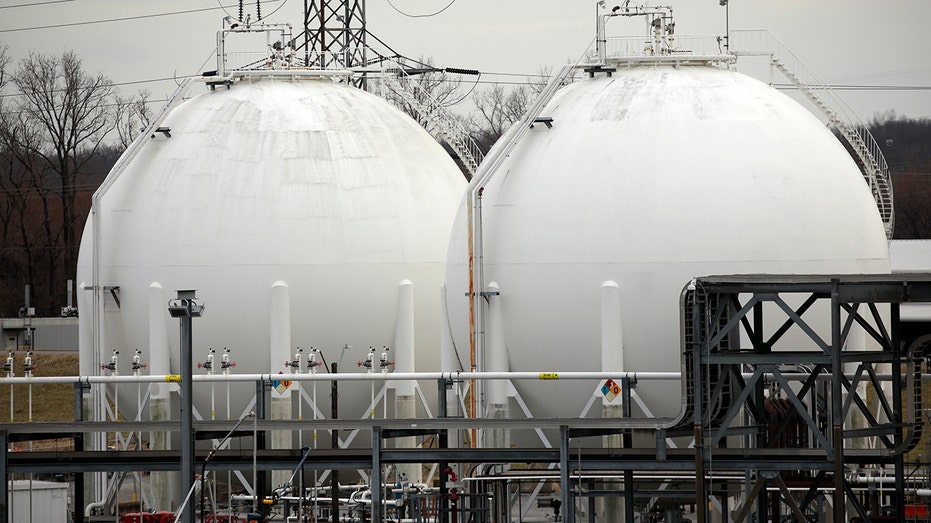 Oil is trading well below its summer peaks because of fears that major global economies such as the U.S. or Europe will sink into recession due to high inflation, rising interest rates, and energy uncertainty over Russia's war in Ukraine. The OPEC+ decision could help member Russia weather a looming European ban on most of Moscow's oil, but its impact will have some limitations because countries in the alliance already can't meet their quotas.

OPEC+ said its decision was based on the "uncertainty that surrounds the global economic and oil market outlooks."

Saudi Energy Minister Abdulaziz bin Salman rejected questions referencing the reaction in Washington or implying that OPEC was assisting Russia, and stressed the group's role as a guardian of stable energy markets.

"We are here to stay as a moderating force, to bring about stability," he told reporters.

The recent fall in oil prices has been a boon to U.S. drivers, who saw lower gasoline prices at the pump before costs recently started ticking up, and for Biden as his Democratic Party gears up for congressional elections next month.

Biden has tried to receive credit for gasoline prices falling from their average June peak of $5.02 — with administration officials highlighting a late March announcement that a million barrels a day would be released from the strategic reserve for six months.

Oil prices began an upward trend during Biden's first days in office, after he used executive orders to cancel the Keystone XL pipeline and paused oil and gas leases on federal lands.