Keir Starmer says 'no-deal under any circumstances' with SNP

The SNP was accused of being “bullied” into making a shipyard take a Union Jack flag down. Ferguson Marine shipyard, located in Port Glasgow on the Firth of Clyde in Scotland, had taken down a flag of the Union Jack, reportedly after an Alba Party official complained to the SNP.

Christopher McEleny, Alba Party General Secretary, said on Twitter on September 27: “Just drove past Ferguson’s. Each side of the new gate has flown a Saltire since it was installed.

“One of the Saltire’s has been removed and replaced by a Union Jack. John Swinney why is the yard owned by Scottish Ministers flying a Union Jack?”

Mr Swinney, SNP MSP for Perthshire North and Deputy First Minister, did not respond, but on Tuesday, Mr McEleny said: “Pleased to report that the Union Flag has now been removed from the flagpole at the front gate of Ferguson’s Shipyard.

“My thanks to John Swinney for receiving my representations on this matter.” 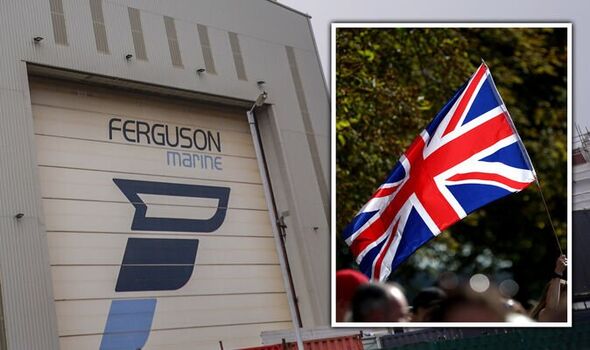 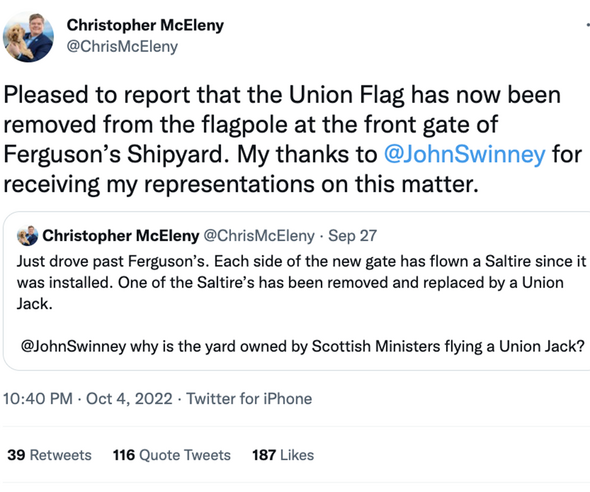 John Ferry, the Scottish Lib Dems finance spokesman, replied to Mr McEleny: “Don’t you think there are real issues in people’s lives at the moment that need dealing with instead of this sort of thing?

“Interesting though that you imply John Swinney acted upon your representation to have the flag removed. Did the deputy FM intervene in some way?”

Other Twitter users shared their anger over Ferguson Marine allegedly being “bullied” into removing the flag.

Twitter user @AgentP22 said: “Ferguson’s shipyard has obviously been bullied by the SNP into taking down the union flag which was flying alongside the Saltire at their front gate.

“What an absolute disgrace John Swinney.” 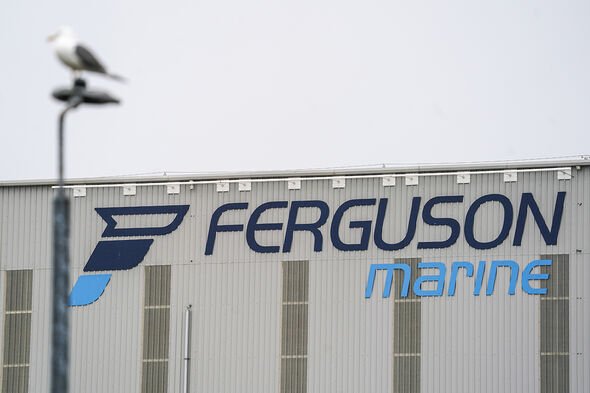 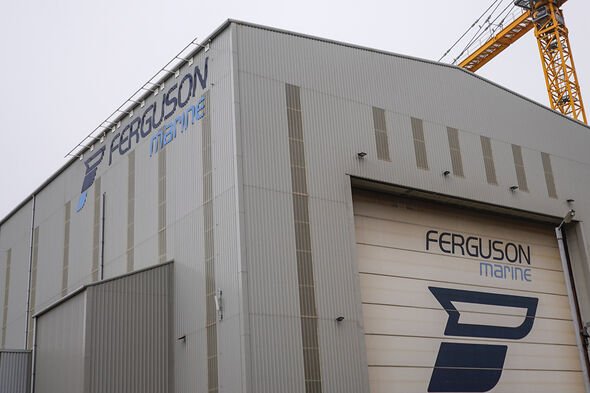 Another user, @breengin1872, said: “And yet they say it’s the Unionists that are obsessed with flags?

“They need to look in before they look out.”

User @LauraBe36550188 then said: “Just goes to show they care more about optics than competent contracts.”

This referenced reports that the SNP could have purchased 24 vessels for the £340millio price of the two Ferguson Marine boats.

Sterling tumbles against the dollar after Truss’s keynote speech

Mum living in car after council evicted her for refusing move 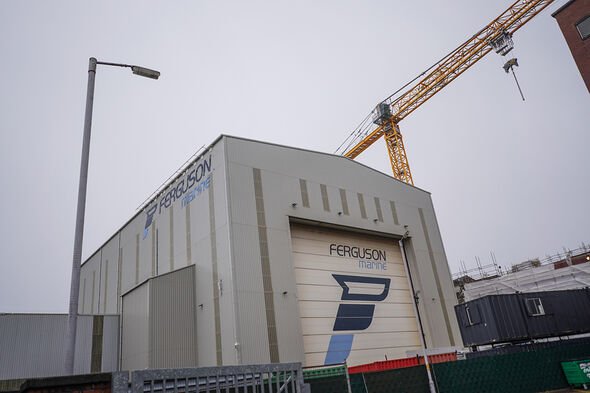 However the Scottish Government, of which Ferguson Marine is an executive non-departmental public body, denied that Mr Swinney had anything to do with the removal of the flag.

A spokeswoman said both the Saltire and the Union Flag were “bought to mark the death of Her Majesty Queen Elizabeth II and period of mourning”.

She added: “Both were removed yesterday (October 4) because they had ripped. New company-branded flags are being installed/put up soon.