US has not taken Xi Jinping seriously: Mark Clifford

Committee for Freedom in Hong Kong President Mark Clifford discusses the conviction of pro-democracy activist Jimmy Lai for fraud by a Hong Kong court and Xi Jinping’s grasp on the Chinese Communist Party on ‘Mornings with Maria.’

Clifford's warning came on the heels of a Hong Kong court convicting pro-democracy activist Jimmy Lai of fraud Tuesday as part of their aggressive crackdown on collusion with foreign forces.

"This conviction is a joke. And it just shows how far Hong Kong's courts have fallen. It used to be a place with rule of law," Clifford, president of the Committee for Freedom in Hong Kong, told "Mornings with Maria." "There's now a 100% conviction rate on political charges. It's just like mainland China." 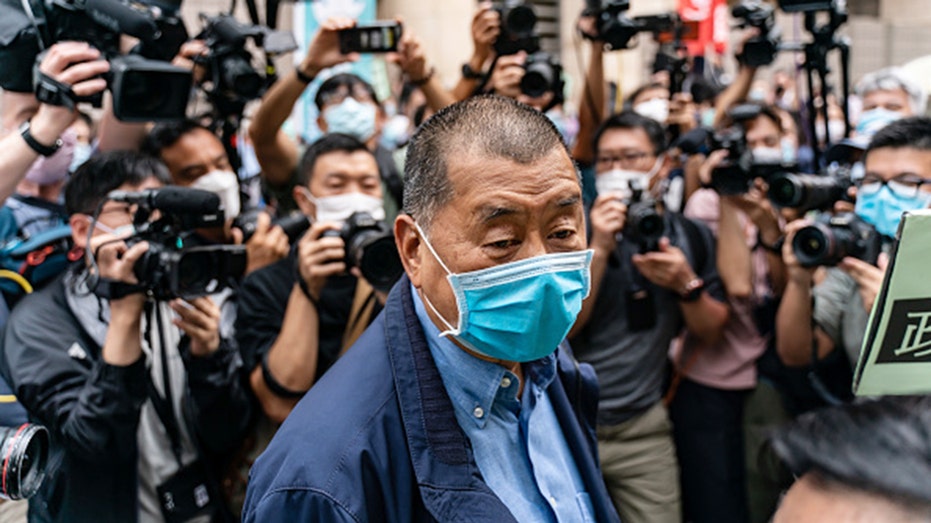 HONG KONG, CHINA – MAY 18: Hong Kong media tycoon and founder of Apple Daily newspaper Jimmy Lai arrives at the West Kowloon Magistrates’ Court on May 18, 2020 in Hong Kong, China. 15 pro-democracy veterans and supporters were charged on May 18 for t (Getty Images)

The conviction came days after former Chinese President Hu Jintao was unexpectedly led out of the closing ceremony for the Chinese Communist Party meeting while he sat next to Xi.

The ceremony marked the end of a week-long congressional meeting that solidified a third term for Xi, making him the longest-serving Chinese leader since Mao Zedong.

As China's threat looms over Taiwan, Clifford urged the U.S. to take notice before it's too late. 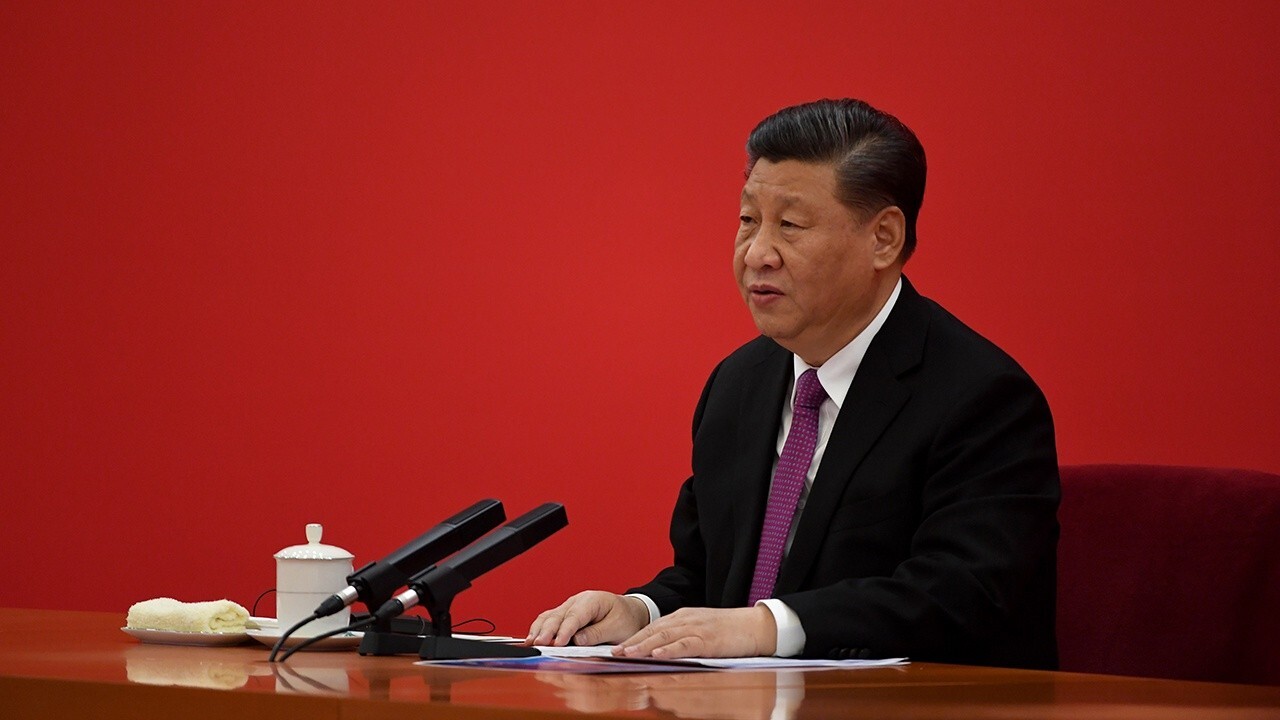 "We haven't taken Xi Jinping seriously enough, whether it's Hong Kong, the weaker concentration camps in Xinjiang, the repression of Tibetans. He says he's going to take Taiwan. That is what the Chinese mainland people, the Communist Party expects him to do. And that's very, very dangerous for America," Clifford told host Maria Bartiromo.

"When a dictator tells you he's going to do something, and he has a track record of doing bad things, take him seriously. We didn't take Putin seriously enough, some of us didn't I think, and look where we are today."

Bartiromo noted a report on China opening dozens of "overseas police service stations" around the globe to monitor its citizens living abroad, including one location in New York City and three in Toronto. 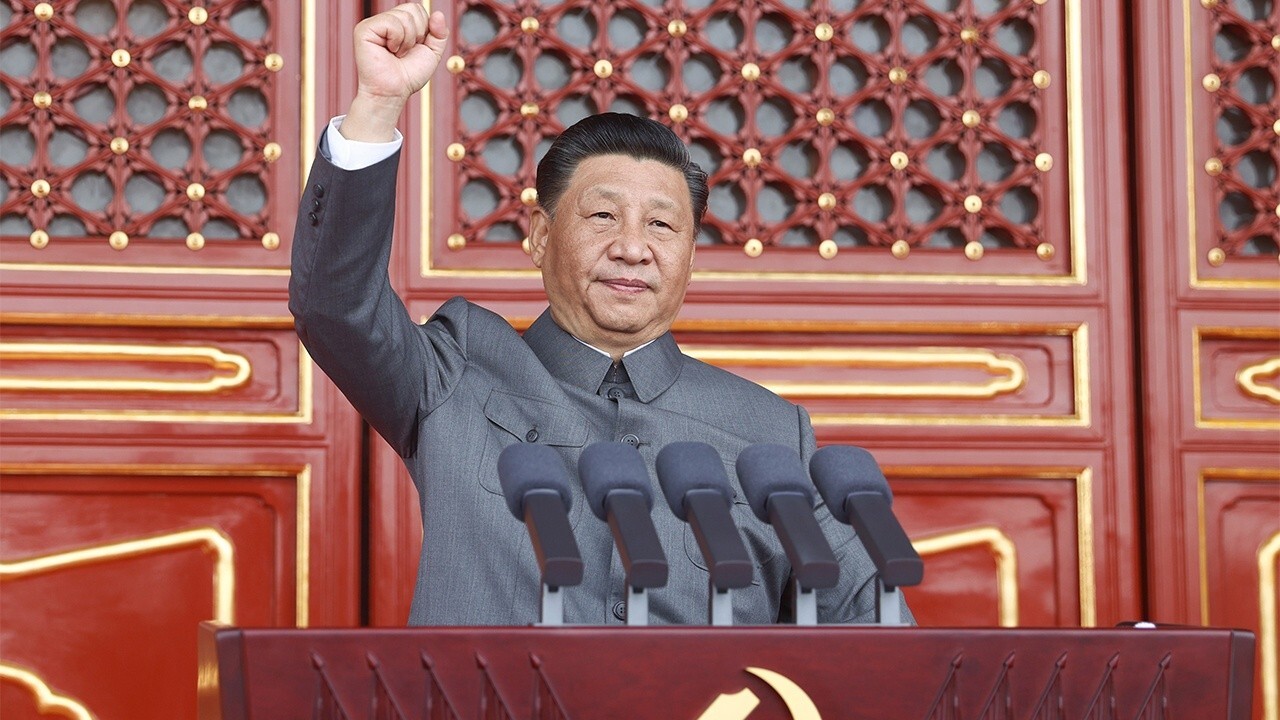 The report, titled "110 Overseas: Chinese Transnational Policing Gone Wild," details China's extensive efforts to combat "fraud" by its citizens living overseas, in part by opening several police stations on five continents that have assisted Chinese authorities in "carrying out policing operations on foreign soil." North America is home to four of the stations, with three locations in Toronto and one in New York City. In all, there are 54 such stations in 30 different countries.

"This network of police stations, this archipelago around the world is just unbelievable because they're bringing back thousands, they're forcing thousands of Chinese to go home," Clifford remarked. "They're blackmailing and threatening their families back at home, bringing them back. And of course, yes, they are spying on us… we've been very naive." 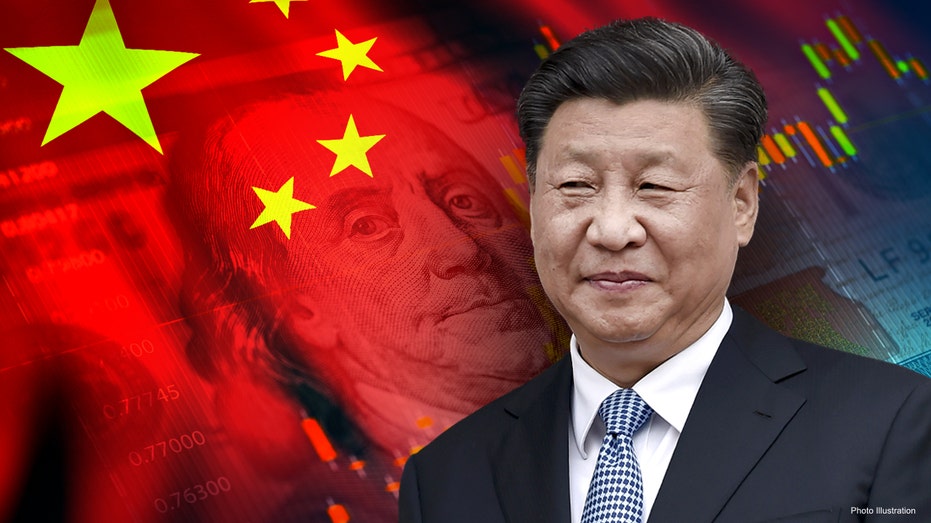 The heads of some of the world's top banks, including Goldman Sachs, Morgan Stanley and Citigroup, are expected to head to Hong Kong next month to attend the Global Financial Leaders' Investment Summit.