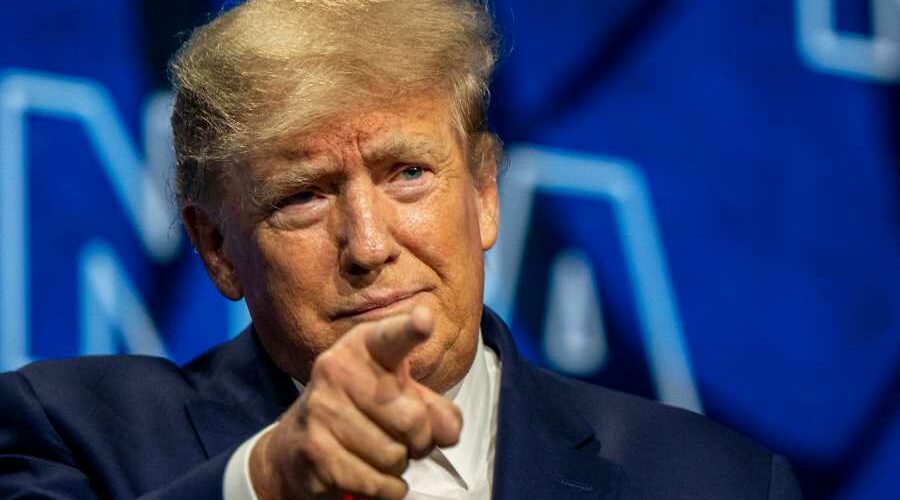 Former President Trump’s organization and his allies are footing or promising to foot the legal bills of more than a dozen witnesses called to testify before the Jan. 6 committee, according to a report from The New York Times. The revelation follows the Jan. 6 committee indicating that Trump allies have tried to intimidate witnesses in an effort to influence their testimony.

According to the Times, financial disclosures reveal that Trump’s “Save America” political action committee has paid out about $200,000 to law firms representing former allies, including $75,000 to pro-Trump lawyer Cleta Mitchell, and $50,000 Steve Bannon. The Times cites people familiar with the matter who say the PAC has paid for the Jan. 6-related legal services of several former officials.

'I Keep Waiting for the Feds to Come': The Jan. 6 Investigations Have Trumpworld on Edge

Following explosive testimony from former White House aide Cassidy Hutchinson, the committee revealed publicly that several witnesses received intimidating communications from Trump allies urging them to stay the course. Hutchinson, whose testimony was announced less than a day before it took place, replaced her Trump-connected lawyer shortly before appearing before the committee. Hutchinson was reportedly one of the witnesses targeted by the former president’s allies in attempts to sway her testimony.

Trump and his allies have historically mounted pressure campaigns against those speaking to misconduct in the administration. Assurances of protections and support turn to public maligning by the former president and prominent backers when a witness is perceived to have stepped out of line or damaged the narrative supported by the president.

Covering a witness’s legal fees is not an illegal practice. It does, however, raise major ethical considerations regarding the conditions under which the monetary assistance is provided. Efforts to intentionally manipulate the public testimony of a witness could constitute criminal behavior, and the committee is considering the possibility of criminal referral for those who do.

01/07/2022 Politics Comments Off on Trumpworld Is Footing The Legal Bills of Jan. 6 Witnesses
Markets