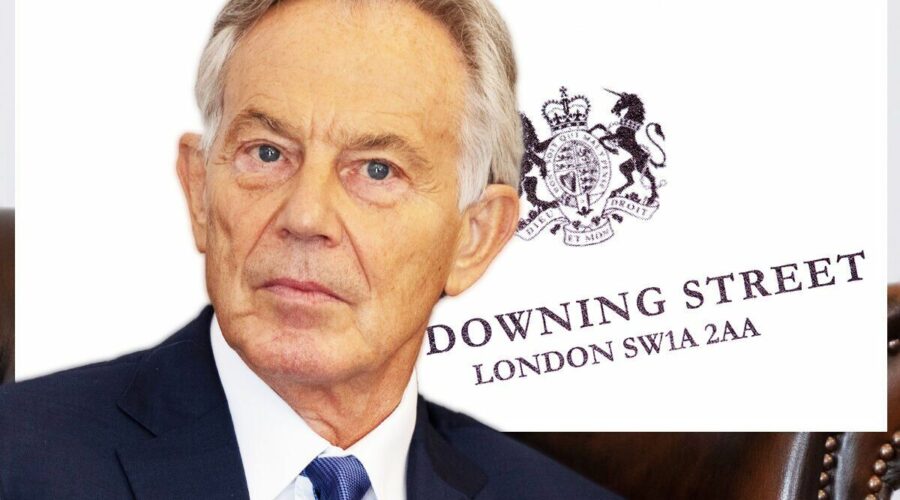 Prime Minister’s Questions (PMQs) has become one of the hallmarks of British politics. Each week, Britons prepare for the drama that makes up a 30-minute slot on Wednesday. It is largely viewed as a means for the Prime Minister and his opposite number to deliver heavy ideological and policy blows to one another.

PMQs are a way for the public to see their favourite political leader in action, including their own MPs, and so count for a lot in the run-up to elections of all manner.

While Mr Johnson has widely been accused of evading questions put to him during PMQs, a newly leaked memo suggests that his years-ago predecessor, Sir Tony Blair, was in fact reproached for doing the exact opposite, treating it as a Q&A session.

In a confidential memo addressed to him, Sir Tony’s chief of staff Jonathan Powell, private secretary Clare Sumner, and the head of No 10’s Research and Information Office Bill Bush expressed their concerns over his handling of opposite number William Hague. 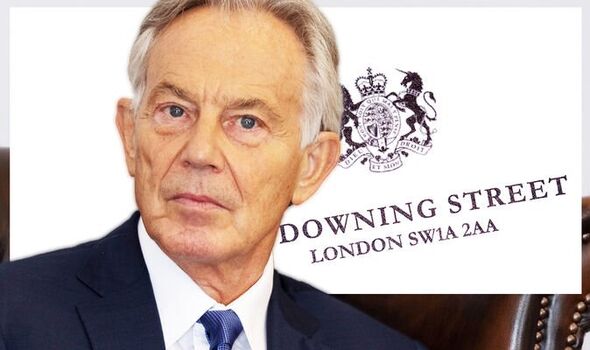 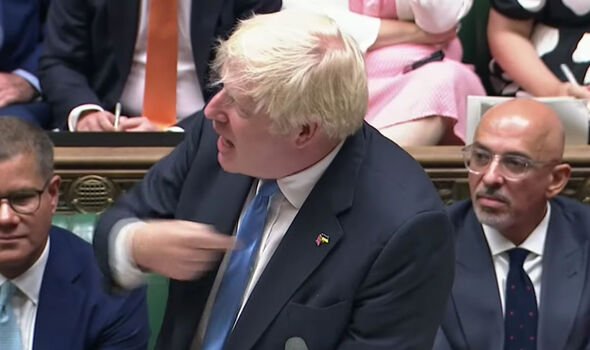 The memo was accompanied by a video of his “best and worst” performances, and read: “Although PMQs is a pain in the neck it is important and worth taking seriously.

“We think you should think of a fresh approach from next week so we can get back on top.”

It continued: “Much of the recent poor performance has been because you are tired and because it has been difficult to get up much enthusiasm for the charade.”

Sir Tony was accused of approaching the “political pantomime” as if it were a genuine question and answers session.” 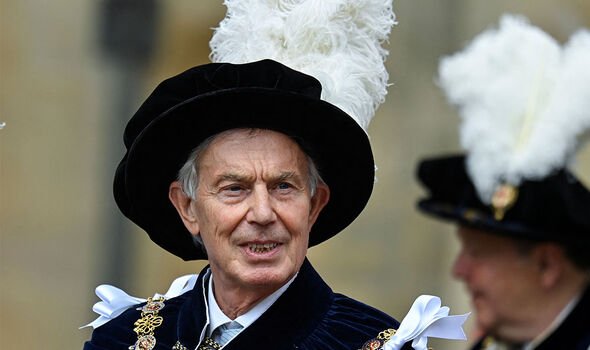 The memo added: “You adopt a fact-based approach instead of a message-based approach. PMQs is an opportunity to get across messages, not to answer factual questions.”

It said he often looked “evasive”, and was “glib” in his answers.

The memo included a note from David Miliband, then head of Sir Tony’s Policy Unit, to Mr Powell the day before.

He said: “TB feels to me like a student trying to cram facts on the morning of the exam when in fact he needs to think more clearly about what he wants to say and how he is going to say it.” 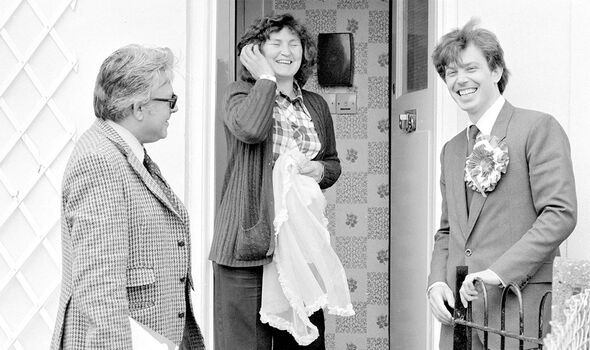 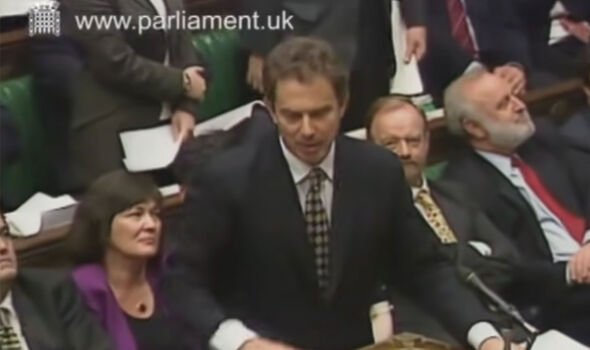 Mr Miliband described how the Prime Minister had been “struggling” and leaving aides “scratching their heads,” and that he needed to “be much less bored with our message and core points” and “set a stronger example.”

He added: “When Hague goes into rhetorical orbit about ‘all mouth and no delivery’ TB should pick up on delivery, and ram it back down his throat.”

A number of suggestions were made to improve his appearances, things like including “three messages you want to get across on a particular day” which he would need to repeat “until you are heartily sick of them.” 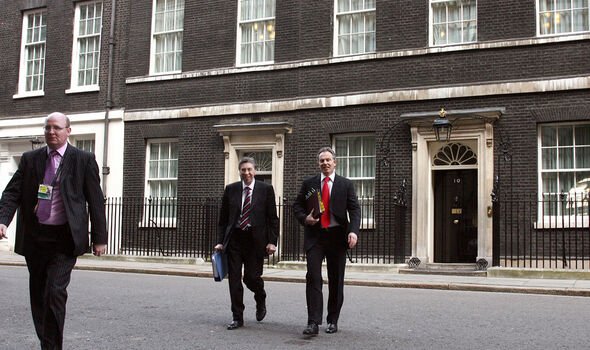 Sir Tony, the recommendations said, should also spend half an hour before PMQS practicing and rehearsing responses with Alastair Campbell and other officials.

He responded to the memo, writing: “This is fine, up to a point….but I don’t think we should be panicking about this or thinking PMQs is ever going to be anything other than something to endure. 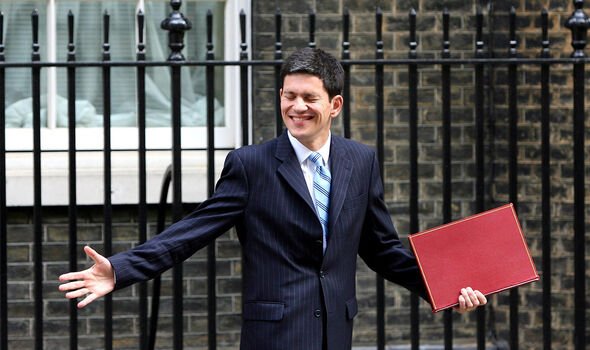 “And it is in my view, the worst forum in which to appear.”

The documents were released by the Cabinet Office to the National Archives last week as part of the transition from the 30-year rule to the 20-year rule by 2023.