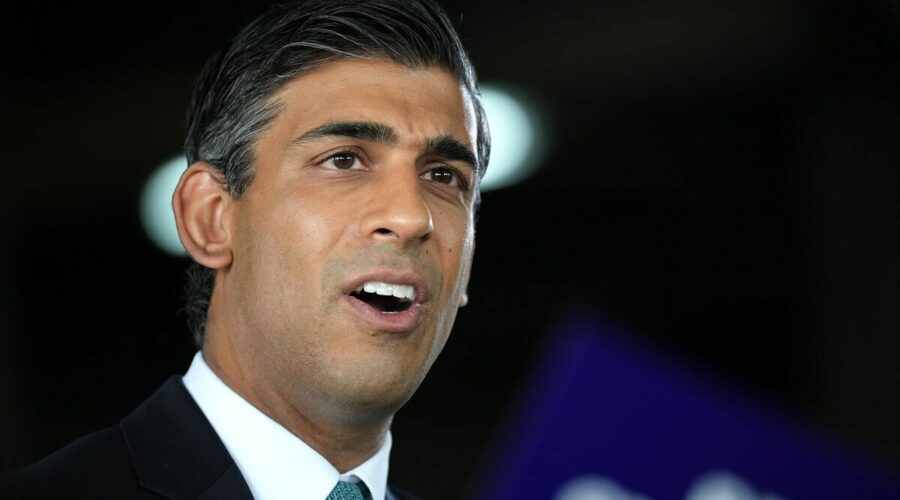 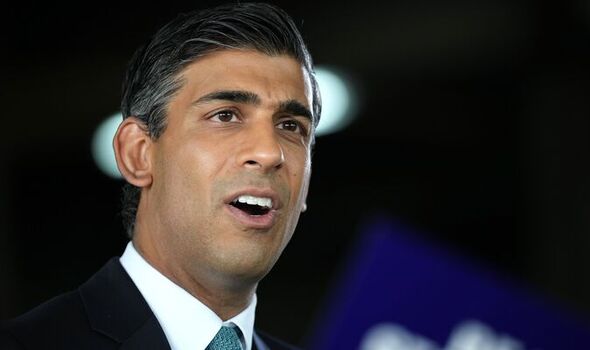 The former chancellor, who opinion polls suggest is trailing behind Liz Truss in the Tory leadership contest, yesterday unveiled plans for tougher protection for undeveloped land if he succeeds Boris Johnson as prime minister. Announcing the plans, he said Government planning policy will be “brownfield, brownfield, brownfield” under his leadership.

His move was seen as an attempt to win over Tory party members in the shire counties.

Sunak said: “Green belt land is extremely precious in the UK. Over the last few years we’ve seen too many examples of local councils circumventing the views of residents by taking land out of the green belt for development, but I will put a stop to it.

“Under my plans, if a local community has clearly judged a development to be inappropriate there are no circumstances in which planning permission should be granted.

“More homes can be built while protecting the green belt and our most precious landscapes.

“Data shows that well over a million homes could be built across the country on brownfield sites with particularly high capacity in the North West, Yorkshire and the West Midlands.

“These places are crying out for new homes and a combination of building here and more inner-city densification will help us provide the housing that the UK needs, whilst protecting the countryside around our towns and cities.”

Mr Sunak wants to use a forthcoming update of planning laws, known as the National Planning Policy Framework, to stop local authorities from requesting changes to green belt boundaries in order to release land for development.

He plans to order planning officials to automatically reject any such proposals.

If he becomes PM, the former chancellor aims to instruct his housing secretary to change policy to ensure “inappropriate development” should not be permitted on green belt under any circumstances.

“It reveals a serious lack of ambition to reform the country and boost living standards.

“The ‘green belt’ is a misnomer. It does not protect green space, it restricts the ability of cities to expand in the name of preventing urban sprawl.

“In practice, however, it has failed in that goal and instead pushed urban growth further afield, resulting in less productive cities, longer commutes and more pollution.

“Planning restrictions significantly push up the cost of living, while making homeownership unattainable, forcing people into lowering paying jobs and increasing commute times and pollution. There are smart solutions, like street votes, that can achieve more housebuilding with local support.”

Tom Fyans, director of campaigns and policy at CPRE, the countryside charity, said: “Rishi Sunak is right to raise the creeping development of the Green Belt – which is the countryside next door for 30 million people.

“Our countryside is on the front line of the fight against the climate emergency and it cannot afford to be lost to unnecessary development.

“The latest data show plans for over quarter of a million homes to be built on the Green Belt.

“Such a loss would be an absurd destruction of our natural heritage, particularly when there is space for 1.3 million homes to be built on brownfield land.

“Applications to change Green Belt boundaries in order to release land for housing have soared five-fold since 2013.

“This is despite the pressing need to revitalise our countryside so that it can suck up carbon, boost wildlife and provide much needed space for recreation in nature.