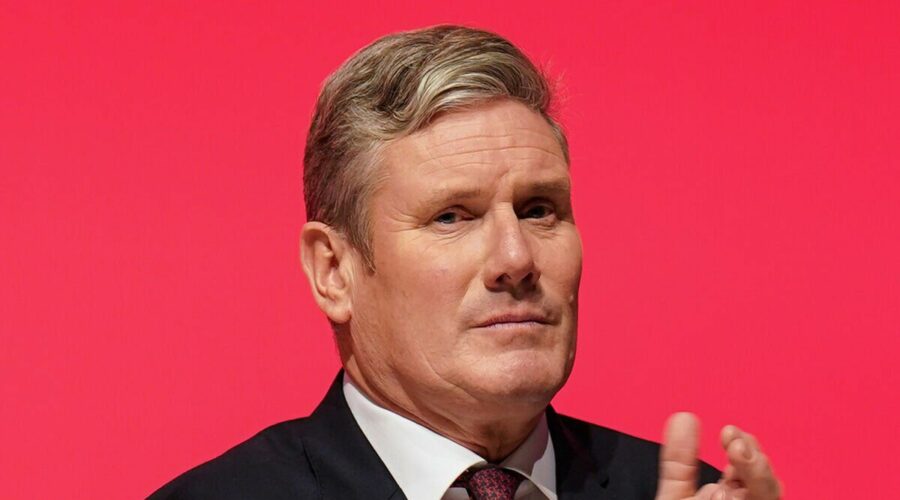 A columnist has slammed Sir Keir Starmer’s record on Brexit and highlighted the loss of Labour heartlands in 2019 in a brutal takedown of the opposition leader. Writing for Compact magazine, columnist Craig Purshouse described Sir Keir as a “duller and even-more-bootlicking Pete Buttigieg”, the US transport secretary who has often been characterised as boring. Sir Keir is currently riding on the wave of a huge swell in Labour support following the disaster of chancellor Kwasi Kwarteng’s mini-budget and a well-received party conference in which he pledged to create a nationalised energy company within a year of being elected. However, Mr Purshouse questioned Sir Keir’s lefty credentials and laid the blame at his door for Jeremy Corbyn’s massive electoral defeat in 2019.

The columnist wrote: “After Britain voted to leave the European Union, many in Labour wanted to develop a transformative post-Brexit settlement. Not so Starmer.”

In his book The Starmer Project, Oliver Eagleton claimed that any attempted at a “left-populist Brexit” was “blocked by an internal wrecking operation”, in which Sir Keir, Mr Eagleton claims, “was the key player”.

This internal scheme allegedly made sure the party pushed for a second referendum on Britain’s membership of the EU.

Mr Purshouse added: “This approach strengthened the party’s standing with educated professionals but was devastating to its prospects in its working-class strongholds, many of which had supported Leave. Thus, Labour entered the 2019 election offering a second referendum and looking like it wanted to overturn the popular will.

“Boris Johnson was able to rebrand the Tories as a party that wanted to get Brexit done. He swept up votes in Labour’s old heartlands and secured a huge majority.” 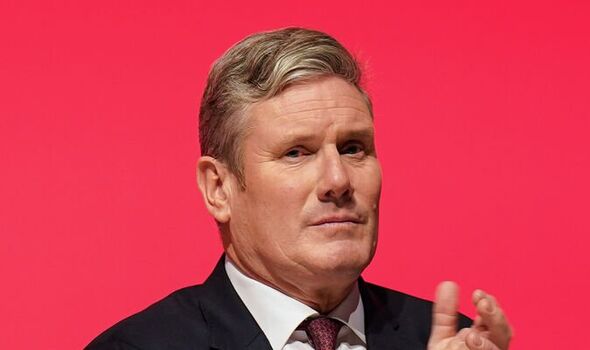 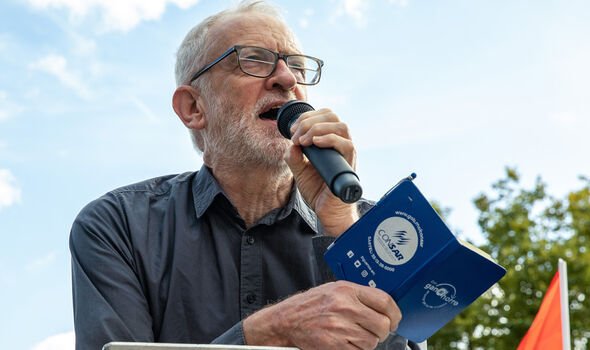 For much of his time as opposition leader Sir Keir appeared to avoid the topic of Brexit, saying only that he believed the government needed to “make Brexit work”. But speaking at the Labour party conference last week, Sir Keir engaged more closely with the issue, savaging the government’s handling of Britain’s exit from the EU.

He said that voters had wanted democractic control, opportunities for the enxt generation, and public services they could rely on.

Sir Keir claimed that the Conservative party had instead “slashed” workers’ rights, “ended” redistribution and lowered standards on food, animal welfare and the environment.

Recent polling found that the Labour party had secured a substantial lead in the so-called “Red Wall” constituencies, with Redfield and Wilson giving the opposition a 38 percent lead – the largest lead ever achieved by any party in the researchers’ Red Wall polling. 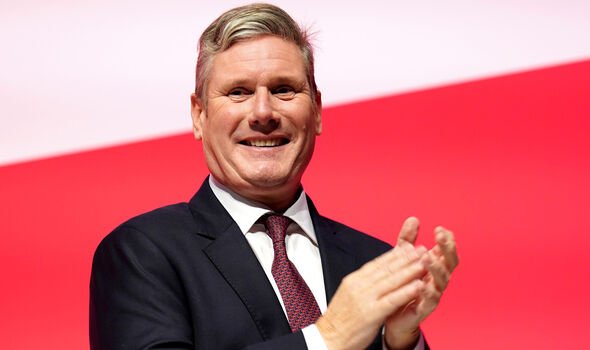 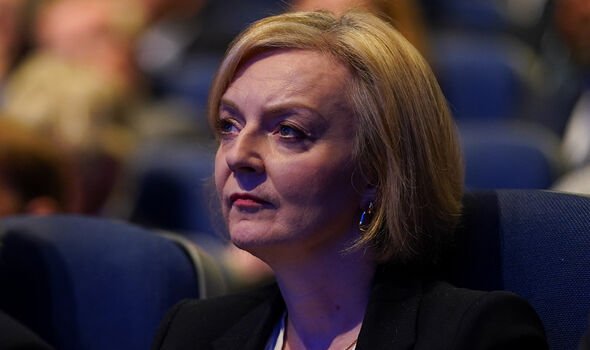 Polling by Savanta ComRes similarly found that Labour would likely regain many of its lost heartland seats, including Ashfield, Bassetlaw, Blyth Valley, Sedgefield and Workington. Mr Purshouse also took aim at Sir Keir’s reshaping of the Labour party after Mr Corbyn was removed, highlighting Sir Keir’s strategy of going back on pledges that had been central to Mr Corbyn’s campaign.

Sir Keir initially appeared to drop pledges to renationalise rail, energy, water and the Royal Mail. Two of these – energy and rail – have since been confirmed to be nationalised under Labour in last week’s conference, while delegates unanimously passed union-backed motions urging public ownership of Royal Mail and inflation-proof pay rises.

Sir Keir justified the dropping of campaign pledges as a “pragmatic” move given the economic impacts of Covid.

He told BBC Radio 4 at the time that due to Covid and massive debt, the Labour party needed to be “transparent” about what they would and would not able to afford to do in government. 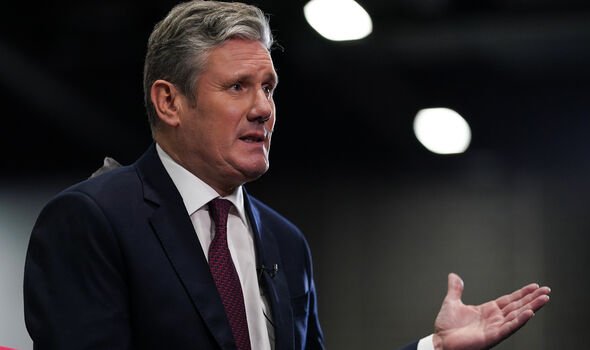 Asked if that meant his 10 leadership pledges were no longer part of his manifesto, he confirmed that it had, again citing the change in the financial and debt situation for the country.

Mr Purshouse similarly blasted Sir Keir’s slogan, which replaced Mr Corbyn’s “For the many, not the few” with “Security, prosperity, respect”, which the columnist branded “utterly vacuous”.

Justifying the new slogan, Sir Keir fired at then-PM Boris Johnson, saying he didnt believe politics was “a branch of the entertainment industry.” He instead described it as “the serious business of getting things done.”