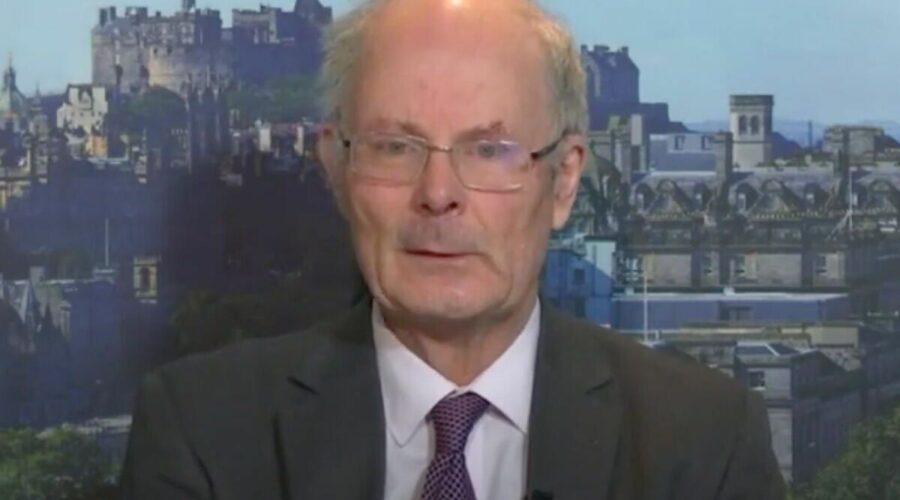 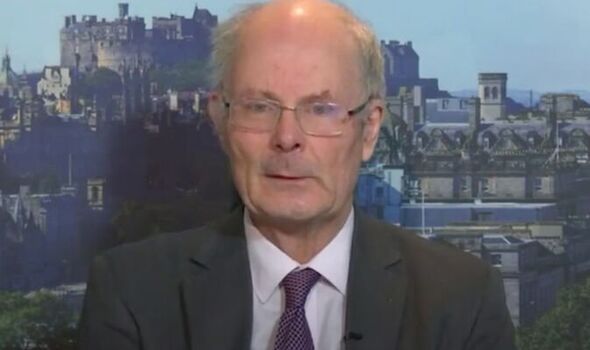 The politics professor from the University of Strathclyde gave the damning analysis after the Conservatives lost two seats in Yorkshire and Devon.

In Tiverton and Honiton, the Liberal Democrats overturned a 24,000 Tory majority to win, while Labour reclaimed Wakefield with a 12.7 percent swing.

Sir John said the size of vote change in the seat in the south of England would leave the Conservatives virtually eradicated if replicated nationwide at a general election.

“As many as 333 Tory MPs could lose their seat if they suffered the 29.9 percent swing from Conservative to Liberal Democrat registered in Tiverton and Honiton,” he wrote in a newspaper this morning.

The Conservatives currently have 359 MPs. Such a dramatic swing would leave the Tories with fewer parliamentarians than the SNP currently have.

But, adding a disclaimer, Sir John wrote in The Times: “By-elections provide an exaggerated picture of a government’s mid-term electoral problems.

“The swings registered in the two by-elections would not necessarily have occurred in a general election on Thursday.”