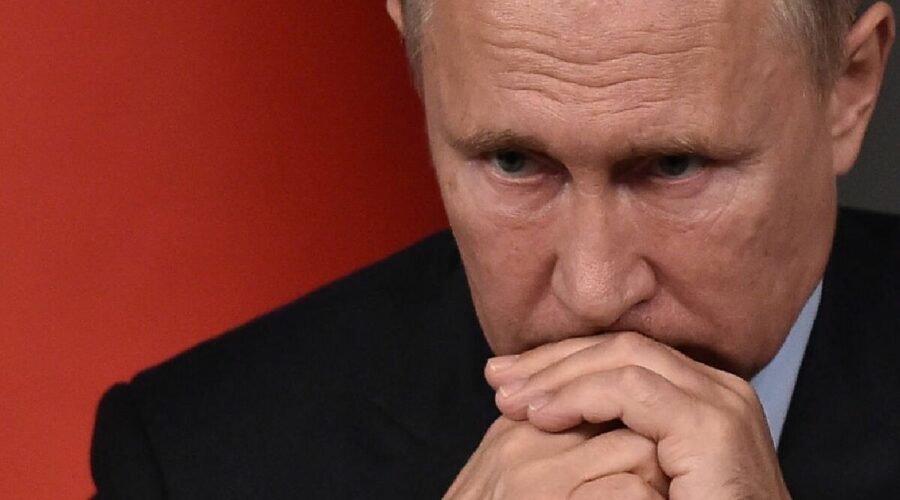 European Union foreign ministers decided on Wednesday to make it more expensive and lengthier for Russians to obtain visas to travel to the bloc but stopped short of agreeing to the EU-wide visa ban that Ukraine and several member states had called for.

The EU was too split to be able to agree at this stage on a blanket ban, and also left unclear what measures the Baltic countries, Poland and Finland, which have land borders with Russia, could take to restrict access to Russian visitors.

But foreign policy chief Josep Borrell argued that the suspension of the visa facilitation deal will by itself have a real impact.

“This will significantly reduce the number of new visas issued by the EU member states. It’s going to be more difficult, it’s going to take longer,” he told a news conference at the end of a two-day meeting of EU foreign ministers in Prague.

Mr Borrell said there had been a substantial increase in border crossings from Russia into neighbouring states since mid-July. 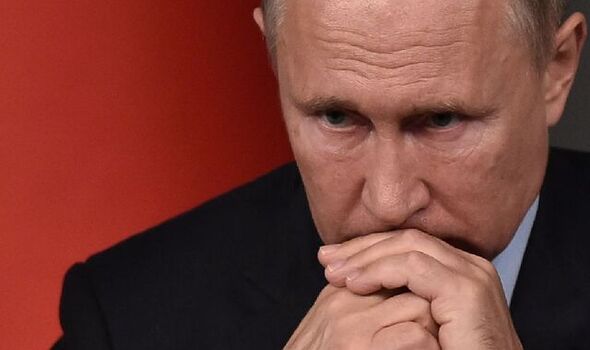 “This has become a security risk for these neighbouring states,” he added. “In addition to that, we have seen many Russians traveling for leisure and shopping as if no war was raging in Ukraine.”

He also stressed that member states can already take a number of steps to restrict the entry of Russians, without going into details.

Czech Foreign Minister Jan Lipavsky, whose country backs an outright ban on tourism visas, said he saw the suspension of the visa facilitation deal as “the first, important step.”

But Estonia went even further and pledged an outright ban on all Russian citizens attempting to enter the country.

“It takes some time, but I think the timing is also critical, looking at these vast numbers of Russian citizens entering (Estonia),” Estonian Foreign Minister Urmas Reinsalu said. 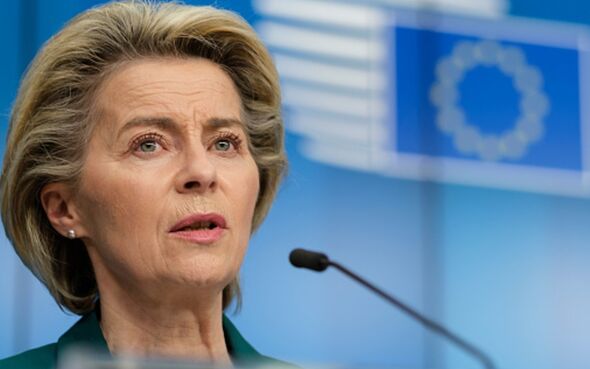 The EU’s executive Commission will look at ways to go further, including what can be done with what Lipavsky said were about 12 million Schengen visas already issued for Russians – referring to the 26-country zone of open borders.

Other eastern states had said before the meeting they may eventually press ahead with a visa ban themselves if there was no EU agreement.

France, Germany and Hungary are among EU countries that opposed a blanket visa ban.

More than one million Russian citizens have entered the bloc through land border crossing points since the beginning of Russia’s invasion of Ukraine, most of them via Finland and Estonia, the bloc’s border agency Frontex said.

An increasing number of Russian holidaymakers headed to different European destinations via Finland led the Finnish government to heavily restrict the number of tourist visas Finland grants to Russians to 10 percent of previous numbers.

The Kremlin said on Thursday that the EU’s decision was “ridiculous” and bad news for Russian citizens.

In a conference call with reporters, Kremlin spokesman Dmitry Peskov said Russia was studying options for how to respond.

“This is bad for Russians, because it will take longer and be more difficult to get a visa,” Peskov said on Thursday. “This is another ridiculous decision in an ongoing series of absurdities.”

Peskov hinted Russia could retaliate in kind, saying that the EU’s decision would “make the situation more difficult for Europeans as well” and that Moscow would respond in a way that “best suits its interests”.